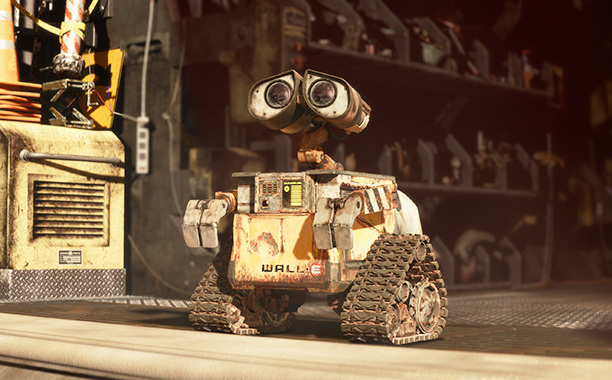 With an urge to produce more original content, the animation studio, Pixar, will stop production of sequels post 2019. In an interview with EW, Pixar president Jim Morris announced they are cutting sequels from it’s development process and focusing on new ideas.

As of right now, they are still slated to release Cars 3, Toy Story 4 and The Incredibles 2, but beyond that’s its focusing entirely on new stories.

To get the full scoop, go to Entertainment Weekly.

Which Pixar film do you believe deserves a sequel? Tell us in the comments below!