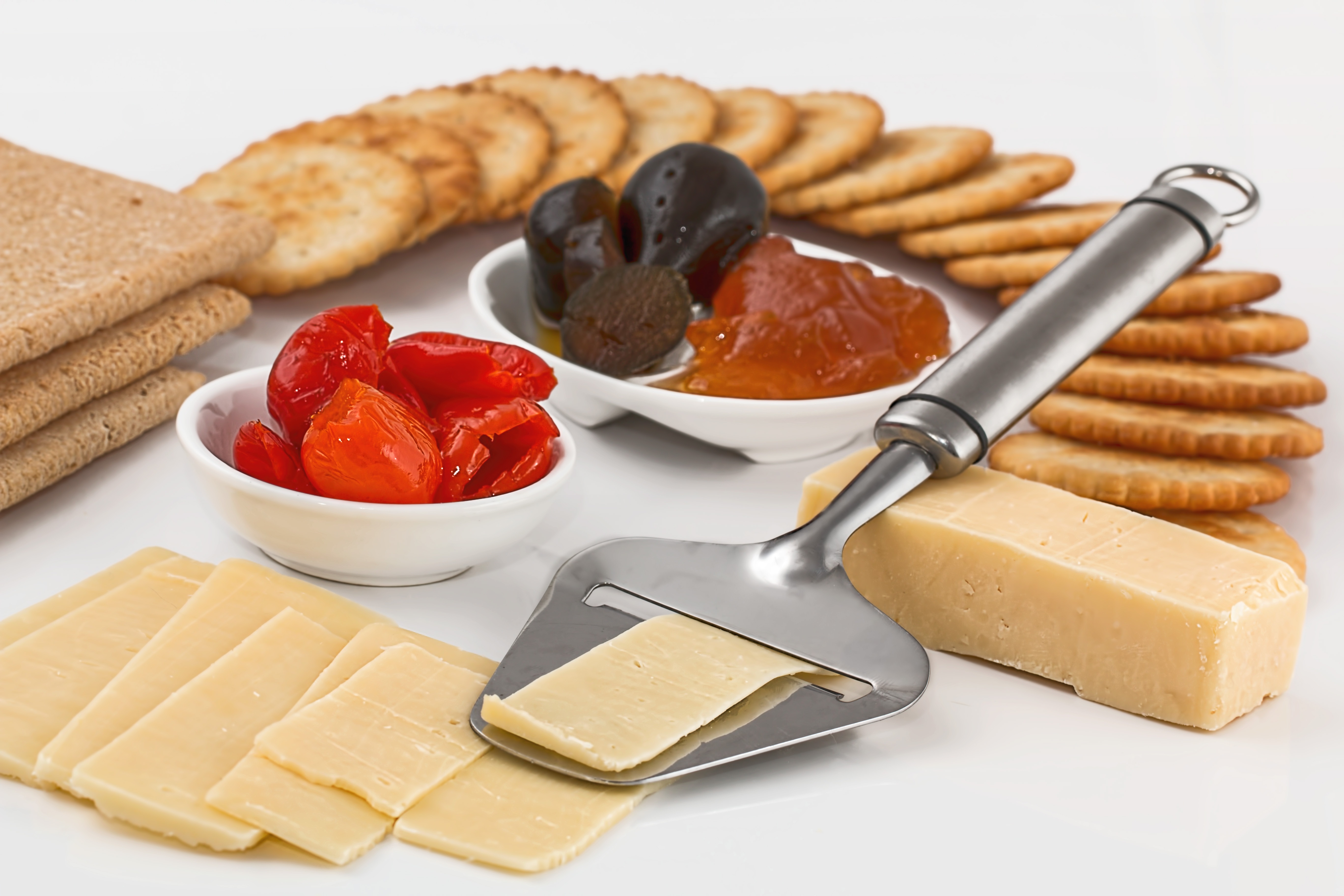 **A version of this post appeared first on my blog, Motherhood Misfit**

Over the course of the last few months or so, I have noticed my youngest son beginning to develop an alarming habit.

It started as a silly game. I’m not sure where he picked it up *insert raised eyebrow in husband’s direction*, but he would occasionally do a fly by, giggling, butt smack. In the beginning, I was his only victim, but he eventually moved on and began to target the rear ends of both his older brother and my husband. Butt smacks were infrequent, innocent and generally met with laughter by the recipient.

In the recent months however, he has expanded his butt smacking portfolio, by smacking the butts of 2 grandmas, 1 grandpa, and the odd aunt and uncle. Each time, I experienced a momentary flicker of embarrassment which disappeared quickly when our laid back family members laughed and rolled with the innocent silliness of it all. If they weren’t bothered by it, it didn’t seem like a problem. However, what started out as the adorable shenanigans of a lovable rascal, had begun to morph into something which merits a conversation.

One afternoon, I was standing at the kitchen counter, working on my laptop, when I heard the familiar pitter-patter of tiny, mischievous feet. Before I knew it, a tiny hand smacked my butt and quickly ran away. This singular drive-by attack was apparently not enough, because he soon returned and smacked once more, before again retreating down the hallway in a fit of giggles.

I chuckled to myself and then, looking up, met the eyes of my oldest son’s friend. The older boys had had a sleepover the night before, and were sitting at the dining room table, finishing their lunch. In an instant, I realized the error of our ways. If our butts were fair game, and grandmotherly butts were fair game, and the butts of grandpas, aunts and uncles were fair game, it would only be a matter of time before my oldest son’s friends’ butts were fair game, too. Really, who knows how ambitious his butt-smacking goals may be. For all we know, he has plans to expand his territory to strangers in stores, classmates, teachers. Perhaps I’ll take him to the grocery store one day, and he will catch sight of the friendly sample lady at the cheese counter. His already underdeveloped pre-schooler sense of propriety will be further clouded by a heavenly sample of cubed Havarti, gobbled greedily from the end of a toothpick. Smiling at his burgeoning fetish for fromage, the sample lady will turn to retrieve another package of water crackers and he will see it, her rear end, bedecked in uniform black Dockers and perfectly topped by the bow of her black, linen apron strings, like a gift under a Gouda wheel Christmas Tree.

Disturbed by the possibility of this embarassing encounter and others like it, I resolved that the butt smacking had to stop, post haste.

However, I didn’t want to embarrass him in front of his brother’s guest. So, I decided to wait just a little bit longer, until the next incident, to have the all-important Hands To Ourselves conversation. I did not have to wait long.

Later that same afternoon, while my husband and oldest son were off at basketball, it happened again. This time, I was ready. My youngest son had been up from his nap for only a short amount of time, before the familiar pitter-patter came through the kitchen. He attacked and ran, as I turned and called him back.

Laughing hysterically, his mischievous blue eyes flashed at me, while I tried to settle him down so that he would listen.

“Silas”, I said, “You have to stop smacking people on the butts.”

With a bemused look, he said “But, I wike yo butt.”

Now, I am a 30 year old woman who has been pregnant twice, and I’ll take a rear-end compliment from pretty much anyone these days, but resolved to my original purpose, I replied “Well, thank you, but you can’t just smack peoples’ butts. Sometimes, people don’t want you to touch their butt.”

This was getting awkward, fast.

“Well, you might think it’s funny, but they might not. So it is important for you to keep your hands to yourself, particularly when it comes to butts and penises, and stuff like that.”

Oh God, I said penis!! Now we are going to talk about penises, and I am SO not ready for that. I am not cut out for this. Where is my husband?!

As I mentally panicked and tried to prepare my next statement, my son seemed to reflect on the word “penis”. Suddenly, as if he was just remembering that he, himself, had a penis, he took the opportunity to pull down his pajama bottoms, whip it out and with a huge grin on his face, say “Like THIS?!”

How did this go so wrong? All I was doing was trying to have a simple Hands To Yourself conversation! These sorts of things weren’t supposed to end with your pre-schooler waving their privates around.  That is pretty much the complete opposite of the way that this conversation is generally expected to go.

It took me a moment of stunned reflection before I realized, he was surveying me. He was measuring my reaction. He had sensed my prudish weakness and he was playing me like a damn fiddle! He knew exactly what I had been trying to explain to him about not touching butts, but rather than acquiesce, he was trying to get a rise out of me by flashing his ding-dong!

Remembering myself, I put on my best Mom Face, adopted my best Mom Voice and sternly said, “Silas, put your penis in your pants. And Don’t. Touch. Butts.“

Without looking back, I walked out of the room and breathed a sigh of relief. He got it. He totally got it. The lady at the cheese counter, and her docker-bedecked derrier, is safe. 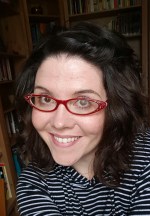 Kelly Bauer is a mother, wife, writer and storyteller. On her blog, Motherhood Misfit, she discusses motherhood, her journey through Postpartum Anxiety/OCD and her experience with grief, after losing her unborn daughter, Clara, to Spina Bifida, 22 weeks into pregnancy. Find her on Facebook or pretending to know how Twitter works,@kbauerwrites
MORE FROM Kelly:
Clara's Story, One Thousand Stitches, Kelly Bauer at Failure Lab
Red Tricycle > Spoke Contributor Network > Don’t Touch Butts