Is This App as Good as Your Regular Birth Control? Science Thinks So

What if you could prevent pregnancy without having to take a daily pill, get a shot or use some type of intrauterine device? According to recent research published in the journal European Journal of Contraception and Reproductive Healthcare, the Dot fertility app could make having to take hormonal birth control a thing of the past.

Dot is a fertility app that uses an algorithm to predict pregnancy risk. It adapts or “learns” over time, personalizing high and low fertility times for the user. The first-of-its-kind study, conducted by researchers from the Institute for Reproductive Health at Georgetown University Medical Center, followed over 200 participants for 13 menstrual cycles. The results showed a five percent “typical-use” failure rate and a one percent “perfect-use” failure rate. 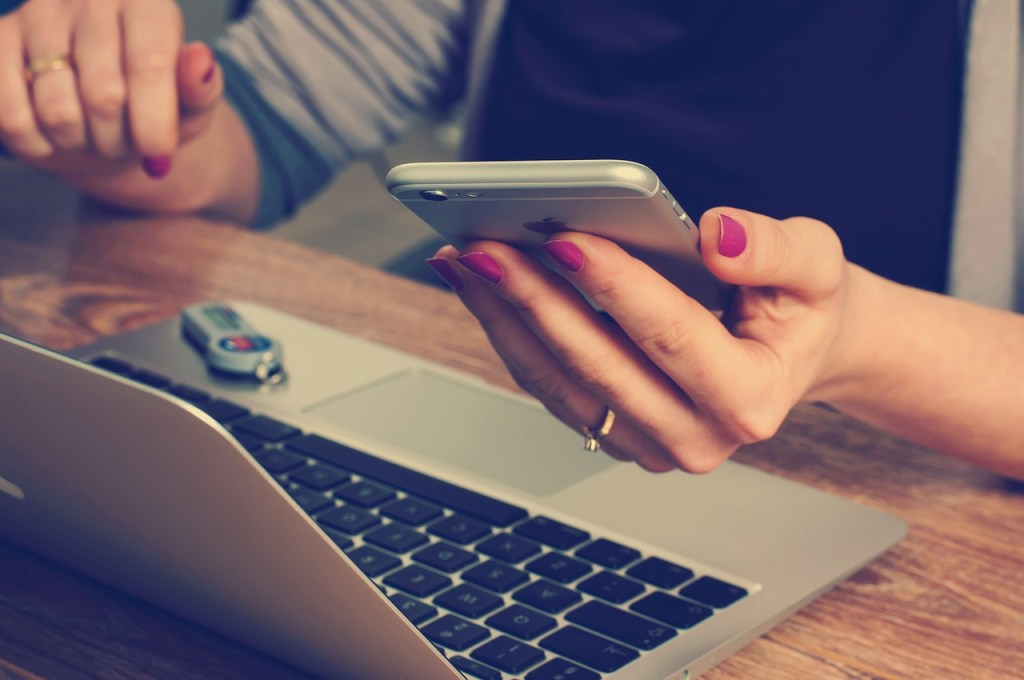 The study (which was conducted online via surveys and instant messages) revealed that out of the hundreds of women participating, there were only 25 pregnancies. Twenty-four of the pregnancies resulted from incorrect use and one occurred during a cycle when the Dot user reportedly used the app correctly.

Victoria Jennings, PhD, principal investigator of the study and director of the IRH at Georgetown, said, “Women must be able to base their app choice on solid evidence about how well the method works and what’s involved in using it. That’s why it was so important that an app like Dot undergo a rigorous effectiveness trial conducted according to established study guidelines used to study other methods.”

Jennings also noted, “This is a particularly important finding because it suggests that Dot can be appropriate for a wide range of women.”

Even though this study could usher in a major breakthrough when it comes to pregnancy prevention, always consult your medical provider before starting, stopping or changing your current method of birth control.

Science Says 50 Is the New 40 (When It Comes to Safely Having Babies, That Is)

Red Tricycle > News > Healthy Families > Is This App as Good as Your Regular Birth Control? Science Thinks So