Can you ever try enough cereal? The pantry staple is great for everything, from snacking to last minute dinners and General Mills just dropped plenty of new options to keep you cereal game going strong.

In addition to launching limited edition Ghostbusters Afterlife cereal, the brand is also welcoming three new flavors that are part of the permanent lineup! Keep scrolling to see all the details. 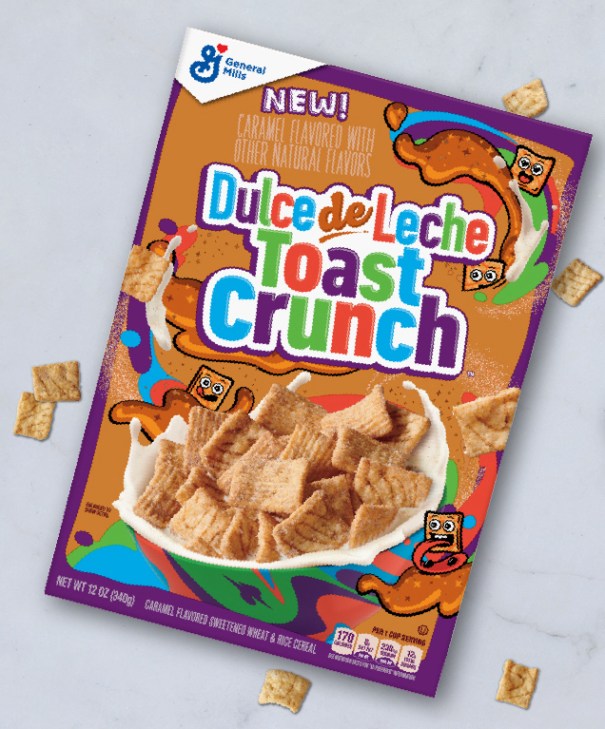 Your fave Cinnamon Toast Crunch just got a makeover! The new Dluce de Leche flavor ensures you have a bite of caramel in every bite, and makes sure that "cinnamilk" at the bottom is sweeter than ever. You can find this new cereal starting Apr. 12. for $3.99+. 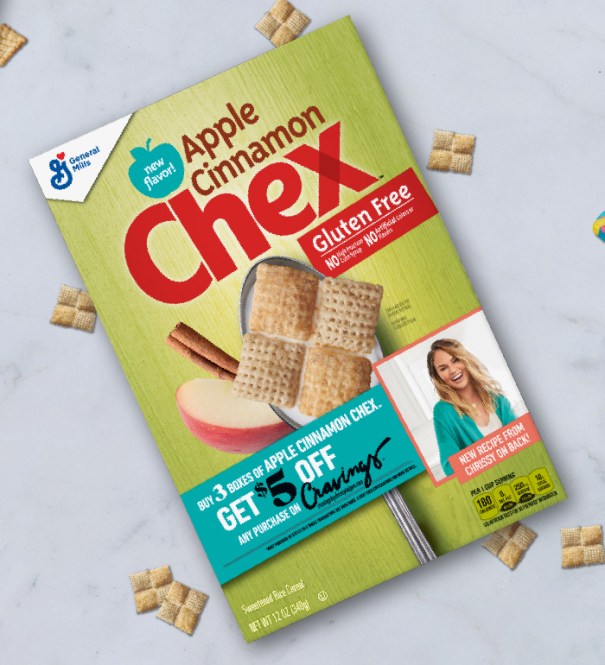 Launched in partnership with Chrissy Teigen and her Cravings line, Apple Cinnamon Chex is great for families. The subtle flavor works great for Chex recipes and when you buy three boxes, you'll get $5 off any purchase on cravingsbychrissyteigen.com. The permanent addition to the Chex cereal lineup includes Chrissy’s Apple Pie-inspired recipes and will be available at the end of April for $3.79+. 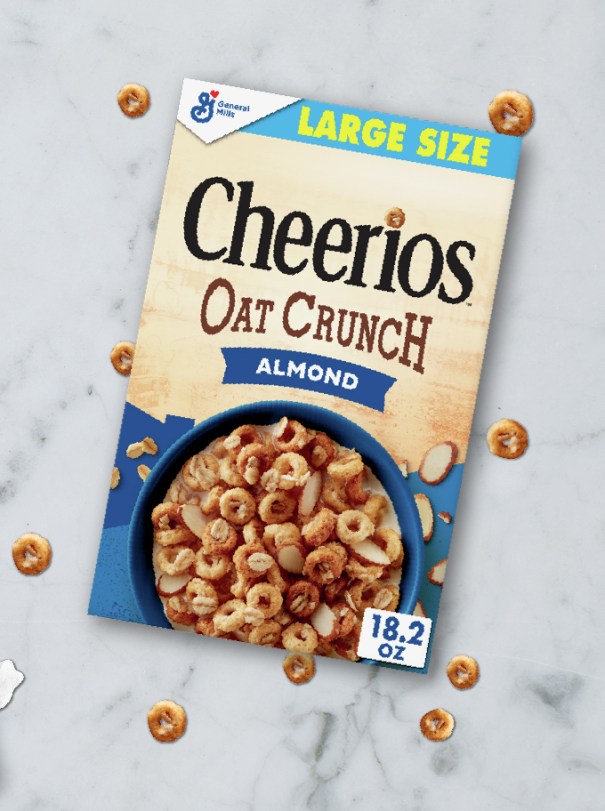 If you're an OG Cheerio lover you'll want to get your hands on the new Cheerios Oat Crunch, Almond. It's made with Multi Grain Cheerios, whole grain oats and real almond slices, nine vitamins and minerals. It's available now for $4.79+.

All photos: Courtesy of General Mills