Dunkin announced that they will be permanently closing about 800 of its stores by the end of this year. This number includes the 450 store closures inside of Speedway gas stations announced earlier this month. 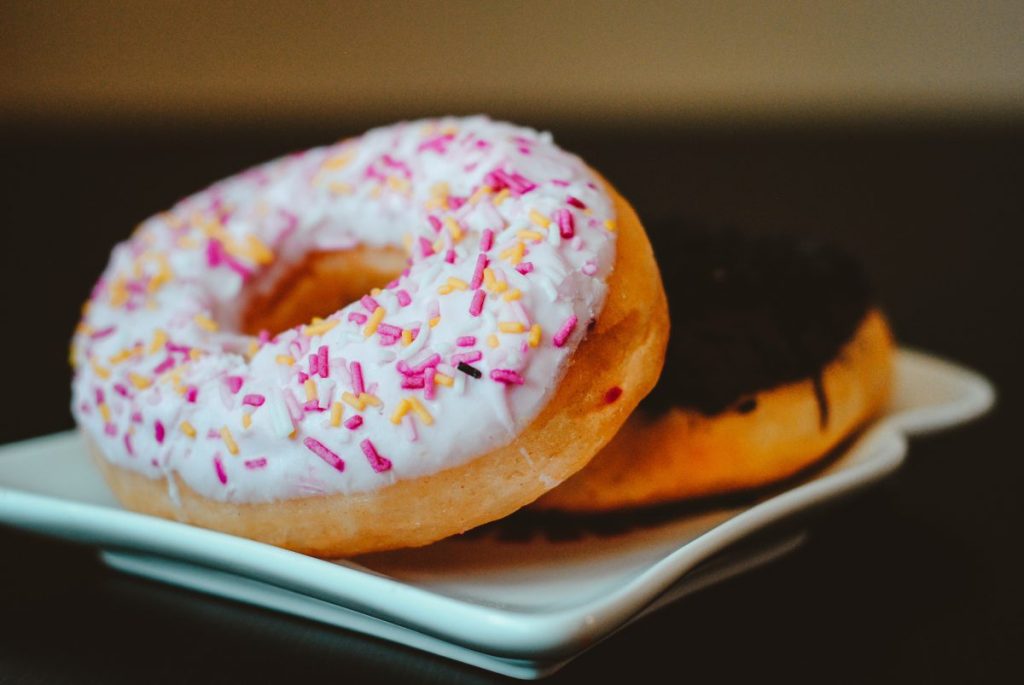 .The latest announcement was made in Dunkin’s second quarter earning results. The decision is said to be made with the “goal of setting the U.S. system up for continued strong, profitable future growth. The planned closures represent nearly eight percent of Dunkin’s total restaurants.

It was not immediately clear when these closures would take place.

“For Dunkin’ U.S., same store sales improved sequentially throughout the quarter, largely as a result of our ability to pivot quickly and introduce new menu items designed to appeal to customers who are now visiting us later in the day,” said Dave Hoffmann, Chief Executive Officer, Dunkin’ Brands Group, Inc.

According to the report, sales have dropped 18.7 percent over the past quarter due to decreased traffic during the pandemic. Around 96 percent of Dunkin’s U.S. locations were open as of Jul. 25, and the majority that remained closed were located in places such as college campuses and transportation hubs.

Hoffmann said, “We are extremely proud of our great franchisees who kept the vast majority of our restaurants open during the quarter and really stepped up with a sense of urgency and grit to keep their team members employed, our guests served, and their communities running.”