When Scott Sutton was diagnosed with a rare and aggressive form of cancer, he knew that he needed to use the small amount of time he had left to create a lasting memory for his eight-month-old son––so he wrote him his own children’s book.

Sutton met up with an old friend, Alec Traub, who reminded him of a long-running joke the two had shared. The friends try to outdo each other with silly hyperboles like, “I miss you like the woodpecker misses wood and pecking,” and “I miss you like the grasshopper misses grass and hopping.”

@LazarexCF VIP (very important patient) Scott Sutton lost his battle with cancer in December. Before he died, he wrote a children's book so his young son, Alec, would know how much he loved him. https://t.co/OL4V7w4xdA

Sutton realized he could use this special memory for his son, also named Alec. “We came up with the idea of doing a book and thought the texts could turn from ‘miss’ to ‘love,’” Traub told TODAY Parents.

The book, I Love You Like... was published in Sep. 2018, just three months before Sutton passed away at age 39. His son Alec was just three years old, but he still remembers his dad and asks to read his book often. 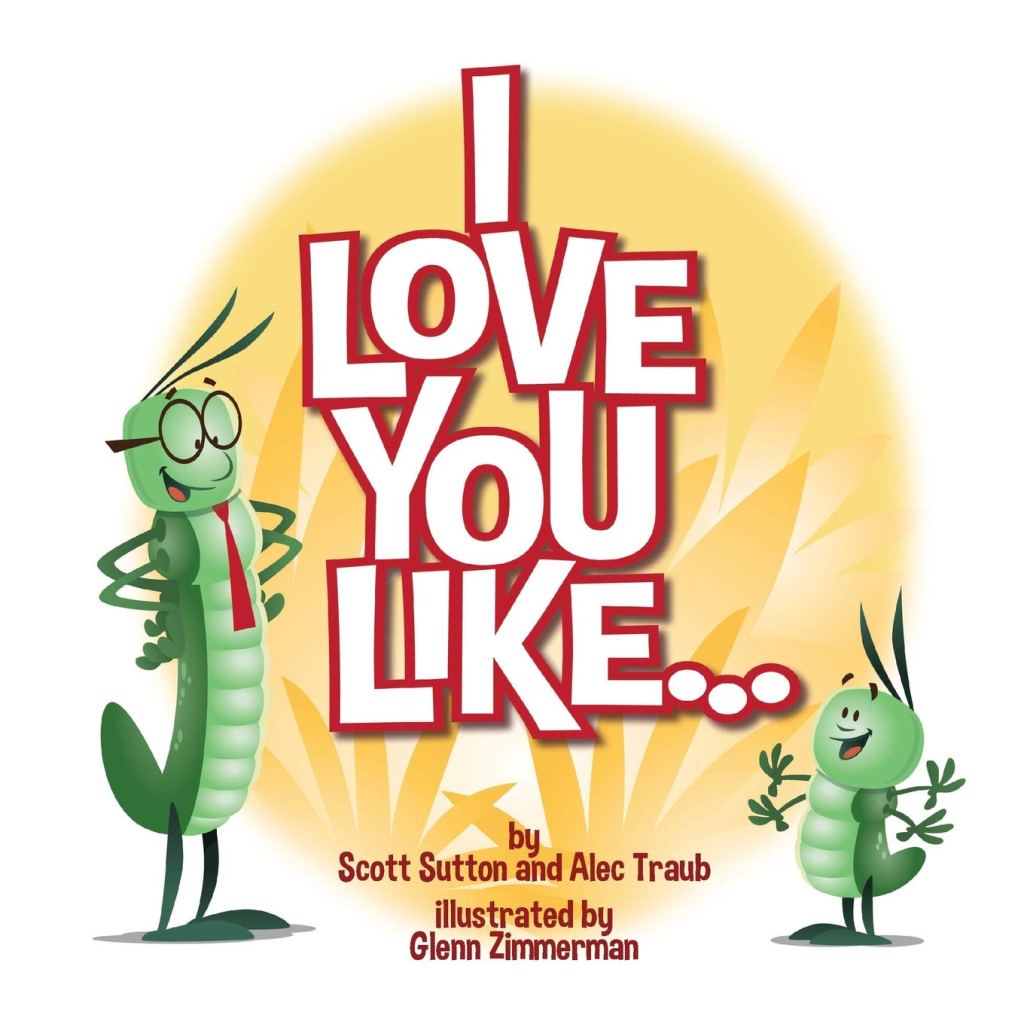 “The book encompasses everything that made me fall in love with Scott. He was intentional with everything he did. He was thoughtful. He had an unmatched wit,” Anne said. “That (book) was Scott, wanting to do something thoughtful for his son to show him how much he loved him.”

Proceeds from the book, which can be purchased on Amazon, go to Alec’s college fund.

71 Award-Winning Books Every Kid Should Read