E is for Elephant: 5 Storybook Characters We Love

In honor of World Elephant Day we’ve rounded up our five favorite pachyderms who’ve been gracing the pages of children’s lit for generations. If you haven’t already introduced your kiddos to some of these little elephants, tusk us, they’ll love them. And so will you! 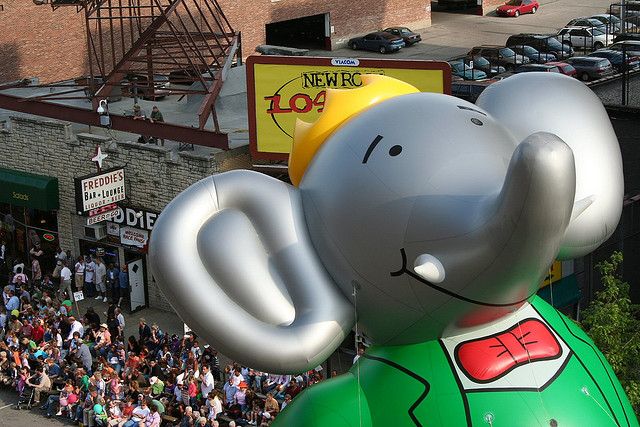 One of the most recognizable storybook elephants, Babar first appeared on the scene in France in 1931. He quickly made his way to the United States where he fast became a staple in children’s book literature. Author and illustration Jean de Brunhoff wrote seven Babar books, and his son Laurent continued the tradition with dozens more. 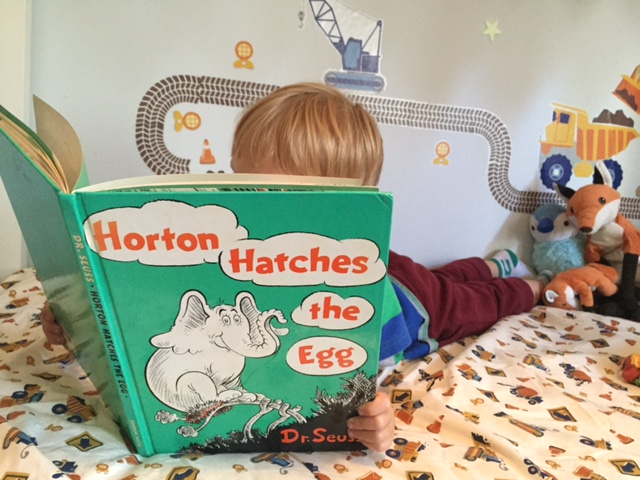 Dr. Suess’ infamous gentle giant most well known as the defender of a tiny world in Horton Hears a Who, he also battles rain, freezing snow and ridicule to protect an abandoned egg in Horton Hatches an Egg. Both books have been animated and in 2008 a CGI movie version of Horton Hears a Who came out, reviving his popularity. 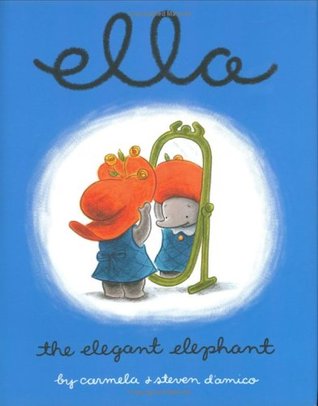 A relative newcomer to the kid lit scene, this sweet and spirited little elephant has increased in popularity due to an animated series based on the books by Carmela and Steven D’Amico. Ella’s signature piece? A magic hat that can change her into almost anything. 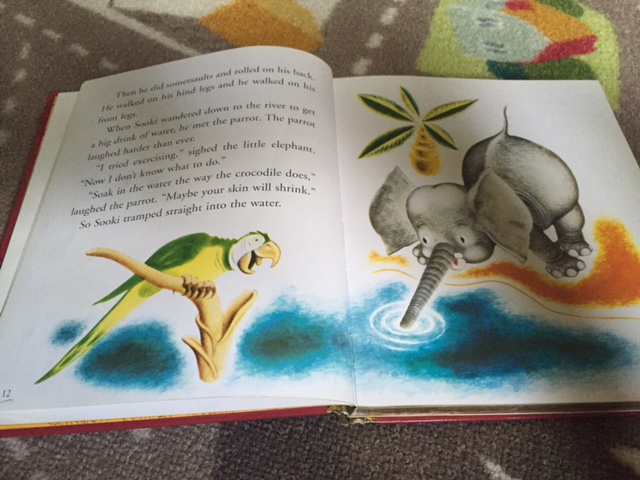 The 1947 Little Golden Book classic written by Kathryn and Byron Jackson tells the story of Sooki the elephant. Truth tell: it’s basically about an elephant being bullied by other animals until she finds her tribe. While the story is a little dated, the art by Gustav Tenggren is beautiful and this classic still remains a childhood staple. 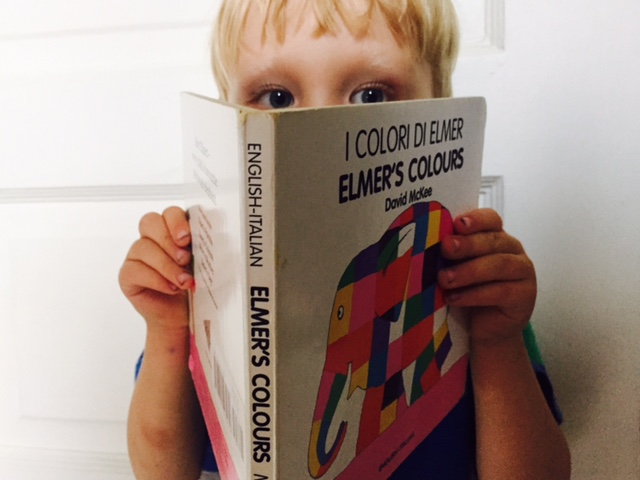 Kids will quickly become fans of David McKee’s colorful, patchwork elephant. Elmer has starred in more than 30 original stories and his books have been translated into many languages. You can even find bilingual editions including Italian/English.

Who is your favorite storybook elephant? Let us know in the comments below!

Red Tricycle > Things to Do > E is for Elephant: 5 Storybook Characters We Love