University of Washington researchers recently revealed a new app designed to help parents detect ear infections. We’ve all been there—your tot tugs on their ear, gets a major case of the crankies and you’re left wondering if they actually have an infection or not. While the app doesn’t replace a doctor’s diagnosis, it may help parents decide when a trip to the pediatrician’s office is necessary.

So how could an app detect your child’s ear infection? The tech is based on sound wave deflection from the ear back to your smartphone’s microphone. In other words, the app sends a sound out, it bounced off your child’s eardrum and the app interprets the noise. Using a simple paper funnel to focus the sounds and a smartphone’s microphone, this app is a real game-changer. 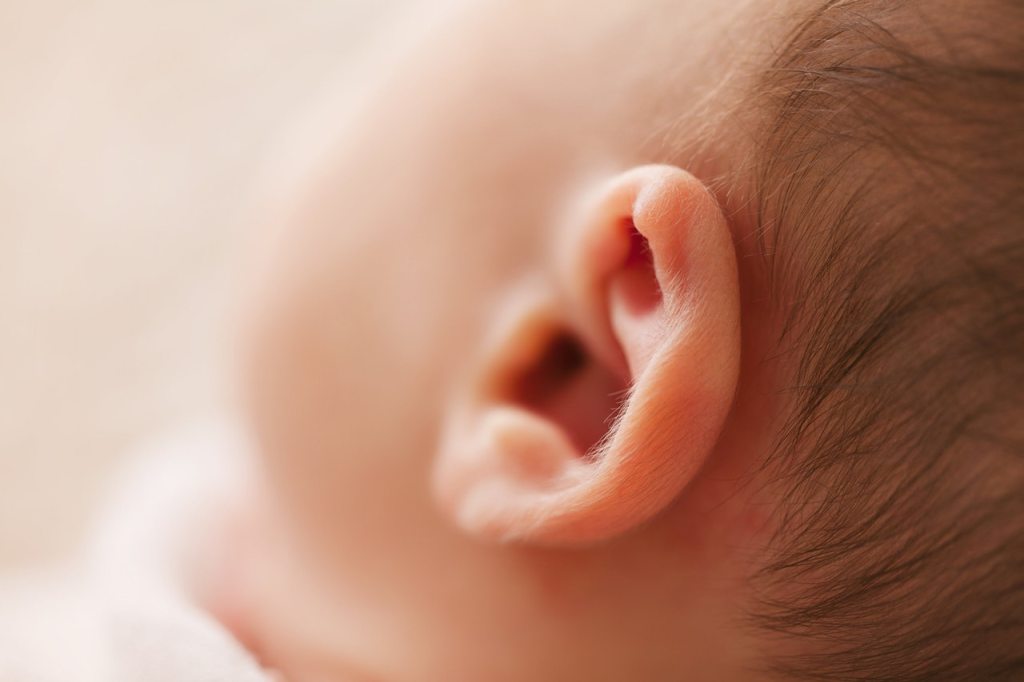 Ear infections typically come with fluid buildup. When sound waves (in the case of the app, a chirp) travel through this fluid they bounce back differently than when they travel through a fluid-free ear canal. The research on the app, which was published in the journal Science Translational Medicine, found that the method was 85 percent effective at detecting fluid in the child’s ear.

Shyam Gollakota, co-author of the study and University of Washington associate professor at the Paul G. Allen School of Computer Science and Engineering, said in a press statement, “Designing an accurate screening tool on something as ubiquitous as a smartphone can be game-changing for parents as well as healthcare providers in resource limited regions.” Gollakota went on to say, “A key advantage of our technology is that it does not require any additional hardware other than a piece of paper and a software app running on the smartphone.”

It should be noted that the app (which isn’t available to the public yet) isn’t a replacement for your child’s doctor. Surgical resident in otolaryngology-head and neck surgery at the UW School of Medicine, Dr. Sharat Raju, said, “If parents could use a piece of hardware they already have to do a quick physical exam that can say ‘Your child most likely doesn’t have ear fluid’ or ‘Your child likely has ear fluid, you should make an appointment with your pediatrician,’ that would be huge.”

This State Just Capped the Price on This Life-Saving Medication

What State Will Require Warning Labels on Sugary Drinks Soon?