Earlier Bedtimes for Kids is Better for Your Sanity, According to Study 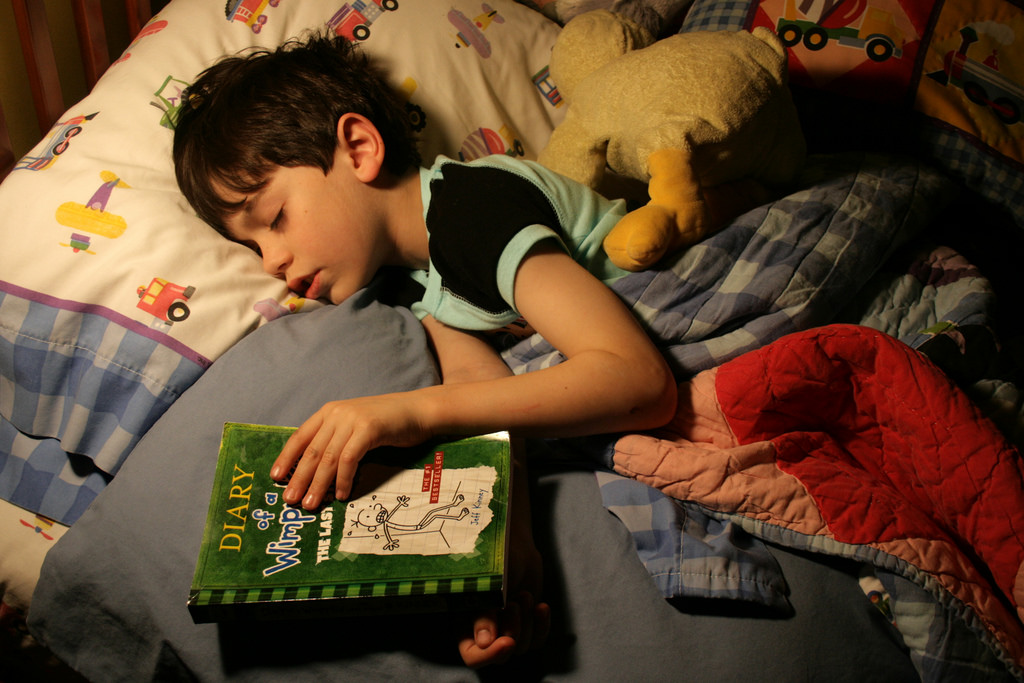 Ah, bedtime, that magical moment when you collapse onto a kid-less couch and enjoy the silence and a glass of wine. You’ve earned it. But is that bedtime early enough? According to a recent study, putting kids to bed earlier can improve mom’s mental health, so you might want to rethink that time.

Starting in 2004, thousands of families took part in a study conducted by Murdoch Children’s Research Institute in Melbourne, Australia, called Growing Up In Australia. While the research looked at many factors to study the impact of the immediate and broader environment on child development, tracking families over several years, one of the more interesting findings was that earlier bedtimes for kids, not only led to better health-related quality of life for kids, but it also improved the moms mental health. This was the case regardless of how long the kids actually slept, the bedtime itself was the key.

So what is that magic bedtime hour? According to the study, going to bed early was defined as asleep by 8:30pm. Meaning all the extra trips to the bathroom, back rubs, books, and sips of water finished and kids slumbering soundly in dreamland before then.

What time do your kids go to sleep? Share your thoughts in the comments.

Red Tricycle > Uncategorized > Earlier Bedtimes for Kids is Better for Your Sanity, According to Study