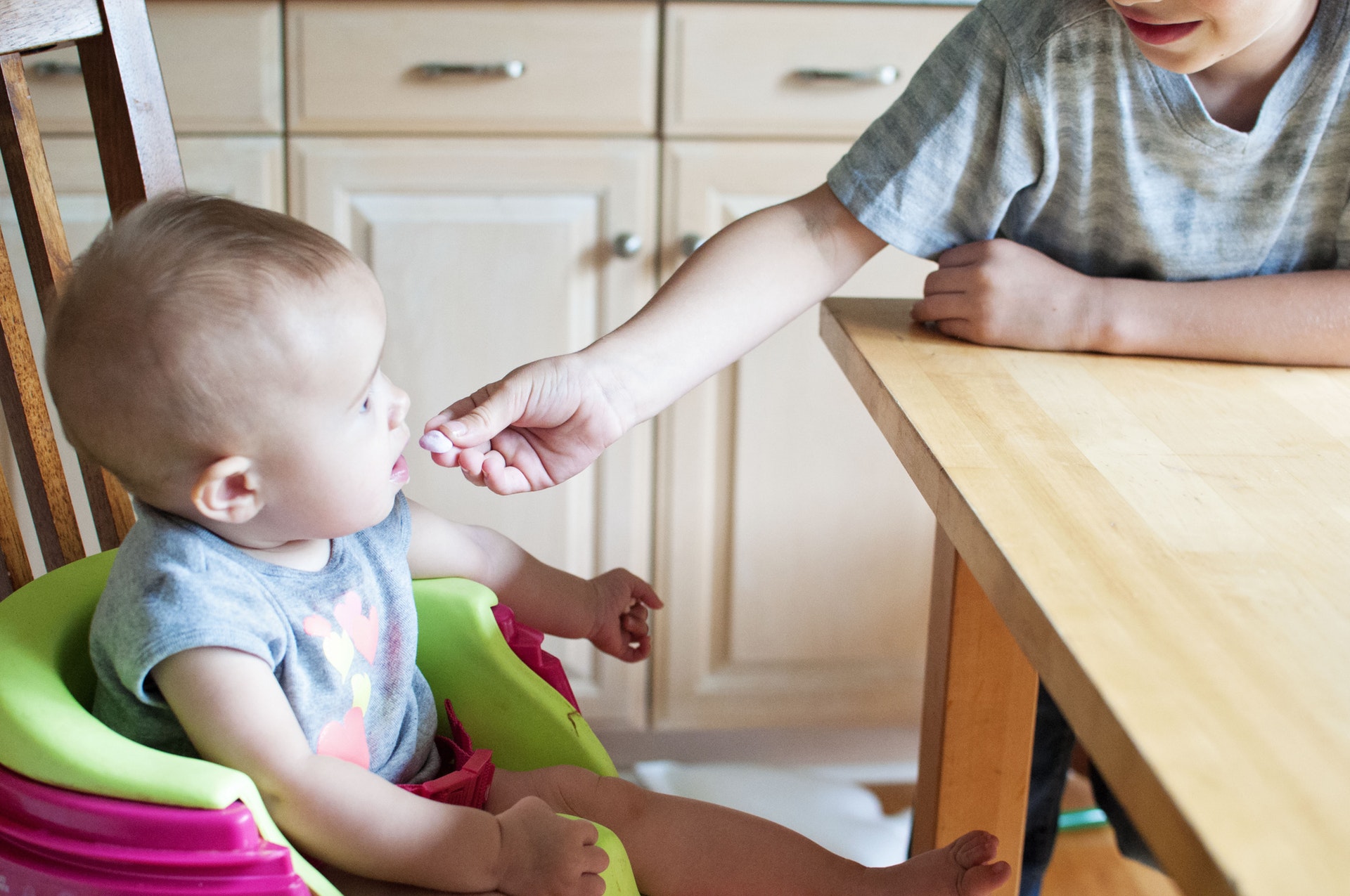 I love to eat. It’s apparently what my husband liked most about me when we first met. (Which is odd because the running family joke is that he just sniffs his food.) I devour food. He just stares at it. When we used to order take out, I’d be finished before he even sat down at the table.

Our one-year-old son Nathan is an exact mix of both of us. Some days he would eat me out of house and home to the point that I was panicked I’d run out of things to feed him. Oher days, the floor eats everything instead.

It’s an enigma to me: my son’s eating is completely inconsistent. When I’d pick him up at camp this summer, the teacher would say, “He’s starving, he needs more food. He ate everything.” The next day I’d send even more food. Then I’d pick him up the next day and she’d say the same thing. One day I sent what seemed like enough food for six children and he ate it all—and still needed an additional snack. I don’t know if it’s being around other kids who are also eating, but at camp, my son ate like a champ.

But when he’s at home with me? Not so much.

Every meal we share together becomes a frustrating experience for me. My mother would tell me, “Relax, don’t make eating a stressful time for him.”

FOR HIM? I’m pulling my hair out here making 500 dinners while he looks me right in the eye and drops the food I’ve worked so hard on right off the side of the high chair. Welcome to toddlerhood, right?

Now every night we play the riveting game of “Eat or No Eat.” Nathan is the only contestant.

Announcer’s Voice: Tonight’s grand prize is a full stomach and a happy mom! Come on down, it’s time to play!

Get excited people—because tonight, we’ll be featuring the largest buffet on the East Coast, a virutal smorgasbord of every food imaginable.

The first item on the menu is sweet potato. These have been a former favorite, but tonight it’s anyone’s guess. This could be the most dramatic dinner ever! The first piece is up…and…it’s eaten! Here comes the next piece…it’s played with, held over the side of the high chair…and then eaten! And the last piece is thrown. Round one over.

What should we try next? Maybe we’ll go with the pasta. The first piece is eaten! The next piece is eaten! Wait. What is he doing? I can’t believe what I’m seeing. Is he taking it out of his mouth? This is unprecedented folks! Wait. Oh my, he’s putting the piece back in his mouth!

The pasta was eaten, uneaten and then eaten again. We’ve never seen anything like this. This kid really likes to keep ’em guessing! Who knows what he’ll do next.

That’s all for tonight’s episode. Tomorrow he’ll probably eat his dinner, my dinner and our cat’s dinner. You just never know.

Until then, we’ll see you next time on “Eat or No Eat.” 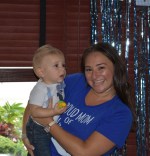 ABOUT THE WRITER Jessica Messier
Mommy's a Mess

As a first-time mom to an exuberant little boy, I'm always looking for the humor in everyday challenges and milestones. Because being a mom is hard work and you have two choices, laugh or cry. Luckily, I'm funny.
MORE FROM Jessica:
Daddy Day Care, Sleep No More: I can't do cry it out, Escape the Room: Why can't babies understand "be right back"
Red Tricycle > Food & Drink > Let’s Play “Eat or No Eat!”—The Nightly Game Show Starring My Kid