Even eBay Is Getting in on Amazon’s Prime Day Fever

Prime Day 2019 is coming soon and it’s jam packed with big deals Amazon Prime members will love. And other big outlets are tapping into that online shopping frenzy with deals fo their own.

Shortly after Amazon announced its two-day Prime Day 2019, Target also announced its own two-day “Deal Days” sale—both for Jul. 15-16. Now eBay is getting in on the action, announcing its own Jul. 15 sale. 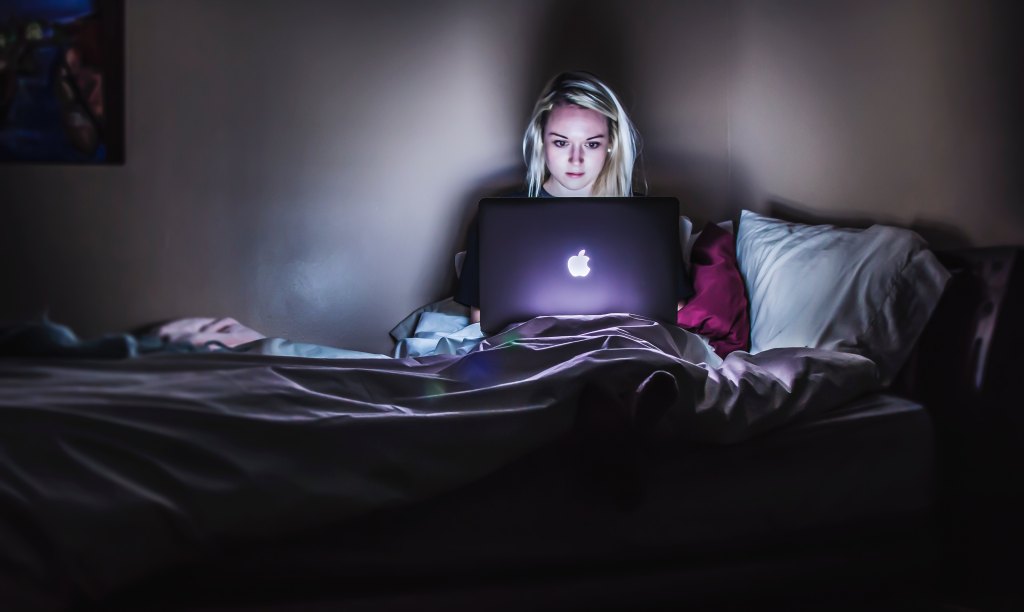 The e-retailer will have some serious deals on fave brands, reportedly including Apple, LG, KitchenAid, Samsung and more.