Monday Mar. 8 is International Women’s Day and there is plenty to celebrate. In honor of the big day, Mattel has announced the newest doll to join the Inspiring Women series and it’s none other than First Lady of the United States, UN Spokesperson and human rights activist, Eleanor Roosevelt.

The Barbie Inspiring Women Series is all about showcasing historical and present-day role models who’ve made it possible for girls of today to reach their dreams. Roosevelt was known as the “First Lady of the World” for her efforts and dedication surrounding humanitarian efforts and was a champion on the topics of civil and economic rights. 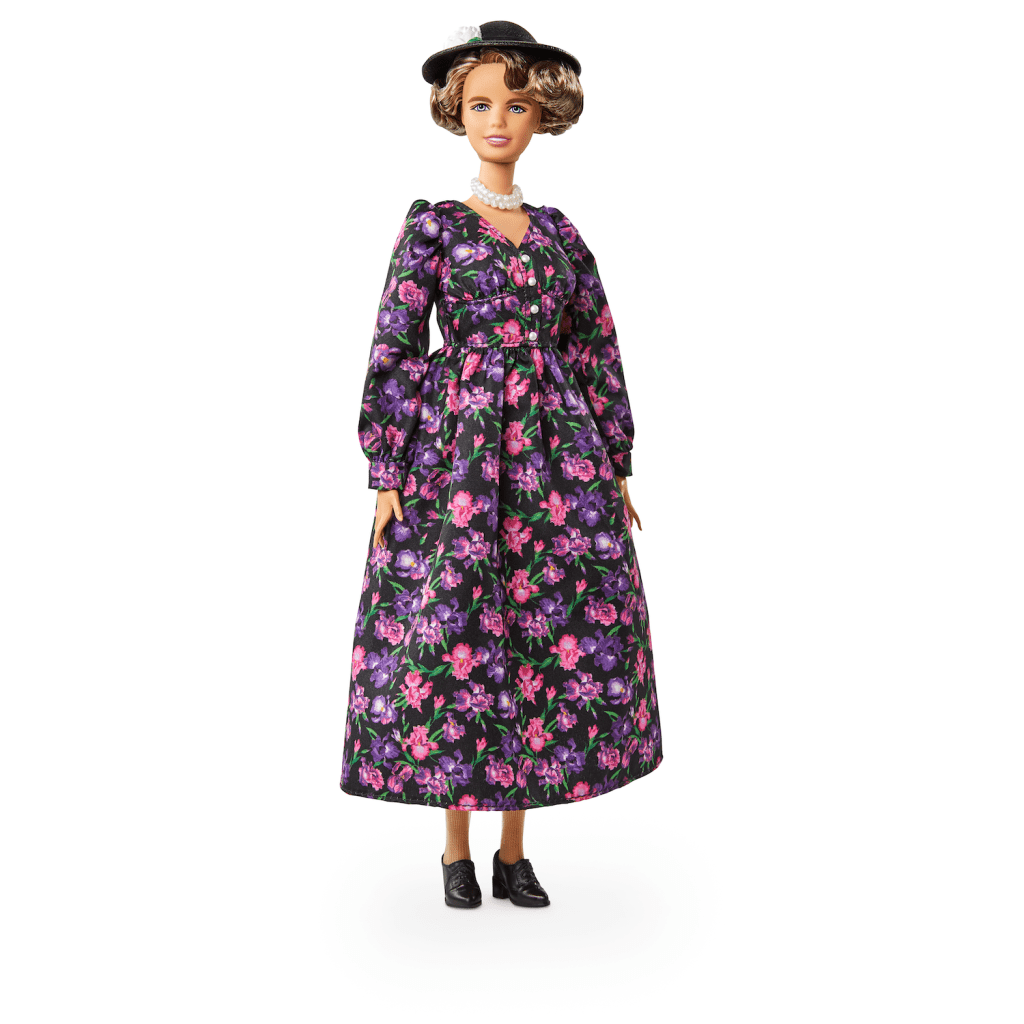 As if that wasn’t exciting enough, Mattel has also launched the “You Can Be Anything Virtual Series” which connects fans of Barbie with role models. The series starts Sat. Mar. 6 at 10:00 a.m. PST and will stream on Barbie’s Facebook and YouTube channels. 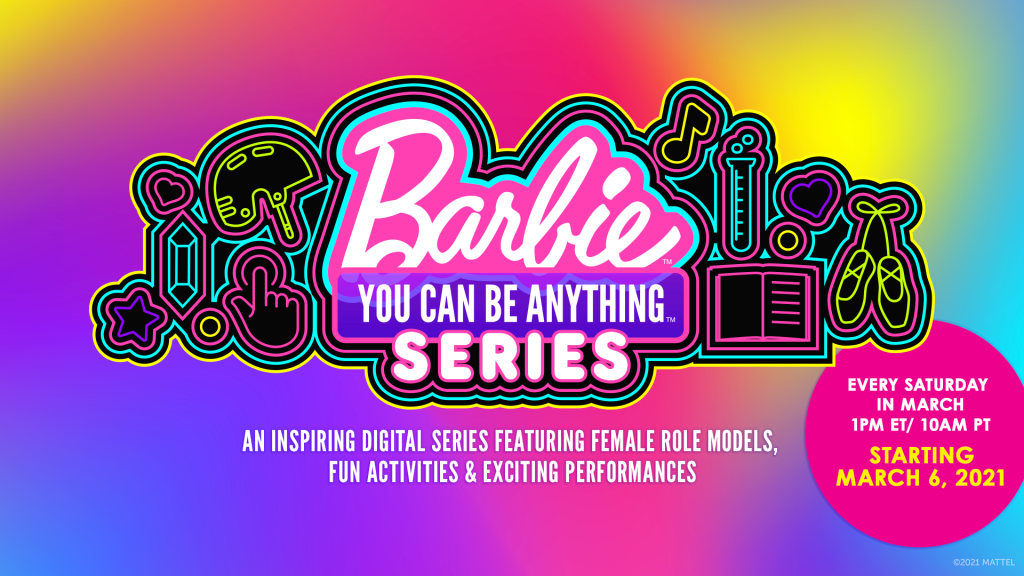 The series will consist of inspiring, interactive, and educational 15-30 minute live streams with female leaders and influencers such as Yara Shahidi and Adwoa Aboah, with new content airing weekly on Saturdays. The themes include: