If a mischievous little elf is a regular visitor to your house this time of year, then you’ll be interested to hear that a big change is coming to Elf on the Shelf dolls with the addition of several new elves.

For the uninitiated, the Elf on the Shelf tradition involves a little elf with a direct line to Santa visiting your family for the holiday season and keeping an eye on kids. The Elf makes sure all kids are being “nice” and parents ratchet up their Pinterest brownie points finding increasingly crazy ways to move the elf around in various scenarios after the kids are tucked in bed at night. 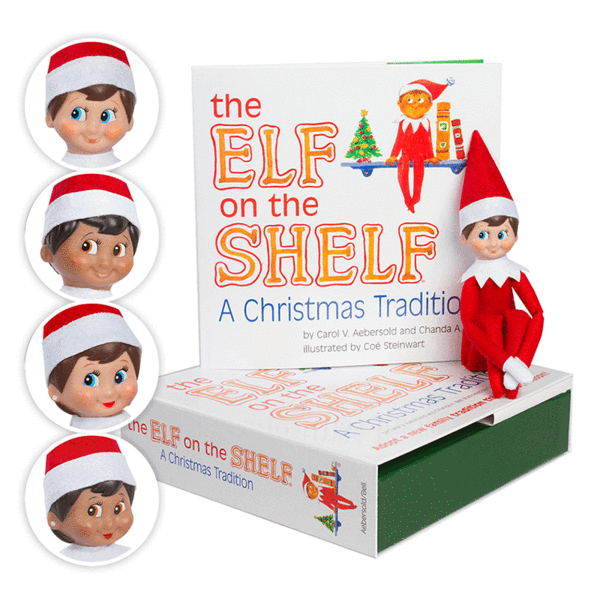 Until now, that little elf named Scout has only been offered in one variety: a brown-haired, blue-eyed boy. This year the Elf on the Shelf has expanded its offerings with some more diverse options for families who want to take part in the popular tradition.

The company has expanded it’s elf collection to include four different elves: two female elves with light and dark skin and another male elf with dark skin join the original elf this year. 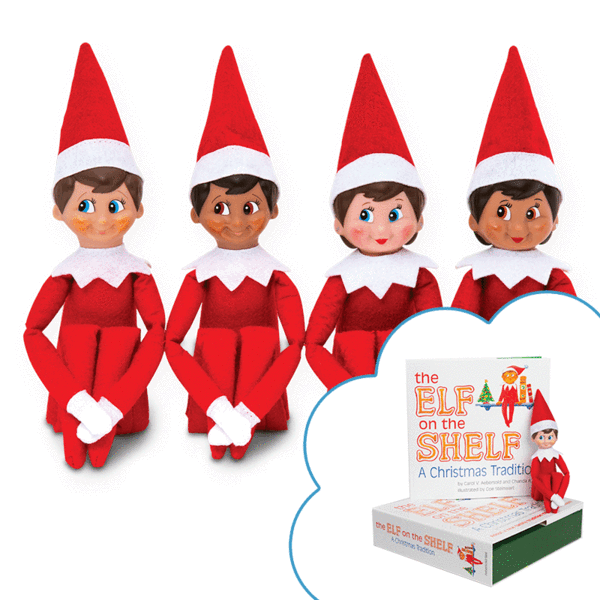 All four Elf on the Shelf dolls are available for $29.95 each and come with an illustrated children’s book that gives the backstory of Scout’s role as Santa’s helper.

All photos: Courtesy of Elf on the Shelf

30 Brilliant Ideas for Your Elf on the Shelf

In This Battle of Elf on the Shelf versus Dog, Who Won?