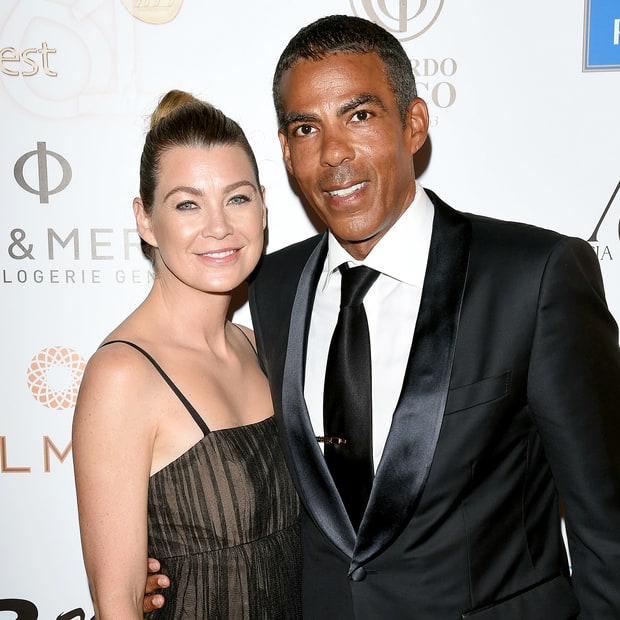 Actress Ellen Pompeo and her husband, music producer Chris Ivery, are now proud parents of three. Ellen’s rep confirmed to Us Weekly that the couple and the new addition are doing fine, and they were spotted taking a hike with the newborn in L.A. on Wednesday, December 28. Details, including the baby’s measurements, name, sex, and weight, have not yet been revealed. 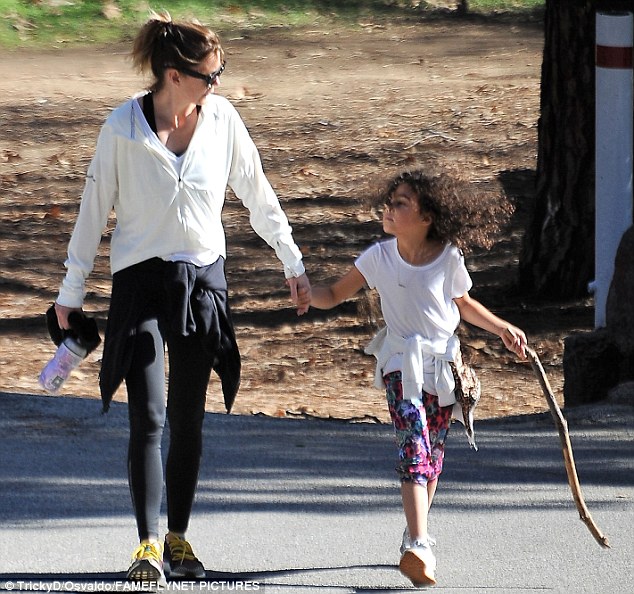 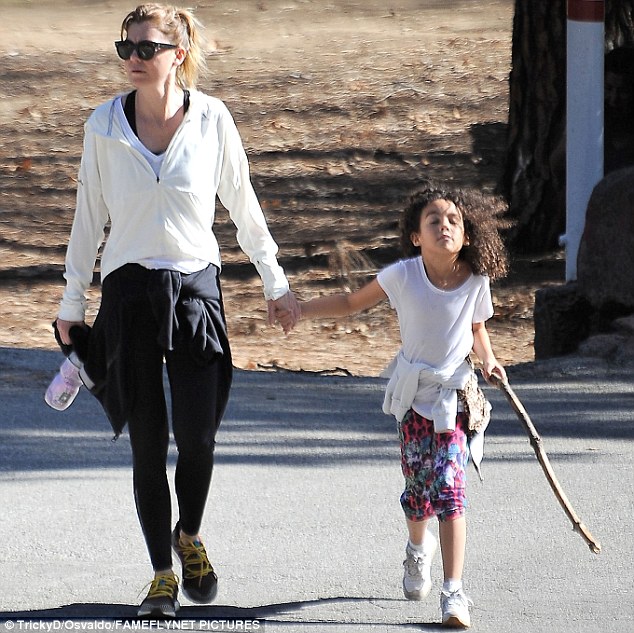 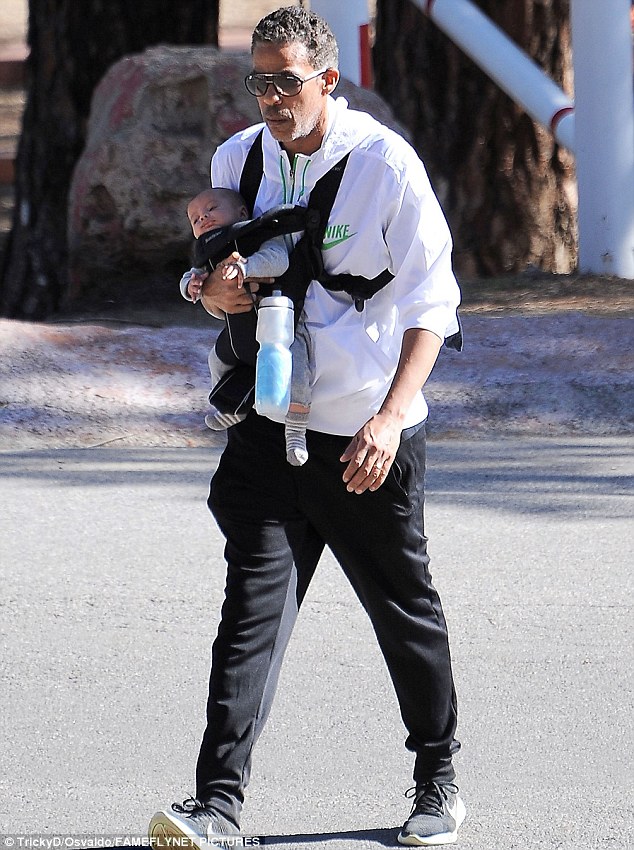 The couple is already parents to Stella Luna, 7, and Sienna May, 2. Ellen gave birth to Stella in 2009, while her second daughter arrived via surrogate in 2014.