We have a new friend to follow on Instagram. Elmo is expanding his digital furry-footprint. In between virtual play dates with his friends and preparing for the debut of his upcoming late night talk show The Not-Too-Late Show With Elmo, the iconic “Sesame Street” character is breaking new ground by being the first of his monster pals to join Instagram (with the help of his mommy and daddy, of course!) 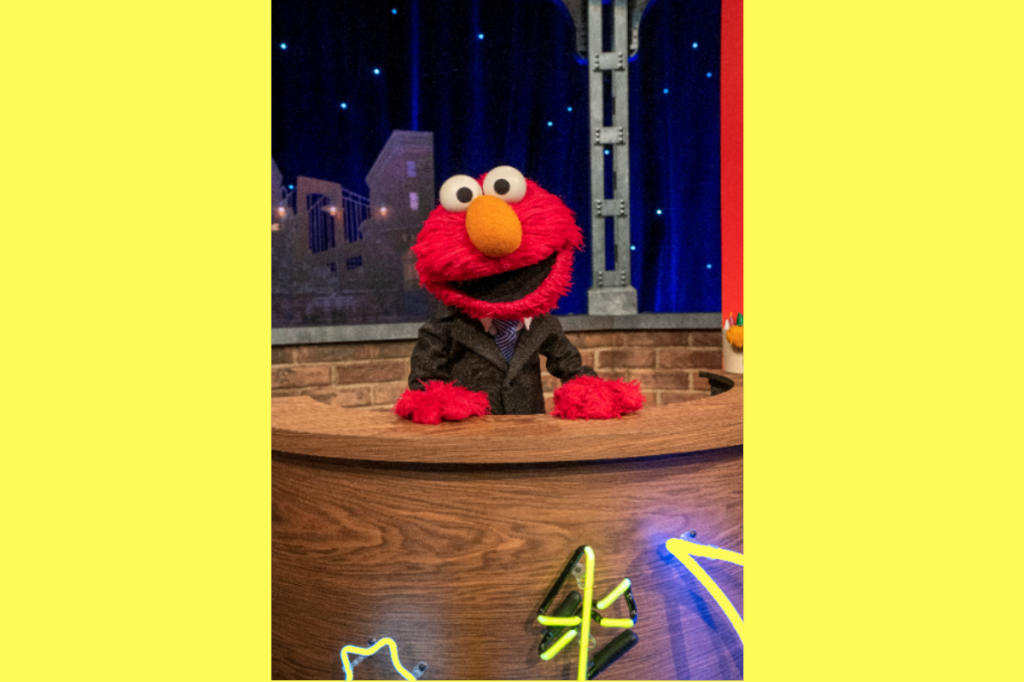 Elmo made his debut on the platform with an adorable photo grid series and is already making connections with old and new friends, following fellow late night hosts Jimmy Fallon, Andy Cohen as well as a slew of his celebrity pals including Blake Lively, Ben Platt, Lil Nas X, The Jonas Brothers and more.

Sesame Workshop Launches Caring for Each Other Initiative

Over 100 Sesame Street eBooks Are Now Available for Free Download

Elmo Sings About About Hand-Washing in Adorable PSA