Call of the Wild: 5 Endangered Species You Can Help Now

Children have a natural affinity for animals and a keen sense of justice, so Endangered Species Day is a great chance to tap into both. We’ve offered 3 ways you can help these 5 critically endangered species, but we’re betting one of your kiddos has an idea or two that can change the world for these animals. Scroll down to learn more. 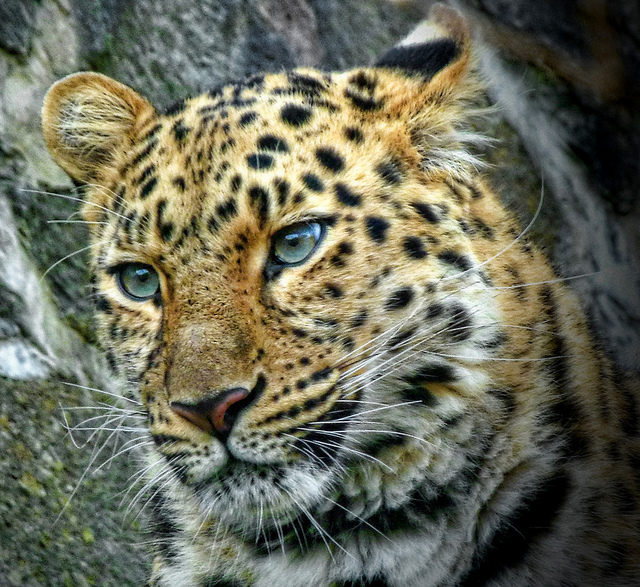 Amur Leopard (Panthera pardus orientalis)
Also called the Far East leopard, Manchurian leopard and the Korean leopard.   A rarely seen leopard from the Russian Far East, the Amur can run up to 47 miles per hour and can leap 19 feet.

How can you help? Adopt an Amur leopard. 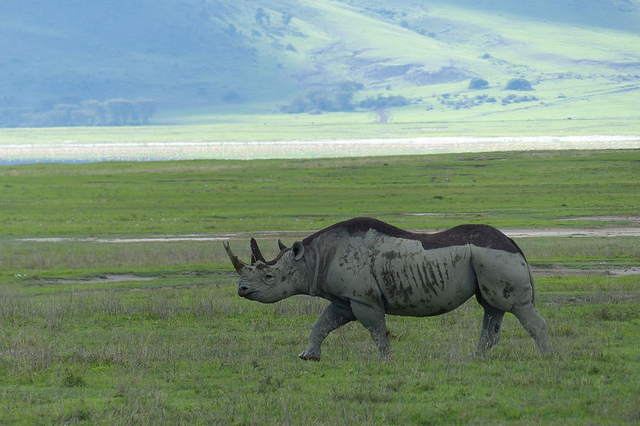 Black Rhino (Diceros bicornis) and the Javan Rhino (Rhinoceros sondaicus)
Rhino populations declined rapidly, especially in the early 20th century, due to hunting for their horns and destruction of natural habitat. Rhinos are one of the oldest mammals on earth yet today few rhinos live outside of preserves and zoos. Both the African and the Javan are critically endangered, but all rhinos are endangered or threatened.

How can you help? Attend or help organize a Bowling for Rhinos night at your local alley. 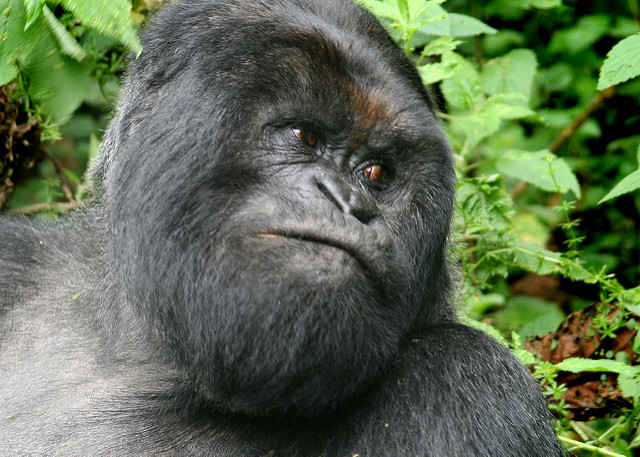 These amazing apes share 98.3% of their genetic codes with humans. Because gorillas reproduce at a lower rate than many other animals, it’s hard for the population to recover from the ongoing decline.The United Nations project that gorillas may disappear entirely from the Congo by the mid 2020s.

How can you help? Join the Jane Goodall Institute.

Sadly, there are many more animals with critically endangered and endangered status. Click here for the full list from the World Wildlife Fund.

Got ideas for kids to help endangered and threatened wildlife? Share them with us in the comments below.