If you’ve recently logged on to Facebook (and you have), you probably noticed that something looked different. The big blue bar at the top of the mobile site is gone and a smaller blue “facebook” logo is in its place. According to announcements made at the tech giant’s annual developer conference earlier this week, the redesign isn’t the only change.

Along with the fifth mobile design overhaul (known as FB5), Facebook also announced changes to the ways users engage with Groups and Events features, Messenger, Instagram and WhatsApp for Business. So what can you expect from the FB (and related company brands) of the future? 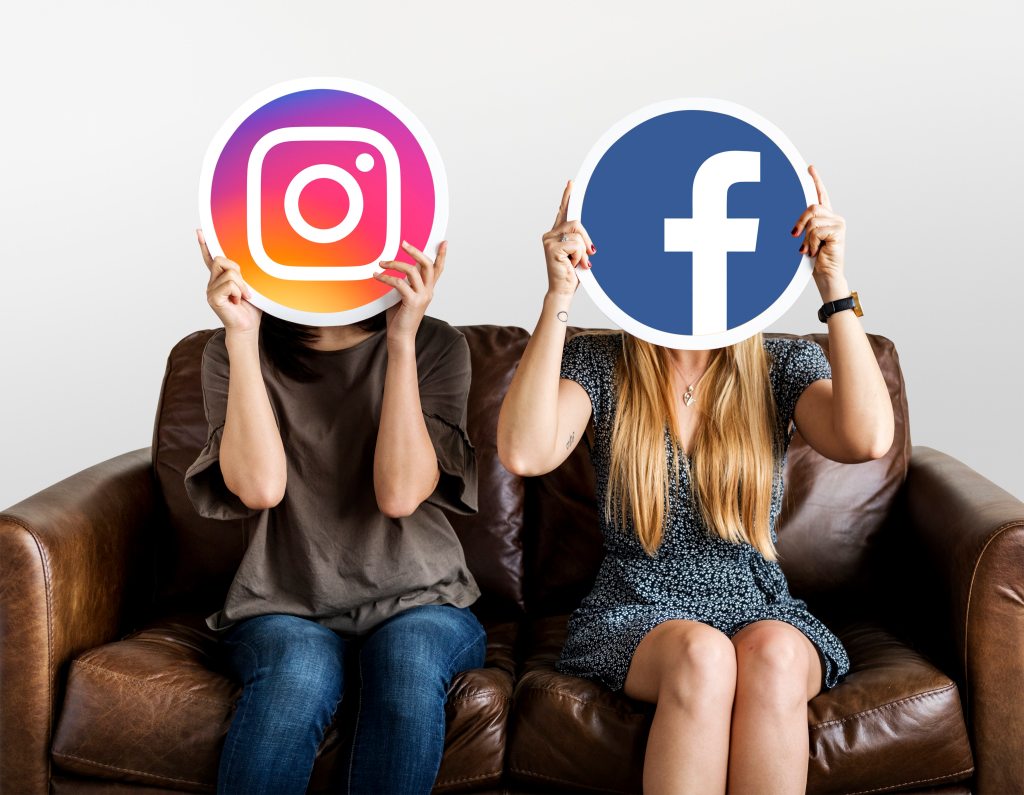 Leading the announcements was the re-engineering of Messenger. Over the next year, Facebook will roll out changes that make the app faster and lighter than before. The app will also give users the ability to discover, share and watch videos from Facebook in real time with your friends. And if you don’t want to use Messenger on your phone, Facebook will soon have a desktop version for both Windows and MacOS devices.

The changes aren’t just rolling out to Facebook. Instagram is testing (in Canada) a new feature that removes the like count from posts. Don’t worry—you can still like pics, but only you will see the actual count, not your followers.

Other Instagram changes include the ability to tap and shop from creators’ posts, raise money for a cause through a donation sticker in Stories and a new and improved camera.