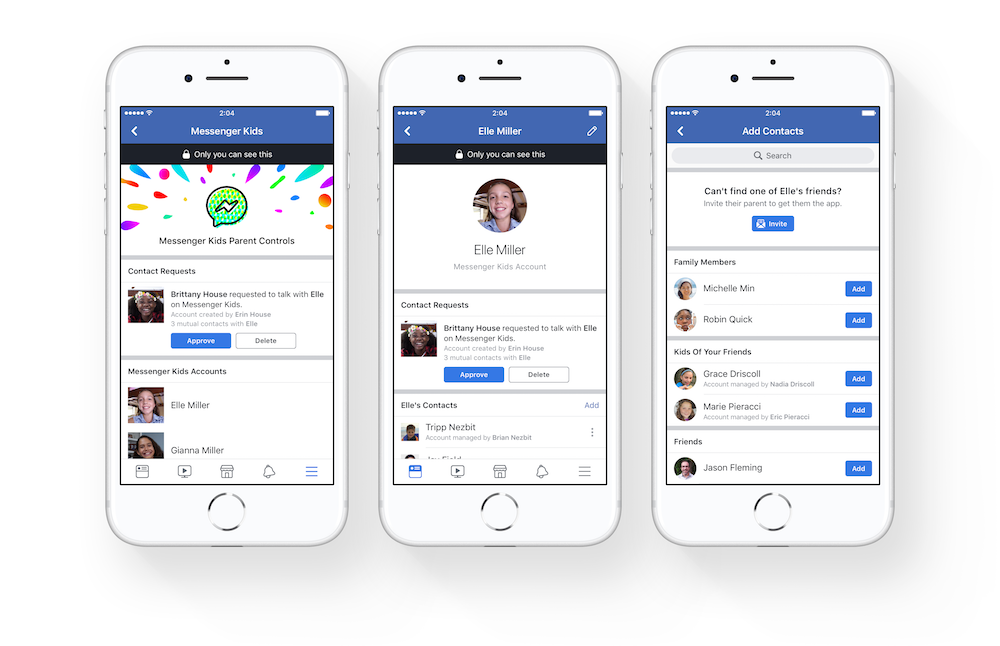 Most social media apps are designed for teens and adults only, with strong policies in place that users must be over a certain age. However, all of that is about to change with the launch of a brand new Messenger app from Facebook that is made specifically for kids under 13. 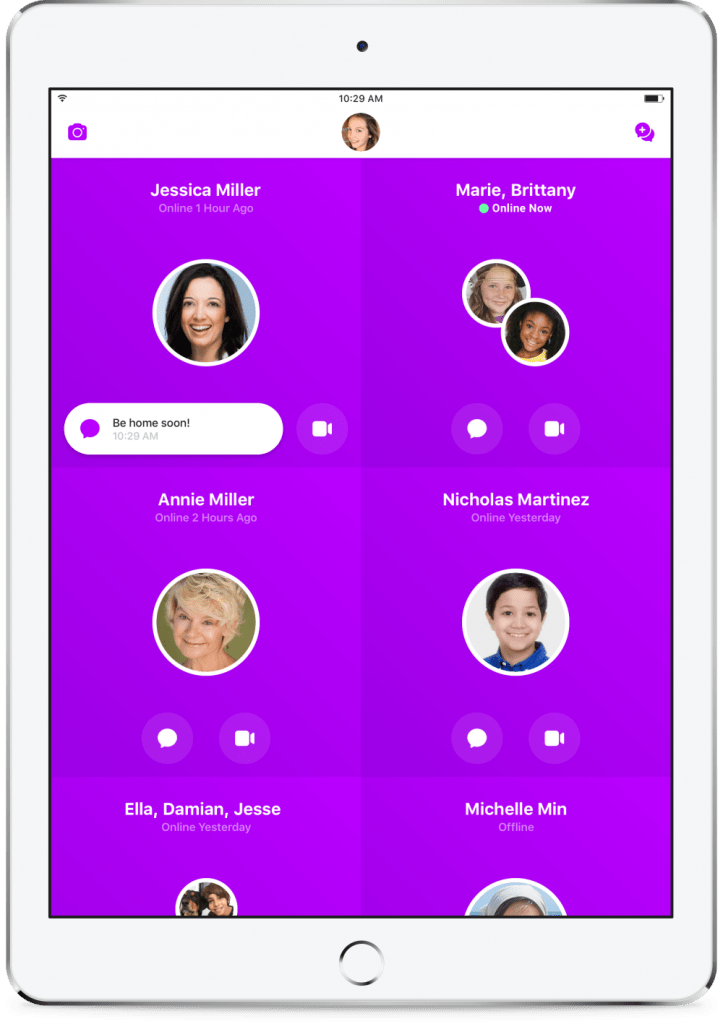 The new app is called Facebook Messenger Kids and it works similarly to the regular Messenger app but with a few very important changes, namely, parental controls. In order to use the app, parents must first set up the account for their kids and create a list of Facebook contacts, like family and close friends, that kids are allowed to engage with. Kids can then send messages or have video chats only with those people on the list. There are also no in-app purchases, so parents don’t have to worry about getting a surprise bill.

Users also have access to kid-friendly stickers and GIFs that have been vetted as safe. The part kids are sure to go nuts over, however, is augmented reality function, which lets you turn your face into a T-Rex, among other awesome things, while video chatting with grandma. 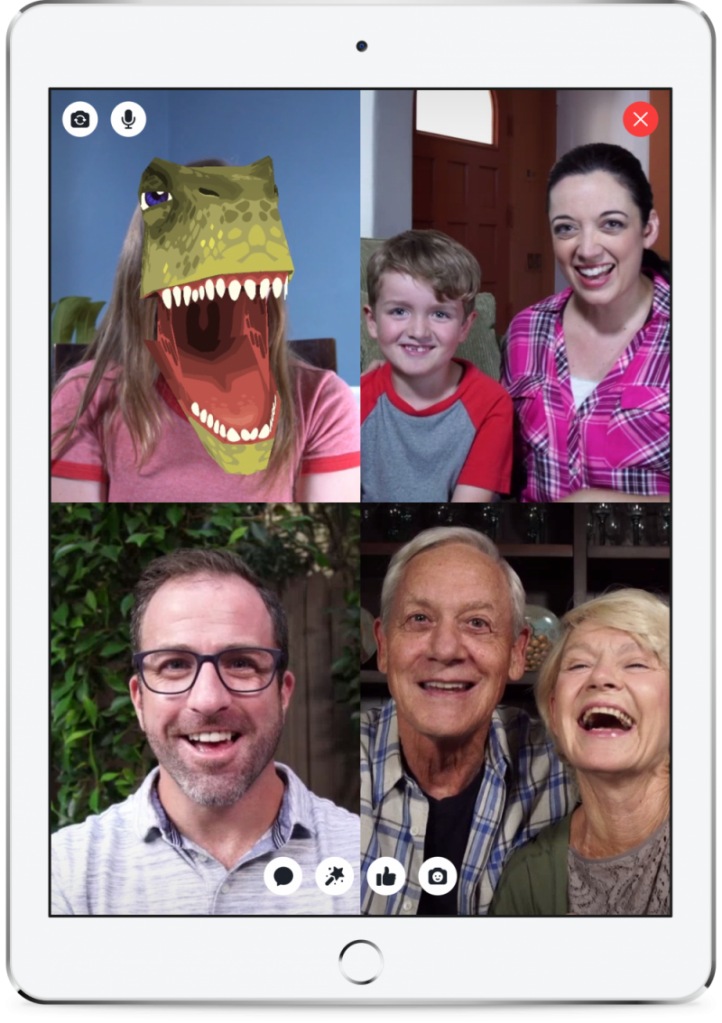 With the average age kids receive their own smartphone at a new low of 10.3-years-old, it’s no wonder that a social media giant like Facebook is looking to get younger kids to use its service. According to a study by Dubit, 93% of kids ages 6-12 in the US have access to tablets or smartphones, so it’s only matter of time before other kid-centric options like this start popping up. After all, kids are just a few years away from being a new generation of digital consumers.

The app is currently available to download through the Apple Store on iOS devices including iPhones, iPads and iPod Touch.

Would you let your kids use this new app? Share your thoughts in the comments below.