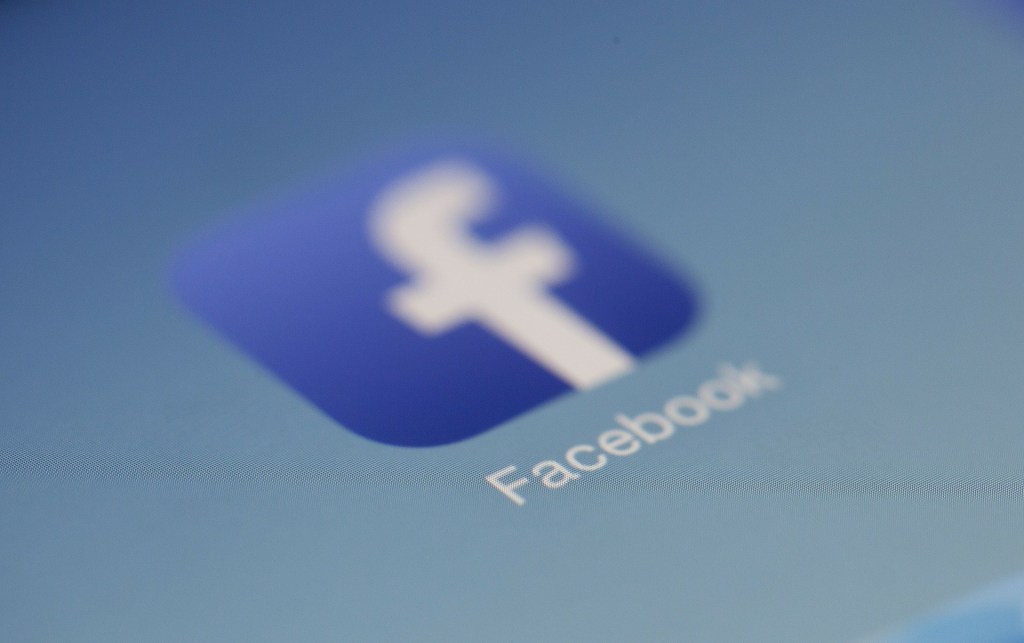 If you’ve received any unusual messages, particularly those with video, on Facebook Messenger, you may want to think twice before clicking on the video to watch it—especially if it’s from someone you don’t know. In the age of phishing scams and malware that hacks your secure info, this video is far worse: this viral Facebook Messenger video depicts child pornography.

The video first began circulating on Facebook Messenger late last week. Both local police and news stations throughout the country were alerted by innocent Facebook users who came upon the disturbing video.

By early Tuesday morning, two men had been arrested in connection with the creation and distribution of the video in the cities of Millbrook and Montgomery, Alabama. The victim was also identified, found and is now safe, according to authorities as reported by The Montgomery Advertiser.

Over the weekend, news spread about a video being shared via Facebook Messenger involving a crime against a child. IF YOU RECEIVE THIS VIDEO, REPORT IT TO FACEBOOK AND DELETE! Do not forward, not even to police. It is already under investigation. More: https://t.co/jULISngeft pic.twitter.com/jygTs6zW8J

A spokesperson for Facebook told BuzzFeed News on Monday that the company was “aware of this issue.” The spokesperson continued:

“We reported the video to the appropriate authorities, and we have used PhotoDNA technology to automatically prevent future uploads and shares. Sharing any kind of child exploitative imagery using Facebook or Messenger is not acceptable—even to express outrage. We are and will continue to be aggressive in preventing and removing such content from our community.”

Parents worried about whether or not their kids could be exposed to this viral Facebook Messenger video can take comfort that Facebook has not only removed the video, but deleted the alleged perpetrator’s Facebook and Instagram accounts in an effort to stop the circulation of a video-recorded crime.

On Tuesday, the company followed up with BuzzFeed News to report that once Facebook was notified about the video, “It was immediately added to our Photo DNA bank, which has prevented thousands of attempted uploads/shares since.”

Even so, I wouldn’t put it past some shady individuals to find ways to around Facebook’s safeguards to keep spreading this horrible video, further victimizing the minor shown in the video, despite being found and made safe.

It’s a good rule of thumb to be wary of Facebook requests from people you don’t know, or links that look… off, especially if it’s coming from a Facebook friend, but seems unusual or uncharacteristic of them to share such links or messages.

There's A Facebook Messenger Scam Doing The Rounds. Here's What To Do https://t.co/9Ix4jJiHec

Facebook Has Plans for HUGE Changes to Your News Feed