Making new mom friends can be hard, but Facebook’s new “things in common” feature might be just the ticket to finding new friendships among the social media site’s 2 billion (yes, that’s billion with a “B”) users.

Facebook is testing out a new label dubbed “things in common” that will highlight certain public comments based on specific criteria. When you scroll through public posts, Facebook will now highlight certain comments from users that are non-friends, but may share something in common with you, like the city you live in or the university you attended. 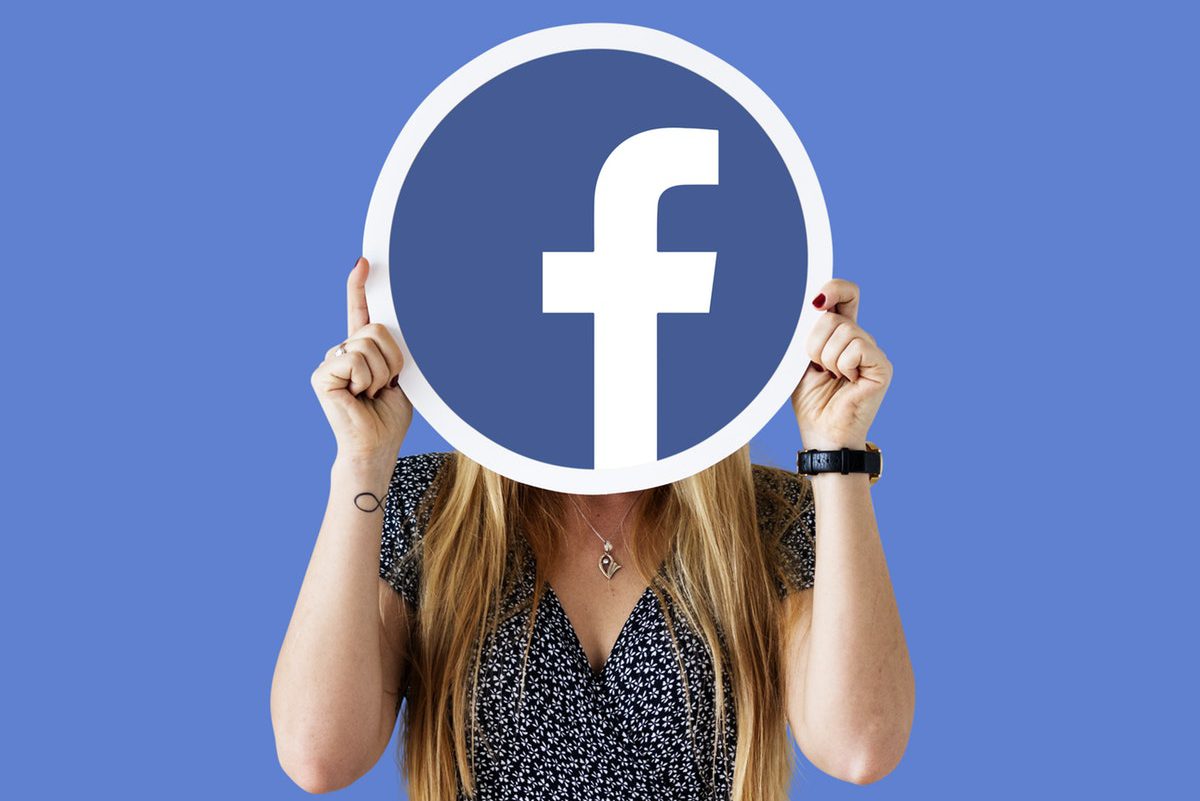 You might also see highlighted comments from users that are connected to you through the same Facebook groups or work place, kind of like the degrees of separation you find listed on LinkedIn. The idea is to spark a connection between users that aren’t yet friends, but might like to be when they discover what they have in common.

“Knowing shared things in common helps people connect,” a Facebook spokeswoman said in a statement. “We’re testing adding a ‘things in common’ label that will appear above comments from people who you’re not friends with but you might have something in common with.”

The knew feature is currently being tested within the United States. It will only use information that users share publicly and will adhere to each user’s privacy settings. In other words if your work place is labeled as private, it won’t be included as a possible commonality. There is no way to opt out of these “things in common” labels at the moment.

Facebook Has Plans for HUGE Changes to Your News Feed

Red Tricycle > In the News > Work, Travel & Life > Facebook Wants You to Make Friends with Strangers for This Interesting Reason