Hank Aaron, the baseball legend and MLB Hall of Famer, passed away Jan. 22, 2021. During his lifetime, he broke records, racial barriers and fought for equality. Read on to learn a little more about his legacy. 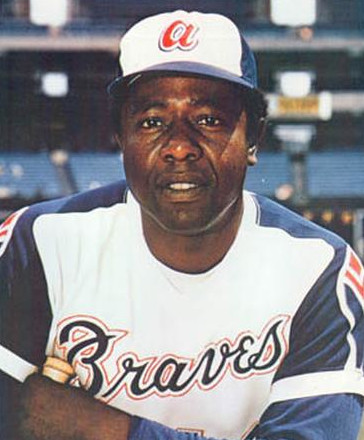 His nickname was "Hammer" or "Hammerin' Hank" because of the high numbers of both home-runs and RBIs throughout his career.

A player's RBI total indicates their number of "Runs Batted In" or how many runs scored as a result from a player's hit. Hank Aaron had 2297, which is the Major League Baseball all-time record to date. 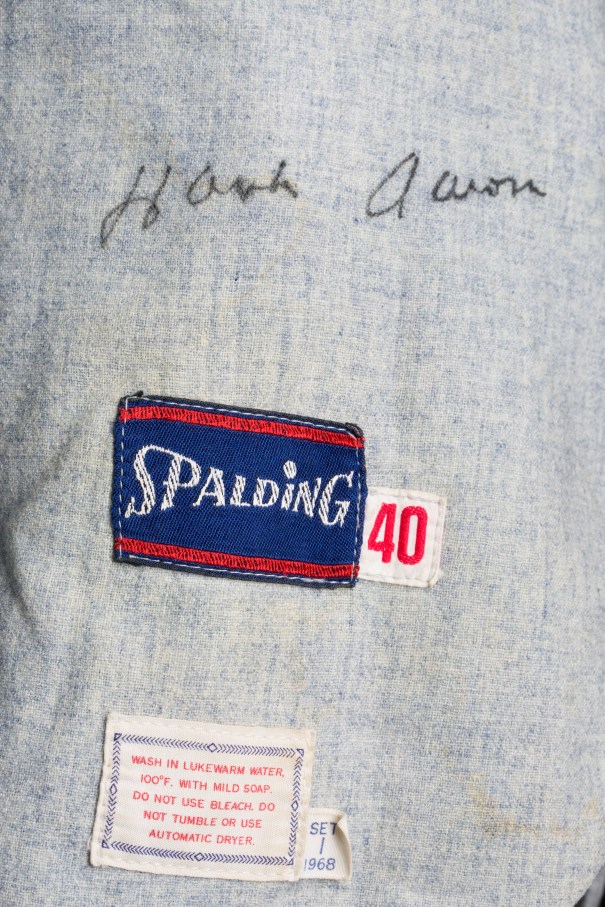 Hank Aaron signed with a scout from the Major League Baseball Boston Braves in 1952, but didn't start his official MLB career until April 1954 with the Milwaukee Braves (who later moved to Atlanta).

His signature on a Braves jersey is on display at the Smithsonian National Museum of African American History and Culture.

He finished his career in Milwaukee with the Brewers, with a total of 755 home runs. This record held for 33 years. 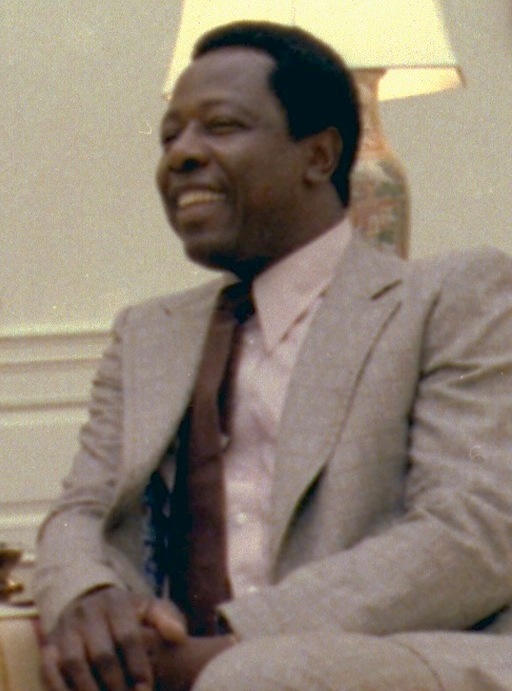 Hank Aaron was inducted into the Baseball Hall of Fame in 1982.

Hank went pro in 1951 when signed to the Negro American League team, the Indianapolis Clowns.

Because of rampant racism in the United States,  American baseball was segregated. (Blacks and non-white players were not allowed to play on the same team as white players.) The Negro American League began in 1937 (and disbanded in 1962) was one of several"Negro leagues" established during this time.

This segregation in Major League Baseball was also referred to as the Color Line, which Jackie Robinson broke in 1945 when he signed with the Brooklyn Dodgers. Robinson began playing for the Dodgers in 1947.

Hank said that he decided to become a MLB player after hearing a speech by Robinson. Hank was just 14.

While playing for the Milwaukee Braves affiliate team, the Jacksonville Tars, Aaron faced rampant discrimination, especially when traveling in the South. He was often forced to travel separately from his (white) teammates and had to eat or sleep in different accommodations.

Throughout his outstanding baseball career, Hank faced prevalent racism. While playing for the (Atlanta) Braves as he approached the season (1974) where he was likely to break Babe Ruth's record, he began receiving death threats and a tremendous amount of hate mail. There was even a threat to kidnap one of his daughters. None of this stopped him.

Hank Aaron was a supporter of civil rights, the NAACP and countless other humanitarian efforts to better the lives and rights of African-Americans in the US. 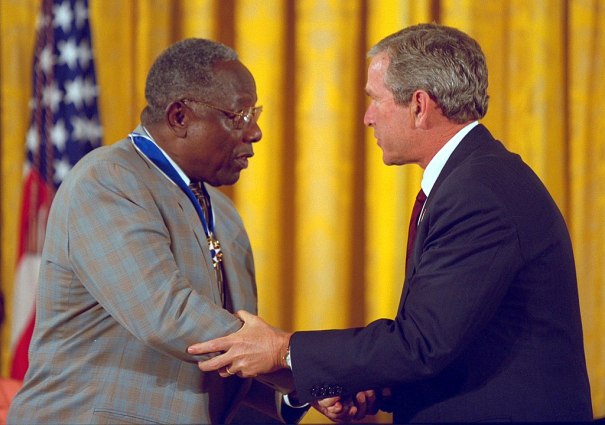 He wrote an autobiography called I Had a Hammer in 1999.

The famous boxer Muhammad Ali once said that Hank Aaron was, "The only man I idolize more than myself."

In 2001, Hank Aaron was awarded an honorary Doctor of Humanities degree from Princeton.

Read more about Hank Aaron at the Baseball Hall of Fame.

22 Black Heroes Our Kids Should Know By Name

atter Up: 10 Movies About Baseball Kids Will Love

The Wright Stuff: 11 Fun Facts About the Wright Brothers