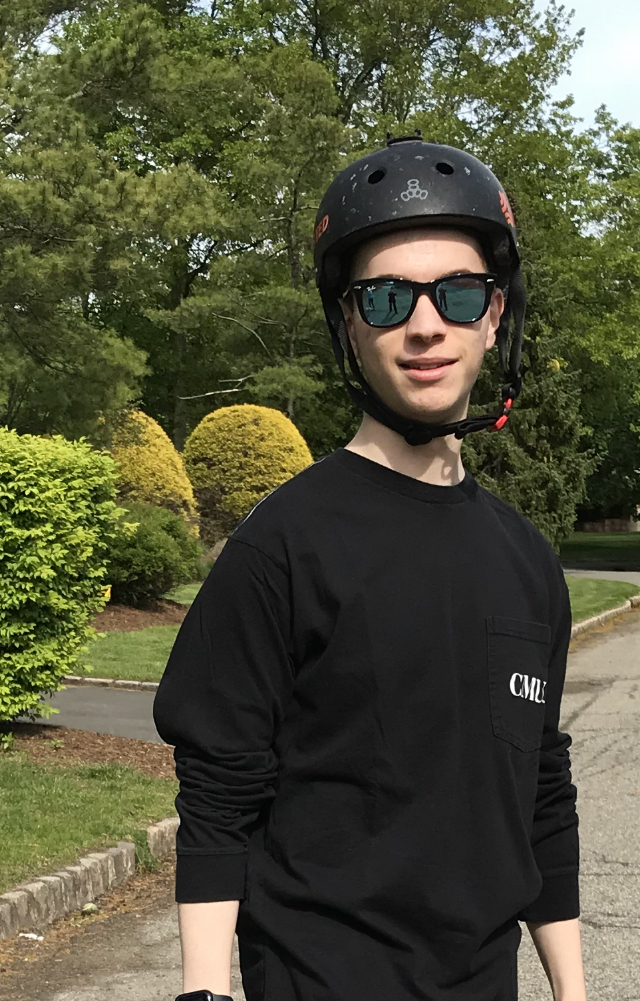 Recently I was going through some old papers in an effort to tidy up, and I came across a page from my son’s infant feeding log. This piece of paper was 22 years old, but seeing it still felt like a punch to my stomach.

Born six weeks early after a harrowing pregnancy, our son’s earliest days and weeks were filled with sadness, anxiety and desperation.

We literally fed that child around the clock, yet he would not gain weight. We tried breastfeeding, then formula feeding, then a variety of foul-smelling predigested formulas. Every ounce consumed was carefully logged. Everything that exited his body was meticulously noted.

There were doctor’s appointments, specialist referrals, blood tests and x-rays. I’d feed him before each weigh-in at the pediatrician’s office, and pray he wouldn’t poop just so he’d be an ounce or two heavier than he was the week before.

That scale became my greatest foe, and I hated it with a passion.

Yet nothing we did worked, and our son’s weight continued to falter. Until all we were left with was a hospital admission, and three ugly words: “Failure to Thrive.”

“Failure to Thrive” is a cruel diagnosis. It felt as much like a condemnation of my mothering as it was evident that something was wrong with my child. He was the one not meeting the goals on the growth chart, but I felt like the one who was not measuring up.

Well, all I can say is twenty-two years later, those dark days are a distant memory. That diagnosis did not define me as a mother, and it most certainly did not define my son.

Twenty-two years later, he is living his best life and is most assuredly not failing at thriving.

Twenty-two years later, “failure to thrive” is a boosted board-riding, roller coaster-loving, wants to jump from an airplane one day, thrill-seeking adventurer, who keeps his mom on her toes and her heart in her throat.

Twenty-two years later, “failure to thrive” is a deep voice and an even deeper soul who plays “Livin’ on a Prayer” on his guitar just because his mom loves it and sings on stage and loves the crowd and belts out a tune slightly off-key.

Twenty-two years later, “failure to thrive” is a meat-loving, raw fish-consuming, midnight snacker who wakes up in the morning and asks “What’s for dinner?”

Twenty-two years later, “failure to thrive” is a heart of gold who loves his grandma and teaches senior citizens how to use technology and plays with babies and is loved by ALL the dogs.

Twenty-two years later, “failure to thrive” offers the strongest hugs that lift me off my feet and melt my heart and make a mom wish this moment could last forever.

Twenty-two years later, “failure to thrive” is a college student too far away, missed by his sister and adored by his parents, finding his way, making the grade, reimagining the world, leaping with faith.

This post originally appeared on No Sick Days For Mom.
Feature image via iStock 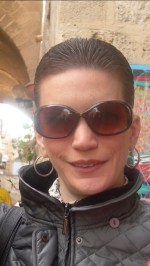 ABOUT THE WRITER Cheryl Gottlieb Boxer
No Sick Days For Mom

Cheryl is the creator of the popular blog, No Sick Days For Mom, where she offers encouragement and support to moms muddling through marriage, motherhood, chronic illness and the empty nest. Cheryl resides in New Jersey where she micromanages her tolerant husband, her geriatric cockapoo and her two mostly grown children.
MORE FROM Cheryl:
A Beautiful Thing To See, When She’s Almost Seventeen, My Daughter’s Leaving For College And All I Get Is This Lousy Gecko
Red Tricycle > Parenting Advice > Adulting 101 > Failure to Thrive