This Family of Six Spends NOTHING on Groceries 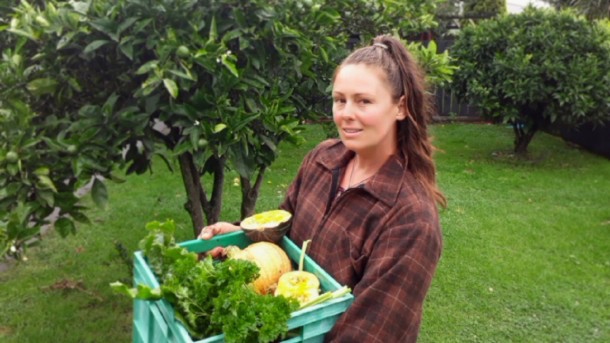 One New Zealand family is spending a year without setting foot in a grocery store. They grow everything they need in their own backyard and trade and barter for items they can’t grow. And halfway into their year-long experiment they’ve learned a lot and saved a ton.

Lydia Harvey is a mom of four and a columnist for 1 News Now in New Zealand. On New Year’s Day, she and her family made a vow to stop buying anything from grocery stores. Since then, they have been living off produce grown in their backyard and Harvey has been documenting their journey in a column for 1 News Now. While there have been moments of weakness and struggles, especially when illness and bad weather hit, ultimately their project has been a success so far. 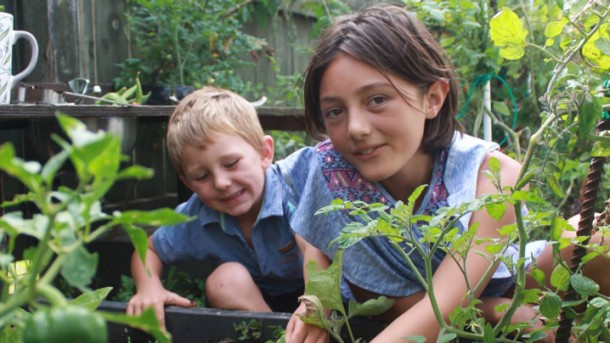 In addition to growing produce for themselves, their garden has generated enough to share with their friends and neighbors. In return, the community has given them items they aren’t able to produce on their own, like toilet paper, meat and rice. The family set up a free produce stand and local orchards and farms have been donating their excess crops as well. The whole project has not only made the Harvey family healthier and saved them money, but it has also brought the whole community together to help one another and build lasting relationships. You can follow the Harvey’s journey here.

Could you go a whole year without a trip to the grocery store? Share your thoughts in the comments below.

Red Tricycle > Uncategorized > This Family of Six Spends NOTHING on Groceries