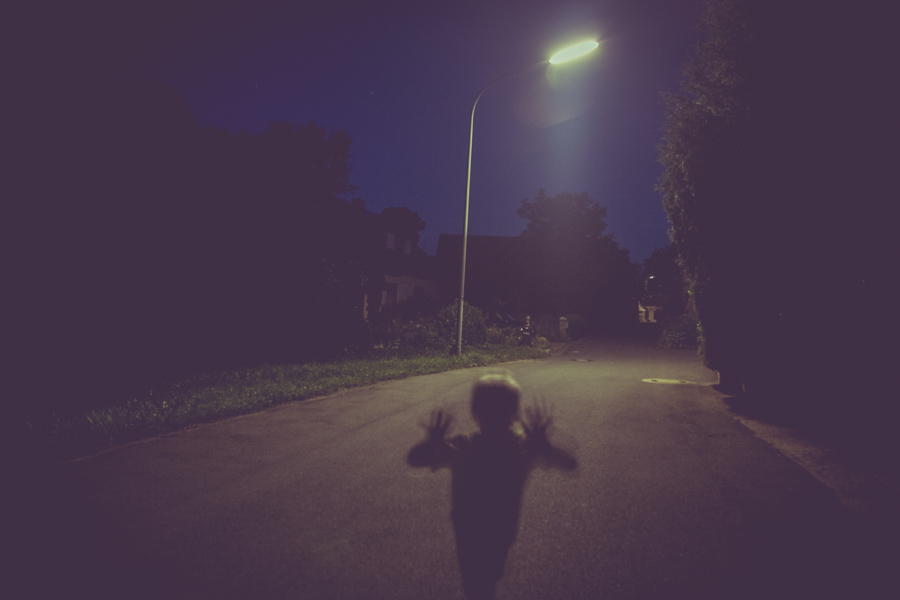 If you thought you had a hard time finding a babysitter, a Scottish family who has lost five sitters due to ghostly happenings may have you beat.

The family recently placed an online ad for a new live-in nanny—with the caveat that their house may be haunted and that the five previous nannies have fled the position, “citing supernatural incidents as the reason, including strange noises, broken glass and furniture moving.”

“We are looking for an exceptional live-in nanny to join our friendly family of four in the Scottish Borders. We have 2 children ages 5 and 7, and live in a lovely, spacious, historic property with spectacular views. Duties would include preparing breakfast, getting the children ready for school, dropping off and picking up from school and assisting after school, including helping with homework and getting them ready for bed.”

It’s a little further down that things get interesting:

“We have lived in our home for nearly 10 years. We were told it was ‘haunted’ when we bought it, but kept our minds open and decided to buy the house regardless. 5 nannies have left the role in the last year, each citing supernatural incidents as the reason, including strange noises, broken glass and furniture moving. This has obviously been a period of great upheaval for our children. We haven’t personally experienced any supernatural happenings, as they have been reported only while we’ve been out of the house, but we’re happy to pay above the asking rate, and feel it’s important to be as up-front as possible to find the right person.

The family is offering a salary of more than $63,000 per year, 28 days of vacation, plus bank holidays, and “a comfortable room with en-suite bathroom and private kitchen.”

After word of the unusual job posting went viral, the family received more than 2,000 applicants and thanked the online masses, saying the many “messages offering support and help are hugely appreciated.”

Would you live in a haunted house? Tell us in the comments below!