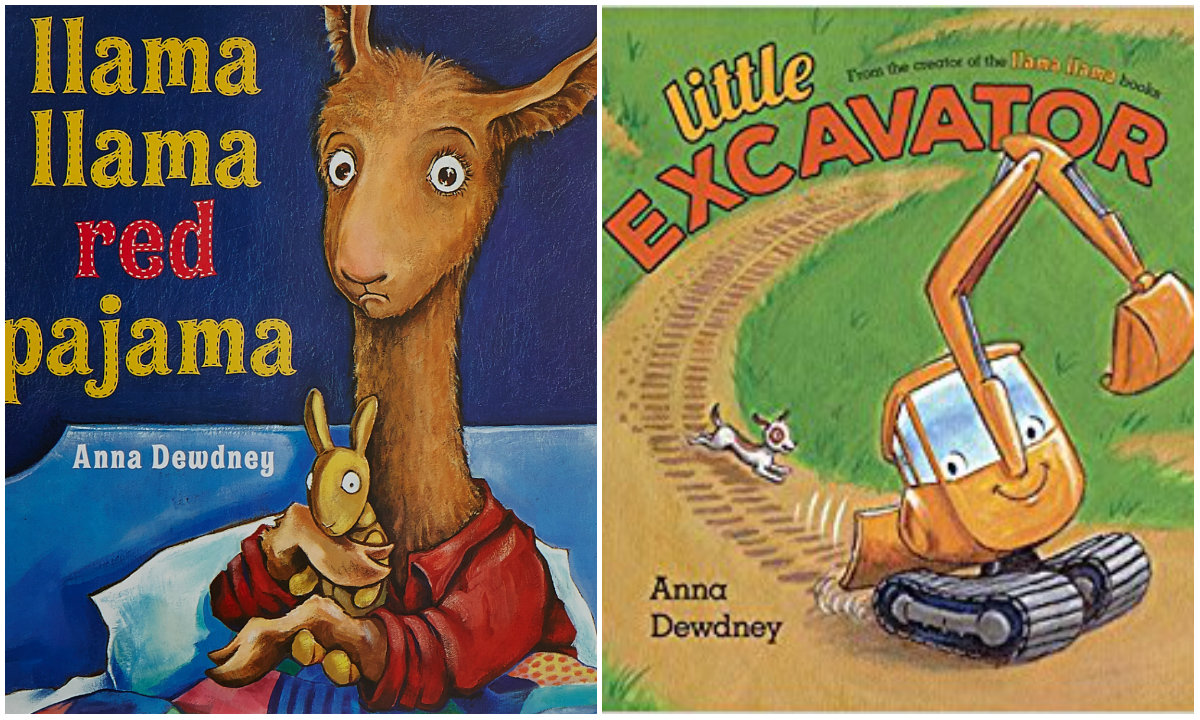 The book was inspired by Anna Dewdney’s experience restoring her 1820 Vermont home. Anna was discussing her concerns with the contractor over how they’d get their big machines into small confined spaces in the home. The contractor explained, “Oh, we’ll just get in a little excavator to do the job the big ones can’t do.” That’s when this book idea hit her.

Luckily, Little Excavator isn’t the last gift we have to honor Anna Dewdney’s legacy. Netflix is creating an animated Llama Llama series, with Jennifer Gardner as the voice of Mama Llama. The animated series will be released Fall 2017.

Are you a Llama Llama fan? Let us know in the comments below.