The Wizarding World is coming back to the big screen: the trailer for the Fantastic Beasts sequel made its debut on Saturday at Comic-Con and it’s absolutely everything you’d expect—and so much more! So what does the sequel have in store for us not-so-patiently waiting viewers?

Well to start with, Fantastic Beasts: The Crimes of Grindelwald introduces us to a few new—and highly anticipated—characters. 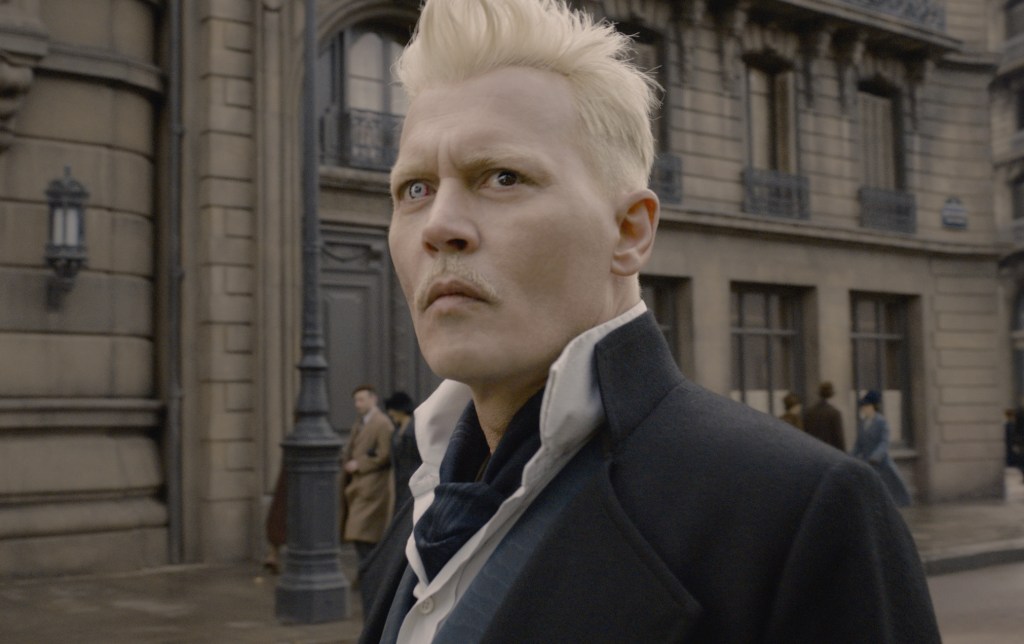 Eddie Redmayne reprises his role of Newt Scamander, joining up with Jude Law as Albus Dumbledore. The storyline finds Newt and Albus working together to defeat Johnny Depp’s entirely evil Gellert Grindelwald. (You may remember Grindelwald from Fantastic Beasts and Where to Find Them, where he disguised himself as Percival Graves.)

The action-packed and fabulously fantastical trailer opens in the past, as Albus teaches a young Newt (and the rest of the Hogwarts students) the ins and outs of defeated a Boggart (a.k.a. their greates fears expressed as a mirage). And what is Newt’s greatest fear? Laughably, it’s, “Having to work in an office.” Yep. Young Newt’s mind conjures a desk to defeat. Hey, we’ve all kind of been there too. that is, wanting to banish our desk job and make it completely disappear—forever.

The trailer moves forward into the future, giving us a sneak peek into what we can expect. But you’ll have to wait a few more months before seeing the full-length flick. Fantastic Beasts: The Crimes of Grindelwald open in theaters nationwide Nov. 16.

The Trailer for “Harry Potter: Hogwarts Mystery: Is Pure Magic & We Can’t Wait