Every Harry Potter fan loves a good fan theory, and the Wizarding World is rife with tons of theories from its devoted fans. One popular fan theory about Voldemort’s pet snake, Nagini, might actually true, as the recently-dropped final trailer for Fantastic Beasts: The Crimes of Grindelwald reveals.

Not only did the new preview get fans super-excited about the film’s upcoming premiere in November, it also seems to have answered a big question that’s been on fans’ minds since Nagini’s first appearance in The Goblet of Fire. So, just what did this new trailer reveal?

Actress Claudia Kim’s character in the film went nameless—up until now. Warner Bros. Pictures made darn sure that no one knew the character’s name, leaving fans to guess as to who she might play in the film. The latest trailer for Fantastic Beasts 2 finally gives up Kim’s character’s identity—and she plays none other than Lord Voldemort’s serpent, Nagini.

After over a year of silence, Kim dished about her serpentine role to Entertainment Weekly. “It will be so interesting to see another side of Nagini. You’ve only seen her as a Horcrux,” Kim said. “In this, she’s a wonderful and vulnerable woman who wants to live. She wants to stay a human being and I think that’s a wonderful contrast to the character.” 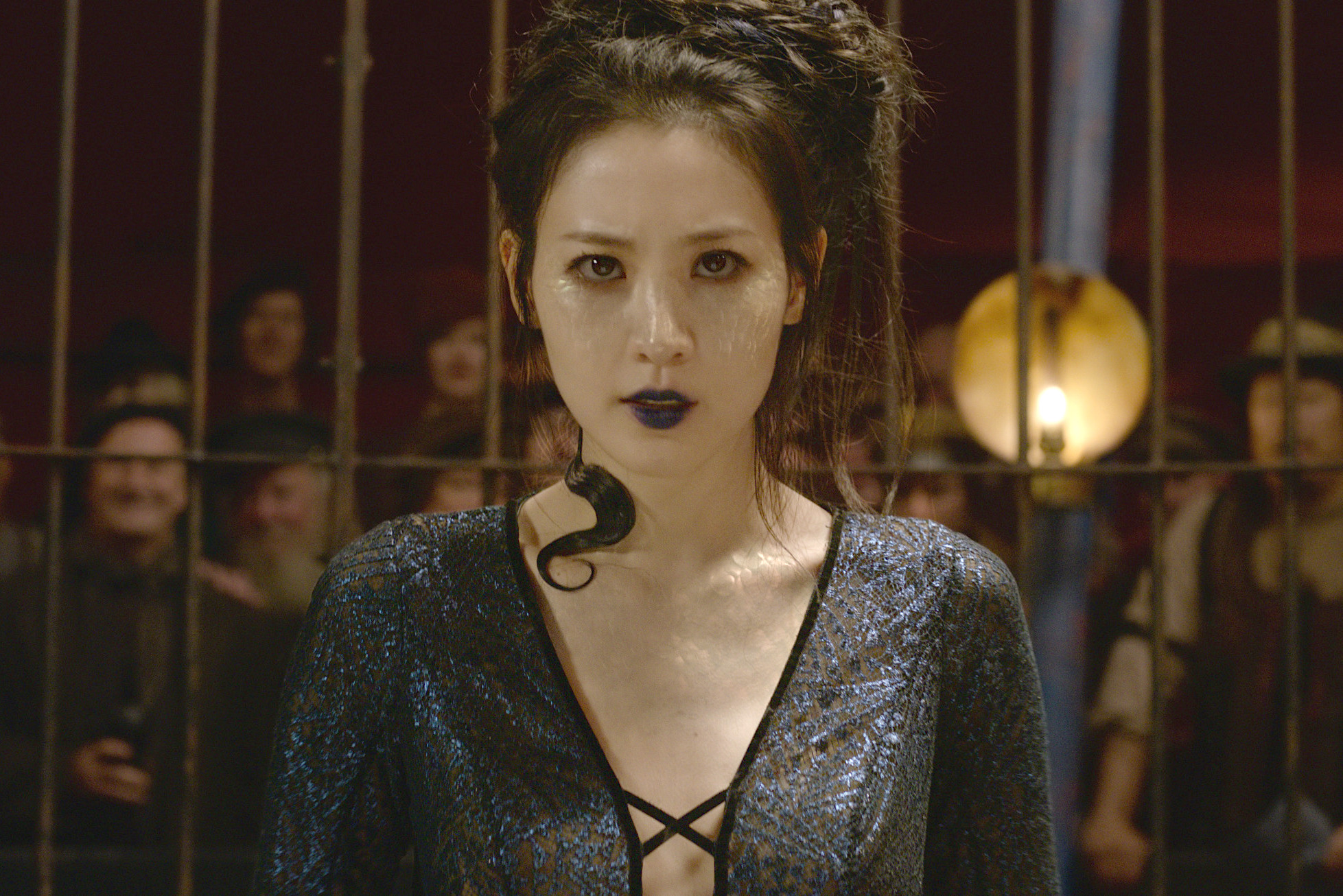 Even series author J.K. Rowling confirmed that Nagini has been a woman this whole time.

How long have you been holding that Nagini secret?? @jk_rowling

Only for around twenty years. https://t.co/gZadgWVREN

If you want to know more about Nagini, you won’t have to wait that much longer: Fantastic Beasts: The Crimes of Grindelwald opens nationwide on Nov. 16.