If You’re Trying to Get Pregnant, Put Down the Big Mac

The double cheeseburger and fries that you crave aren’t doing anything good for you. Other than the obvious issues that choosing fatty, greasy foods come with, eating fast food negatively impacts fertility. Recent research, published in the journal Human Reproduction, may have found a connection between what a woman eats before conceiving and her ability to get pregnant. And surprise, surprise (um, not really) eating unhealthy foods doesn’t help.

Researchers from the University of Adelaide looked at data from 5,598 mamas-to-be from the UK, Ireland, Australia and New Zealand. During the first post positive pregnancy test visit (14 to 16 weeks gestation), the women answered questions about their eating habits in the month before conception. More specifically, they were asked about how often they ate fruit, leafy green veggies, fish and fast food. 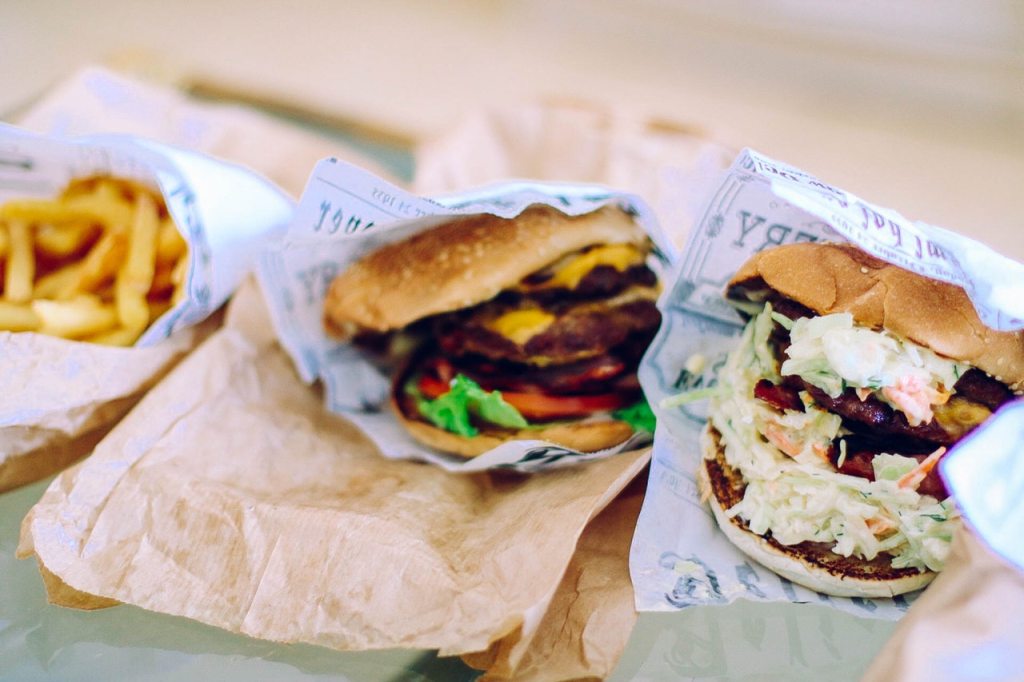 So what did the researchers find? As you might expect, the women with the less healthy diets had more issues TTC. The women who reported the lowest fruit intake as well as those who ate fast food at least four times a week were most at risk for infertility. Even though the researchers didn’t find that eating more fast food caused permanent infertility, it does seem that their study shows a connection between the less healthy dietary option and taking longer to conceive.

While more research is still needed, the study didn’t address the father’s nutritional intake and they relied on the participants recall after the fact (weeks after the women had eaten the foods), the findings illustrate the importance of pre-conception health. And that means you might want to watch what you eat—or at the very least, limited fast food if you’re TTC.

Why Do Babies Move in the Womb? New Study Reveals Surprising Finding

What You Eat BEFORE You’re Pregnant Can Impact Your Future Baby’s Health, According to Research

Red Tricycle > News > If You’re Trying to Get Pregnant, Put Down the Big Mac