It’s the bottom of the 9th, you’re on the edge of your seat waiting for that needed homer and you look over at the clock and realize that it’s well past bedtime. Every parent of a budding baseball fan has been there. Those late night games that seem to never end. Now Major League Baseball wants to speed up baseball games so that you don’t have to choose bedtime over rooting on the team.

Major League Baseball recently unveiled its plans to speed up the pace of the game with some new rule changes. According to Deadline, the average length of a 9-inning MLB game last season was just over 3 hours. The new rules are meant to cut down on lag time, which hopefully will shorten the length of the game overall. Some of the changes include limiting visits to the pitcher’s mound and minimizing the time between innings. 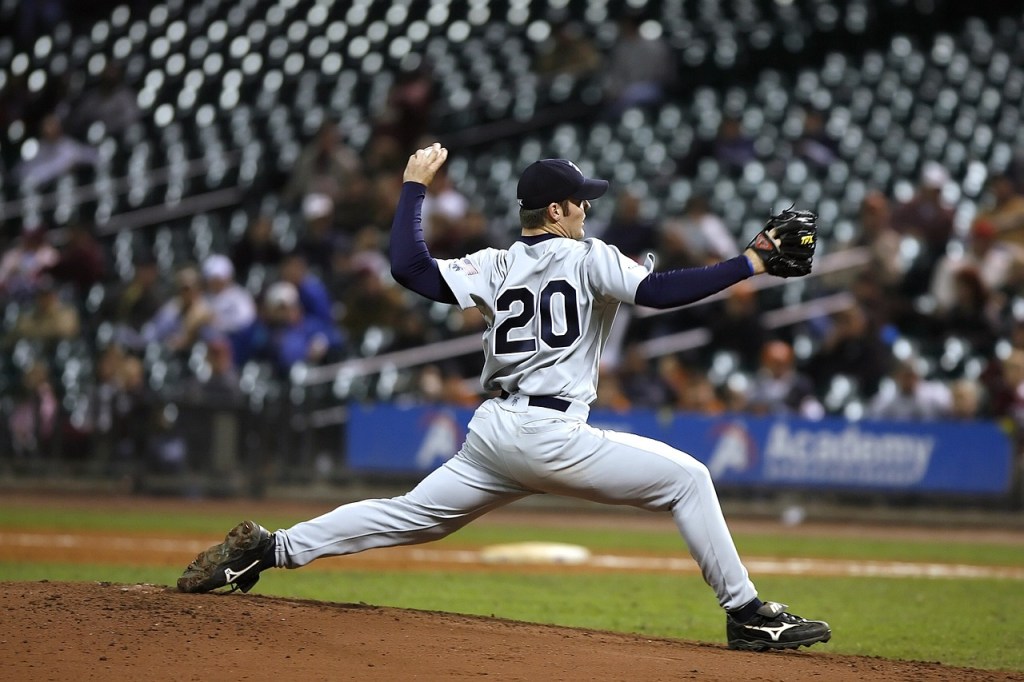 Commissioner Rob Manfred will also consider the use of timers to regulate time used between pitchers and batters, but plans to see how the initial rule changes work out before implementing more. Even a few minutes can make the difference between waking up to well-rested or cranky kids in the morning.

What baseball team does your family root for? Share your favorite in the comments.