This Is Us fans might still be in mourning from the heart-wrenching death of Jack Pearson, but luckily his spirit looms large. From the first moment we met the Big Three, Jack has had his flaws along every step of the way—but ultimately he earned that “World’s Best Dad” mug hands down. Here are some lessons about fatherhood inspired by Jack Pearson on This Is Us that will inspire any dad. 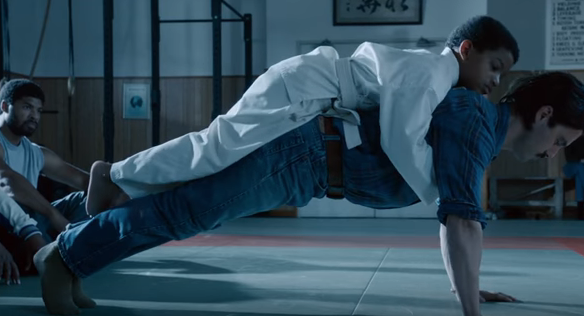 That push-up scene remains one of the sweetest moments of the series, but the real takeaway is that Jack refuses to stop even after the instructor tells him he can. When you really want to support your kids, never quit reminding them how important they are. 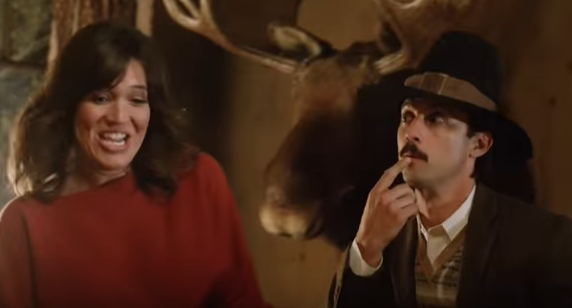 Jack isn't afraid to show his silly side.

Two words: Pilgrim Rick. When the whole family is cranky and whining it can be easy to turn into a grouch yourself, but the better thing to do is break the tension with a little laughter and fun. Which is exactly what Jack does, whether he’s learning how to Vogue or reinventing Thanksgiving. 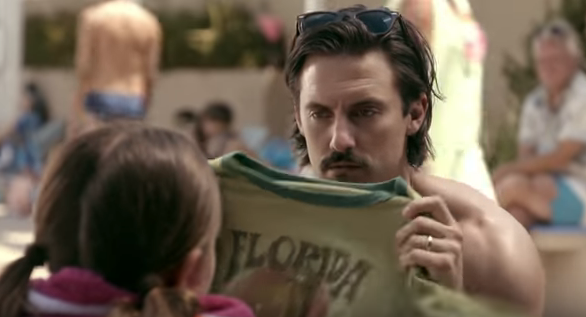 Jack knows how to give his kids strength.

Every parent wants to protect their kids from harm, whether its an illness like chicken pox, bullying over body weight or even their own inner demons. But you can’t protect them forever. From passing on his magic shirt to Kate and helping Kevin find his roar, as Jack Pearson clearly knows, one of the best gifts you can give your kids is to help them develop the strength to deal with life’s curveballs. 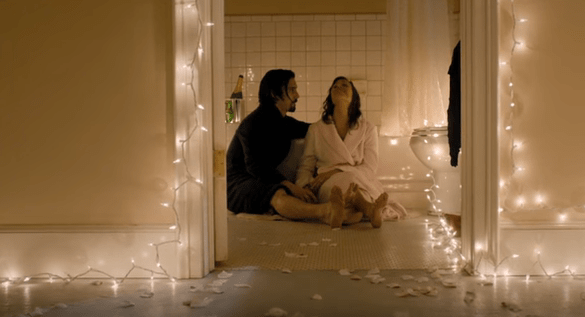 Jack is an amazing husband.

Whether it’s a diamond bracelet wrapped in a dish towel or reciting marriage vows on the bathroom floor of their first apartment, Jack Pearson is the reigning king of romantic gestures. Romance might not directly make you a better parent, but building the bond you have with your partner makes for a stronger family dynamic and sets a good example for kids of what a healthy relationship can look like.

What are some of your favorite fatherhood and life lessons from Jack on This Is Us? Share any we missed in the comments.

This Dad Dancing to Beyoncé With His Daughters Is Everything

Who Is Team USA Snowboarder Chloe Kim’s Dad? She Won Gold & He Won Our Hearts