A survey conducted by Offers.com looked at the spending habits of Americans when it comes to the two biggest parent days of the year, Mother’s Day and Father’s Day. Among the 1,000 participants surveyed, the average amount that was set aside for dad’s gift was $89, which was $28 more than what was spent on Mother’s Day gifts on average. 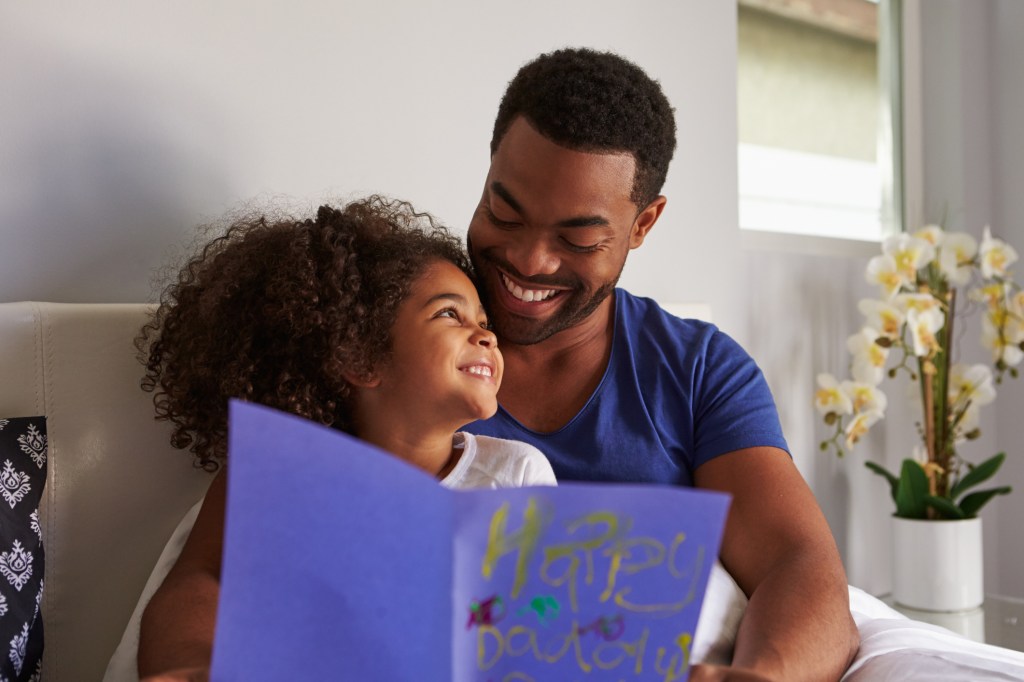 According to the survey, 84 percent of shoppers will spend $100 or less on dads for Father’s Day. Only a few shoppers said they would spend more than $200 on dad and 77 percent of those who said they would throw down the big bucks for their dads were men themselves.