For new parents struggling with postpartum depression—or any adult struggling with depression, for that matter—a new option for treatment has finally become available. The U.S Food & Drug Administration just approved a nasal spray antidepressant for adults.

The FDA just approved a Johnson & Johnson nasal spray antidepressant called esketamin, which will be sold under the brand name Spravato. The new drug is the first antidepressant to be approved in over 30 years and will be used specifically for patients who are resistant to other treatments for depression. 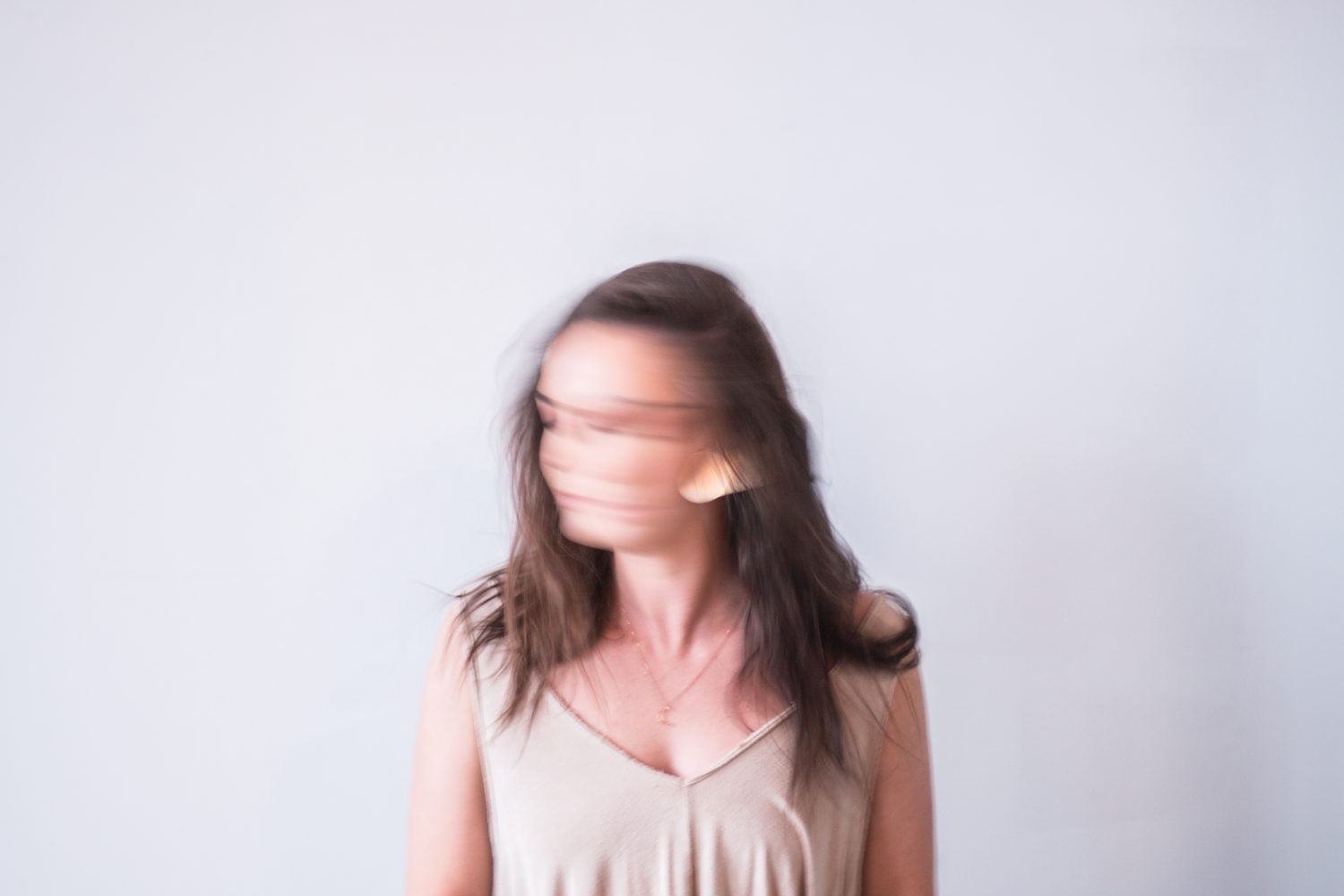 Unlike other antidepressants that can take up to four weeks to take effect, this new spray acts much faster, with clinical trails showing response in just 24 hours. The FDA has placed the drug under restrictive use, however, because it is a chemical mirror image of the anesthetic ketamine, which is also known as “Special K,” when abused as a street drug. Patients will only be able to use the spray in their doctor’s office or at a medical facility to prevent such abuse.

“Spravato has the potential to change the treatment paradigm and offer new hope to the estimated one-third of people with major depressive disorder who have not responded to existing therapies,” said Mathai Mammen, global head of J&J’s Janssen Research & Development.