Will the New FDA-Approved Vaccine Affect Your Kids’ Vaccine Schedule?

If your kids’ fear of shots has you dreading the pediatricians office, you might be happy to hear about a new FDA-approved vaccine that does the job of six different vaccines in one.

The FDA has just approved a new vaccine for use in the United States that covers diphtheria, tetanus, pertussis (also known as whooping cough), hepatitis B, polio, and a disease caused by Haemophilus influenzae type b, also known as Hib. The vaccine, called Vaxelis, has been developed by pharmaceutical companies Sanofi and Merck. 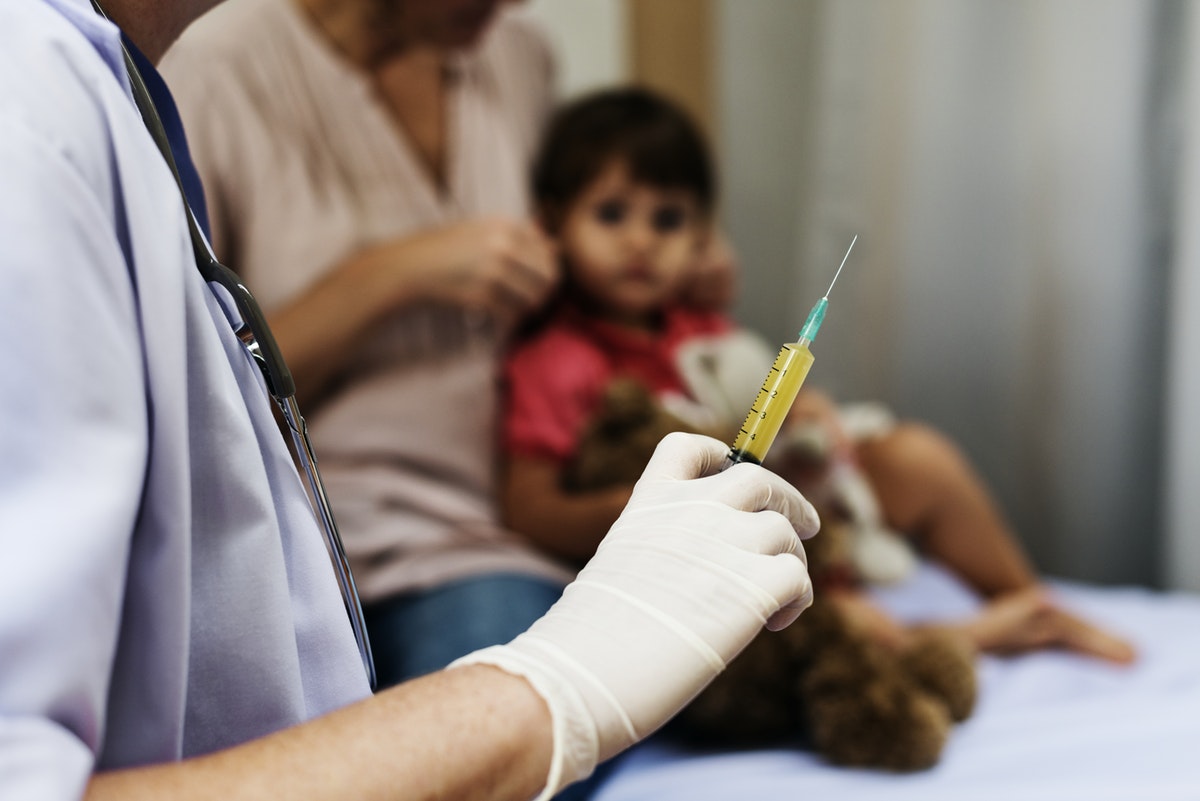 Vaxelis can be administered to kids as young as six weeks to four years old, in a series of three doses. All six of the diseases covered already have individual vaccines available, but this new combined vaccine will make it easier to immunize kids by minimizing the number of shots and office visits required.

Before you call the pediatrician for an appointment, Vaxelis is still in production and will likely not be available in the United States until 2020, but if you happen to be planning for a baby in another year, at least one parenting checklist item will be a lot easier to check off by then.

This Vaccine Could Eradicate Zika, Thanks to Promising New Research