Feel Sicker When You’re Pregnant With a Girl? Studies Show You’re Not Making it Up 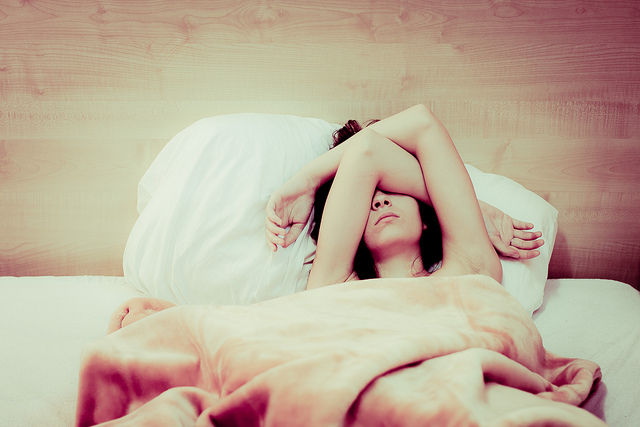 At some point during pregnancy, every mom to be will be schooled by friends, family, and random strangers in the grocery store on the old wives tales connected to the sex of the baby. From the types of cravings you have to how you carry, there are all kinds of superstitions connected to the baby’s sex. Until now they’ve remained just that, superstitions. However, a new study reveals that there might be more to those stories. Read on to find out how a baby’s sex can actually affect women during pregnancy.

Research conducted at the Ohio State University Weller Medical Center found that pregnant women displayed different levels of cytokines in their blood depending on the sex of the baby they were carrying. Cytokines are a marker that can tell doctors how well a person’s immune system is functioning, especially in relation to inflammation. Of the 80 mothers-to-be that were studied, those who were pregnant with girls were producing more of a specific type of cytokine. Immunity is good, but when there is an overabundance it can lead to inflammation, and the body attack itself similarly to the experience of having an auto-immune disease.

Essentially, women expecting a girl tended to have an increased immune response to the point of excessive inflammation. Symptoms of this include fatigue, achiness, and increased stress levels. In the most basic terms, having a girl can make you feel sicker than carrying a boy. More research is needed to understand why this happens, but it could explain the stories people have been telling for years and science has confirmed, like the link between increased morning sickness and carrying a girl. That still doesn’t mean you should believe every story you hear predicting the sex of your baby.

Was this true for you? Tell us in the comments below!

Red Tricycle > Uncategorized > Feel Sicker When You’re Pregnant With a Girl? Studies Show You’re Not Making it Up