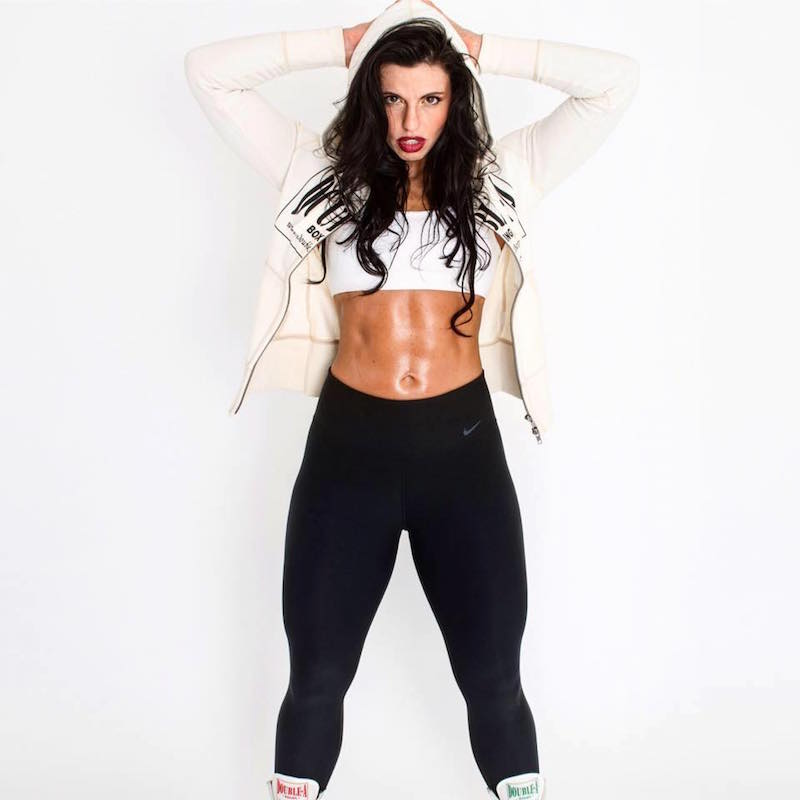 Alicia “The Empress” Napoleon, a NY-based female boxer has faced and defeated plenty of opponents in the ring — but it’s her total knockout against critics focusing on her looks that will empower women everywhere. Check out the video below for more of Napoleon’s inspiring story.

In the video featured on Allure, Napoleon explains that even as a young child she had an athletic build and a constant love of sports. Despite growing up to be a boxer, as a kid her favorite sport was baseball. Unfortunately, even though she excelled on the field, –“I was the only girl on the team and I was the only one who hit home runs out of all those boys,”– she faced a great deal of negativity from other kids. She was told she couldn’t play baseball because she was a girl, and she was often criticized for her looks, earning nicknames like “thunder thighs” and “Big Al.”

Napoleon never let the negativity hold her back from her passion, however, and now she’s happier than ever with her body and her career. “I love who I am, whether you like it our not,” she says. Moms can face a lot of body image issues and pressure to look a certain way after pregnancy, so it’s refreshing to see a strong woman in the spotlight embrace her looks just as they are.

Does Napoleon’s story inspire you? Share your thoughts in the comments.