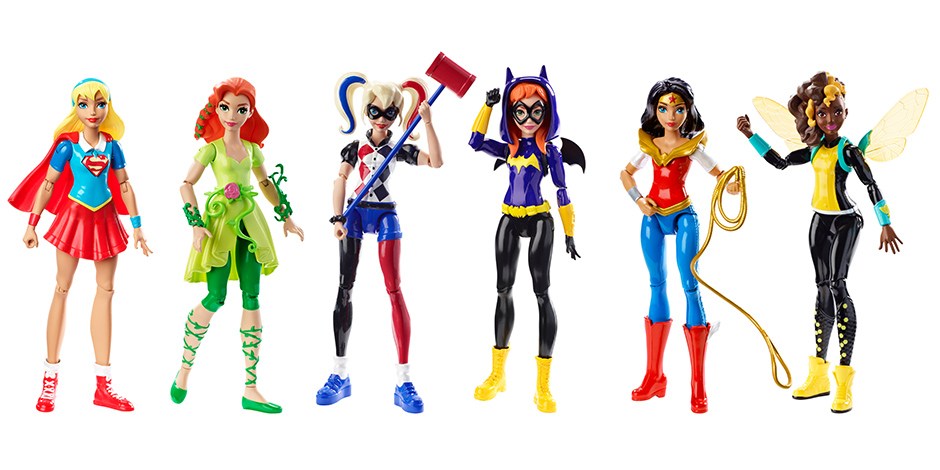 Move over Batman and Superman, Batgirl and Supergirl are taking over your shelf space. This Spring, Target will be releasing DC Super Hero Girls, a line that features the female heroes and villains from DC Comics. The gang will include Batgirl, Wonder Woman, Supergirl, Bumble Bee, Harley Quinn, and Poison Ivy. Talk about #SquadGoals…

The debut will also feature a clothing line to support the all female superhero group. Be on the lookout for the new products this coming March. 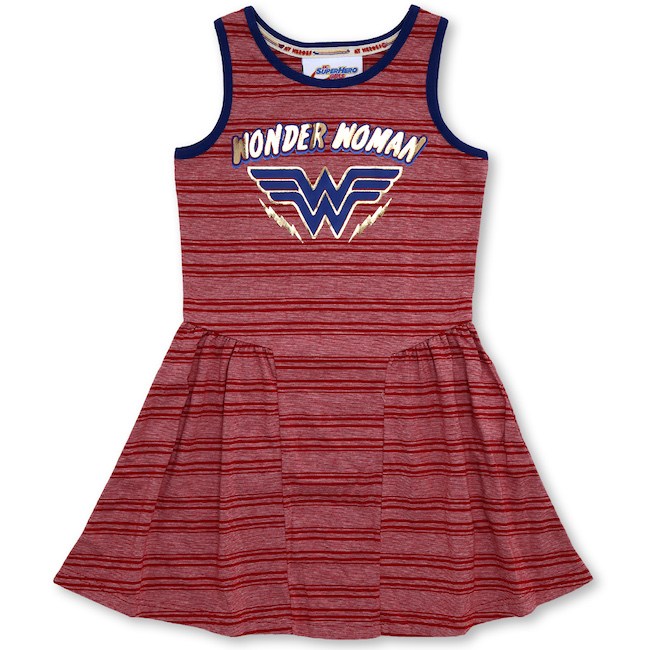 All photos courtesy of Target

Who is your favorite superhero or villain? Tell us in the comments below!