How to Find Mom Friends 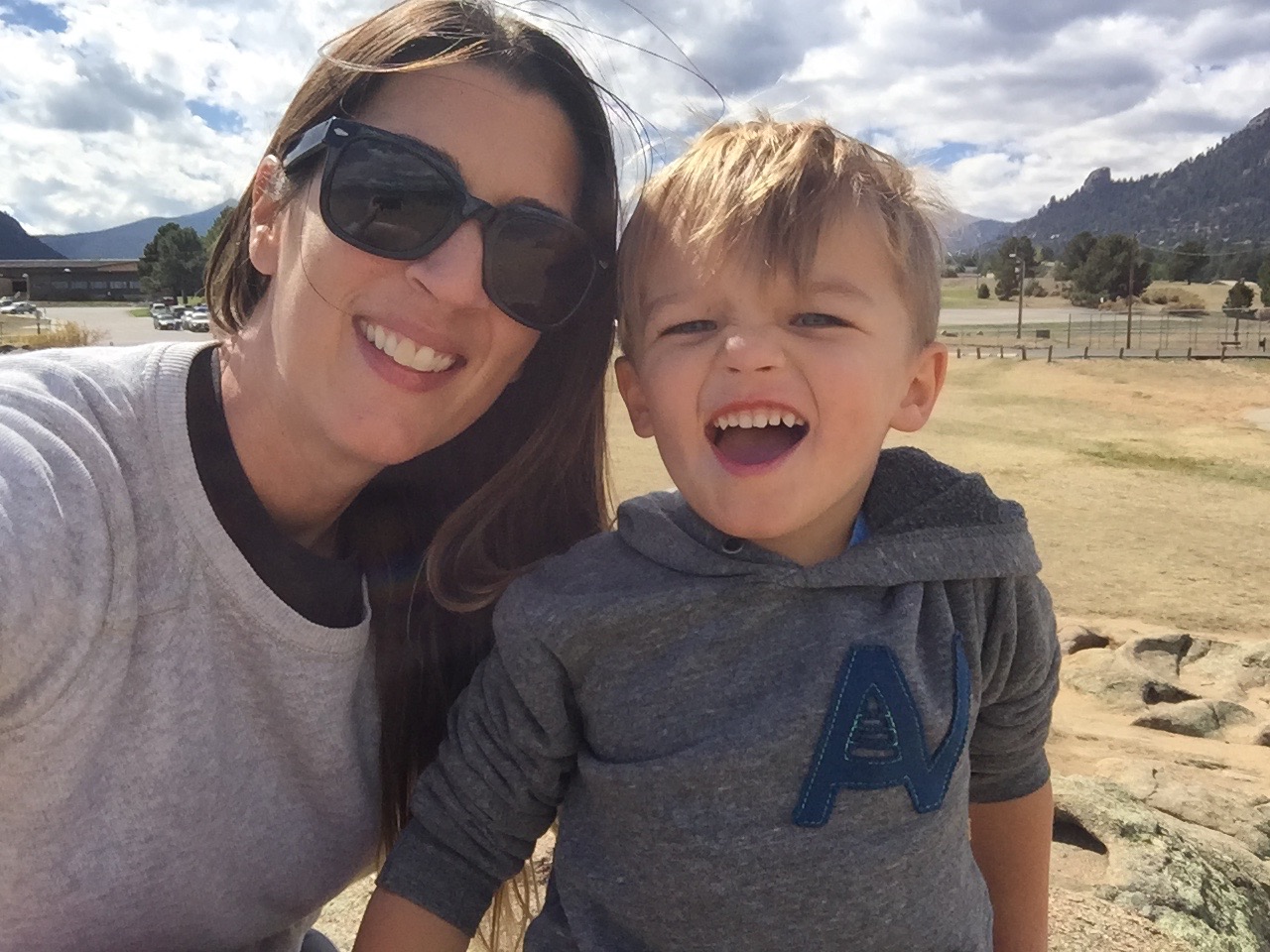 Every year my friends and I get together for our New Year Summit and share our goals for the upcoming year.  This year there was one item that was on a couple of our lists; make mom friends.

It seems like that is a no-brainer.  There are a ton of us out there having babies and yet becoming a mother, especially one that is staying home for whatever length of time, can be lonely. And if you are a twin mom, and adhering to a strict schedule, as most of us are, it can be down right isolating.

How is it that these smart, funny, cool women are lonely? We are fortunate to live in a city that is very mother friendly. There is always some sort of group or meet up for new moms and they are awesome at getting you out of the house, talking about general child rearing topics, getting some great advice, speaking to an adult, but they are not the same as having friends that you can really get into it with.

I would spend half of the time at a class looking longingly at the other mother’s and wonder “will you be my mom friend?”  And I know I wasn’t the only one.  I received just as many longing looks as I put out there.

A good friend of mine met someone at a mommy and me movie and now they are best friends! I wanted that, but I was already at a disadvantage having twins, because my schedule was a lot stricter. There wasn’t a lot of, “lets meet at the movies”, while you Ergo your one baby and I try to figure out how to breastfeed two in the movie theater seat.

Another disadvantage was, I was about a year and a half behind the rest of my friends in having kids. We would get together for the odd “mom’s night out,” and we would have great, honest conversations about motherhood, but when the night ended we often wouldn’t see each other for another couple of months, minus a birthday party or a playdate here or there.

That year in a half age gap between our kids, is all the difference between being friends that see each other always to friends that now see each other once in a while. Their kids did not want to do what mine could do, rightfully so.  Developmentally, they just couldn’t hang. Add to that, having two, made playdates even tougher.  I was always chasing one or making sure another was safe that any type of conversation was null and void.

It is depressing, going from a vibrant social life, to a woman in her thirties, desperate for a friend. Sometimes if we were out and I had a brief conversation with another mother, my husband would say “why don’t you ask for her number?” The only time that is ok for a husband to suggest getting another woman’s digits. I know he felt bad for me, and it was a lovely gesture of understanding, but it is awkward to ask for a number. Even when there is zero expectation of romance.

There was a brief moment when I was going to this particular playground where I would run into a group of moms, already friends with each other.  There kids were similar in age to the boys, all had great names and they totally seemed like my kind of moms.  But my little saboteurs had to go and change their nap schedules so I had to stop going to that playground during the times when those moms went. Back to sitting at the lunch table alone.

Gratefully, things slowly began to change. A woman, braver than myself, gave me her number in the grocery store. (it is a great place to meet people!) and she was a twin mom to boys the same age as mine. Score! Given we were in the same, at times sinking boat, getting together for play dates was easy.

Now, I can happily say I am no longer a loner. I have a great group of women, that I have become friends with, plus a really good friend just moved back into town and her daughter is the same age as the boys. And with the boys being at an age where they really only need me for a snack, some water and the occasional band-aid, I am able to go a lot more places and have a lot more playdates.

So whenever I see a mom at the playground with their child, looking longingly over at my group of friends, I try to start the conversation. Because I know how hard it is, and how desperately necessary it is to have friends with a child the same age as yours. So hang in there, new moms.  There are new friends out there, just waiting to meet you.

Here are a few fun tips to make mom friends:

Frequent the same play areas. Most moms have a park, play area they like the best and will go there around the same time each week. If you see a group of moms together, just start hovering near them. Eventually they will notice you or your proximity to them will cause your child to inevitably play with theirs. Just start talking. We are all going through the same shit so bring up something your kid did and chances are, ours did it too. Ask for her number. Then text, don’t call. Super awkward reminding someone in phone-person who you are, a text is less weird.  Make the first play date at a park. You don’t want your potential mom friend to come over only to have your kid, shove her kid because he used your kid’s toy du jour. A playground is neutral playing field and will allow you to get to know each other Remember, this phase doesn’t last forever. The older they get, the easier it is to meet people. I’ve been told once they start school, our calendars will be chock full of playdates and the rare “mom’s night out” with your new friends.

I am an East Coast girl living in sunny California.  My life took a 180 once I gave birth to twins. I have spent the last couple of years trying to navigate the waters of parent to twins without any lifevest.
MORE FROM Kate:
http://www.kidskillcoolness.com/summer-reading/, http://www.kidskillcoolness.com/becoming-mom-twin-birth-story/
Red Tricycle > Spoke Contributor Network > How to Find Mom Friends