Finding the Right Balance: The Role of Risk-Taking in Child Development 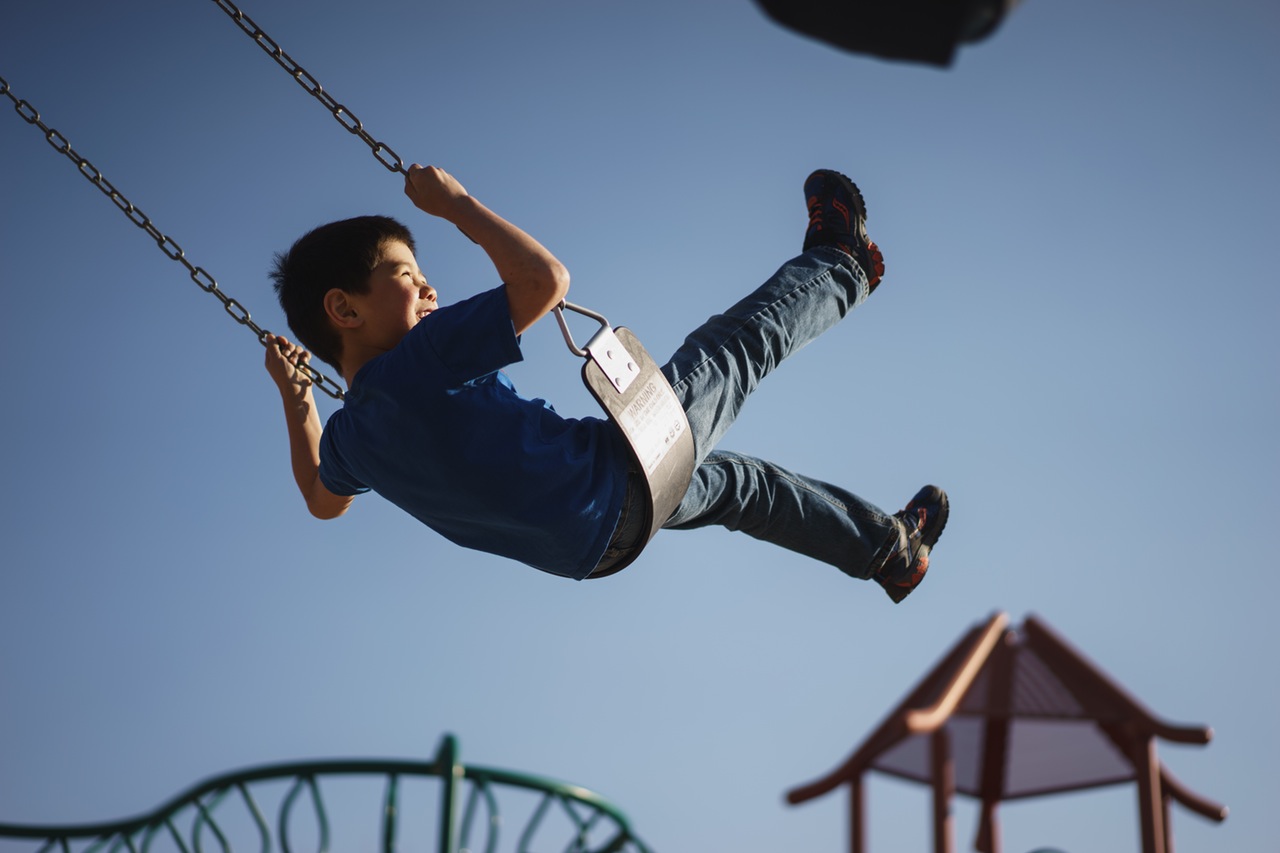 As the mom of two young boys, I have had to come to terms with a certain amount of risk-taking over the past few years. Now, I don’t mean anything crazy, but it does seem that certain children, regardless of gender, seem to love testing the boundaries of what is safe. Maybe your children are like this too. They love to climb on everything, jump off of anything, go fast in almost any form or fashion, and test the limits of their physical space. My experience with my boys prompted me to consider what this risk-taking behavior is all about. Luckily, there is some good research out there to help understand kids’ seemingly innate need for risk.

A recent analysis of 21 studies of this topic revealed some interesting results. Kids who engaged in more “risky” play were found to be more active, and perhaps most interesting, were more socially and psychologically healthy. They also found kids involved in risky play had no higher rate of injury than other children. The “risky” play identified by the researchers involved activities that included playing at heights, playing with potentially dangerous items (e.g., water or fire), going fast, and rough-and-tumble play.

With these findings in hand, the researchers are now trying to figure out why risky play seems to offer such benefits. They theorize that much of the risky play helps children develop a strong sense of their own body, how it works in the world, and its limits. This may affect their psychological development as well. If parents protect them from unreasonable risks, but offer them some leeway in regards to tolerable risk, then the kids come to understand that the parents trust the child’s ability to keep themselves safe (at least to a point). One researcher describes it this way,

“And though it may seem counterintuitive that children given more leeway don’t seem to experience more injuries, other work has found similar trends. If a child feels confident enough to get up high, that’s probably because they feel confident at that height and probably aren’t going to fall.”

Of course, this research comes on the heels of a trend in parenting over the past decade that has promoted the case for protection, and some would argue the overprotection, of children. The authors of the risk-taking studies reiterate that reasonable risks are the key to understanding these findings. They are not encouraging parents to let their young children roam freely and not monitor their activities. Instead, parents can closely observe their children and their abilities to gauge what seems like a reasonable risk.

I have seen this first-hand in my experience with two young boys. They each have their own individual skills and abilities when it comes to physical risk-taking. My toddler, while somewhat small for his age, is quite coordinated and so I allow him to climb on playground equipment that seems “risky” for his two-year old body. I’m sure I have gotten some disapproving glances at the playground, but I feel confident in my (and his) ability to judge what he can do. Of course, I always stay close by just in case he were to slip.

The ironic issue of this research emerging on risk-taking, is that equally compelling research is also coming out on the destructive effects of “helicopter parenting.” Although this research has yet to prove a causal link, the correlations between hovering, overly intrusive parenting and poor outcomes like depression, anxiety, and lack of self-reliance are strong enough to make us pay attention.

Of course, the realm of physical risk-taking and the realm of decision-making about life choices are two different arenas. However, I would argue that overprotection by parents in one arena may lead to helicopter parenting in the other. It’s not hard to see how overprotecting a toddler from risk-taking could easily turn into over managing a teenager’s life, including extracurricular activities and college choices.

Overall, it seems both the issue of risk-taking and helicopter parenting comes down do, as one researcher put it, kids’ “basic psychological needs for autonomy and competence.” Kids need to feel like their choices, abilities, and skills matter. They need to develop within themselves their own ability to manage their bodies and their choices. We, as parents, can guide and support, but as with much of children’s development, we cannot do it for them. 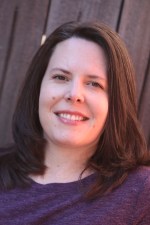 ABOUT THE WRITER Amy Webb
The Thoughtful Parent

Amy is a scholar turned stay-at-home mom of two young boys. When she's not stepping on Legos, she writes at The Thoughtful Parent. With this blog she brings child development research into the lives of parents in the trenches of child-rearing.
MORE FROM Amy:
Breastfeeding: Sometimes the Beauty is in the Struggle, Nature and Nurture: The Origins of Compassion, Bullying Prevention: Learning Tolerance
Red Tricycle > Spoke Contributor Network > Finding the Right Balance: The Role of Risk-Taking in Child Development