Paid family leave just got a huge boost in Finland thanks to women. The coalition government, which is made up of five women-led parties, just passed a new policy which gives equal paid leave to both parents––for seven months each!

Just this week Prime Minister Sanna Marin announced the new policy that allows a total of 14 months paid leave, where each parent can take up to seven months. The policy also allows for an extra month of pregnancy allowance before the parental leave officially starts. 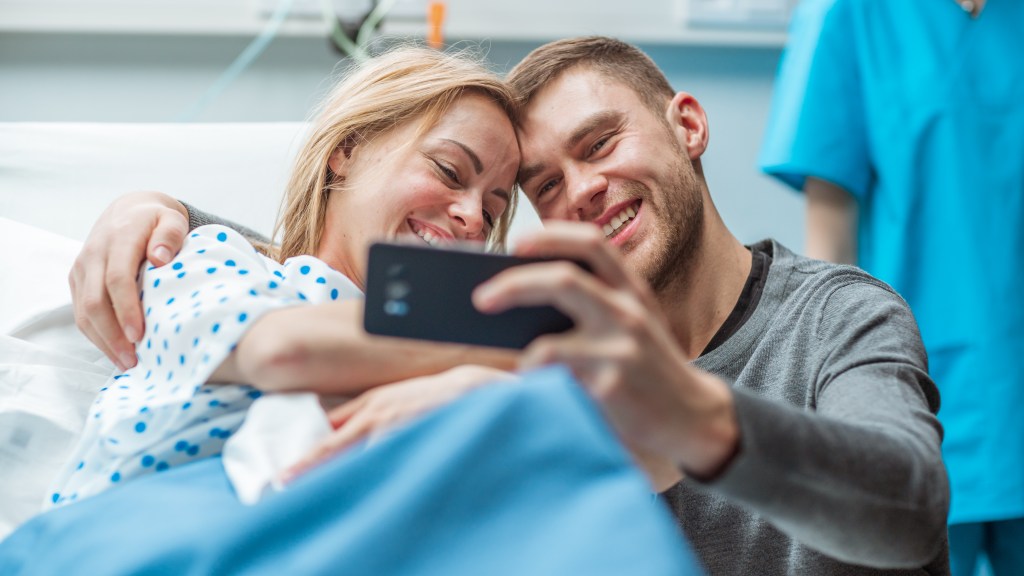 Finland is expected to institute the new policy as early as the fall of 2021. Designed to be gender neutral, it will replace the current program which only allows for four months paid leave to mothers and two months for fathers.

Additionally, parents can transfer up to 69 days of their own leave to the other parent, while a single parent has the ability to use the same allowance as a two-parent household.

With the United States currently being the only country of 31 studied by UNICEF who doesn’t provide a national paid leave for parents, hopefully the new changes in Finland become the new example for which the U.S. can follow suit.

For Dads without Paternity Leave, Dove Wants to Help—with $5,000 Grants