Fitness tracking devices can be a fun way to encourage tech-driven kids to get up and move. A new line of products, including a Fitbit wearable for kids, has just launched to help kids get more exercise.

Fitbit has just launched four new wearable devices including the Fitbit Versa Lite Edition, the Fitbit Inspire and Inspire HR and last, but not least, the Fitbit Ace 2, which is made just for kids. 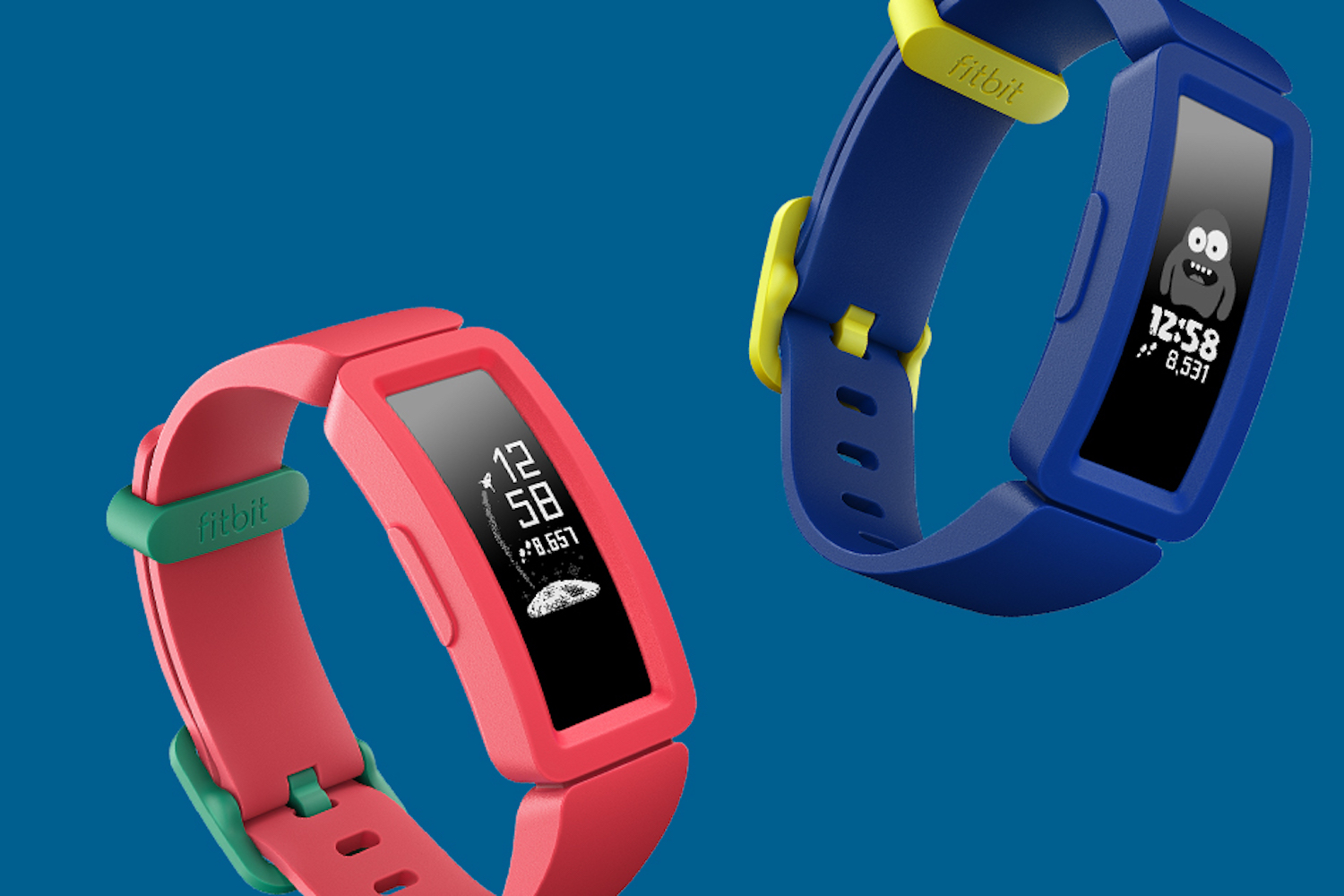 The Fitbit Ace 2 is designed for kids six and up to develop healthy habits from an early age and to encourage kids to be more active. Made with kids in mind the Ace 2 has a bumper to protect the screen and it also has a new swim-proof protection. The new version also features new animated clock faces, colorful avatars and motivational challenges to get kids moving.

In order to use the device in sync with the newly updated Fitbit app, parents will need to first create a Fitbit family account. This helps parents keep track of kids’ activities and ensure that they are getting enough daily exercise.

The Fitbit Ace 2 comes in three band colors and will be available to purchase soon on Fitbit.com.

All photos: Courtesy of Fitbit