Who would’ve known a FitBit, the wearable health and fitness device, can detect pregnancy symptoms too? David, aka YoungPTone, took to Reddit to ask a technical question about his wife’s unusual FitBit reading. Her FitBit device showed she had a consistently high heart rate, even at times of rest. While David wondered if this was a sensory problem, a community member asked if she was pregnant. An accelerated heart rate is a common symptom. Since pregnancy was a possibility, the couple took a test and (drumroll) she was! 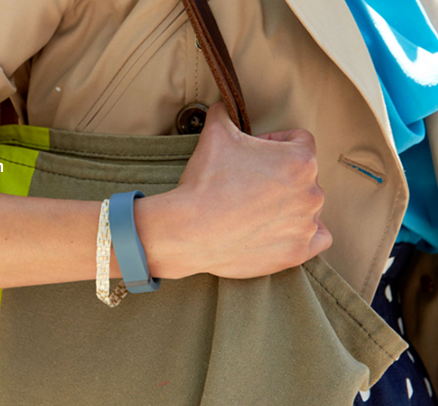 The lucky couple is expecting the little one to be born in October 2016.

What was your first symptom when you were preggo? Tell us in the comments below!