Five Ways to Keep Your Kids Safe at Public Events 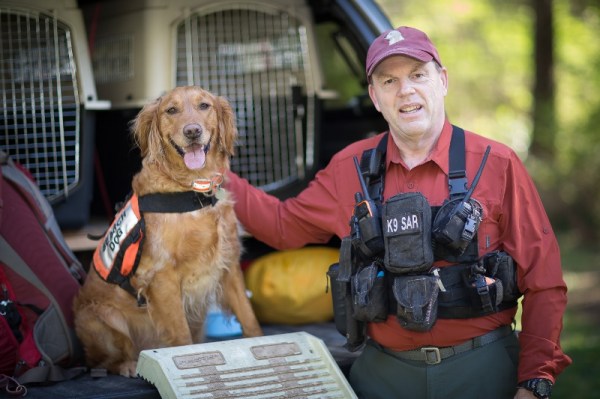 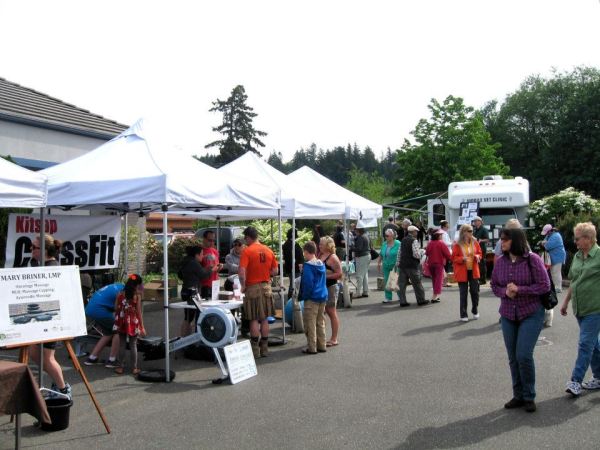 It’s every parent’s worst nightmare. They’re at a mall, or the county fair or some other community event and suddenly their child is nowhere to be seen. Even though child abductions are statistically rare, it makes sense to take a few preventative steps.

In the 1990s, parents responded to some high-profile abductions with the technology of the time—fingerprints. Sadly, fingerprinting did nothing to prevent abductions, and had the unwanted side effect of frightening our kids.

Since those days, the increased use of surveillance video at stores and malls has provided significant insight into how abductions actually happen. What we’ve learned is parents don’t need to be on red alert every time they take their children to the park, the fair or a mall. They mostly need to do one simple thing – have fun.

Be Engaged at Having Fun

The best way to protect your child is to have genuine full-on fun. Put the phone away (except for a couple of ideas we’ll mention) and commit to have a great day with your kid.

Since the days when fingerprinting was our only response, surveillance videos have become commonplace. They reveal that most abductions begin with the parent or caregiver first getting distracted and then becoming separated from the child. Predators look for such opportunities, take their lone victims by the hand, and are later seen on video quietly leading the children away.

If you are sincerely having a great time with your child, there will be little or no opportunity for a predator to act.

That said, there are always a few other things you can do when arriving at a large crowded place where you are concerned you could be separated from your child.

Take Pictures of Your Child

Snap a picture of your child in the clothes they’re wearing that day. I’ve worked the lost child booth at my local county fair for years, and you’d be surprised how many parents can’t remember what their kids are wearing when they become separated.

You can text the picture to Search and Rescue (SAR) personnel who will then know exactly who they’re looking for. They’ll know the child’s clothing, how his or her hair is st‌yled, etc. Remember: the quicker the reunion, the less chance for an opportunistic abductor to act.

Take A Photo if your Instincts Tingle

Your smart phone is also a great tool if you see someone who is acting inappropriately. It’s OK to trust your instincts. Take person’s picture. If you’re worried about a confrontation, position your child so the person-of-concern is in the background. And don’t hesitate to show the photo to authorities. A mall or fair manager might recognize the person as someone they’ve previously asked to leave. A police officer might even recognize them as a registered sex offender. Triggering the arrest of someone whose parole conditions prohibit them from being at events with kids…well…that’s a complete parental home run. A grand slam, actually.

If You Do Get Separated, Sound the Alarm Quickly

Don’t be embarrassed about reporting if you become separated from your child. SAR personnel volunteer for their work because they find it rewarding. You’re not a bother, and you’re definitely not a bad parent. But time is not your friend. The longer your child has been missing, the more acreage searchers must cover. Sound the alarm quickly and get people looking.

It sounds great to an adult mind—“Don’t talk to strangers.” But about once a year some TV station will show how easy it is to lure away a child who’s been coached about Stranger Danger. Kids of certain ages simply don’t grasp the concept of “stranger.” Instead of telling kids what NOT to do, suggest something CAN do: introduce you to any new friends they meet. Kids should learn how to do introductions anyway and this increases the chance that your child might respond to an abductor with “come meet my parents.”

Although this is a frightening topic, the news really is heartening. The best way to protect your child is to make the day a great one for both of you. Get their picture when you arrive at the park or fairground, and then relax! Years later you’ll have some great memories, a wonderful picture of a happy child, and fewer worry lines in your face. Who can argue with that? 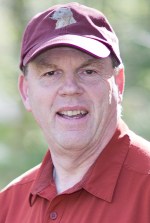 Robert Calkins is the author of the Sierra the Search Dog spectrum of books for all ages. He is also a skilled search and rescue volunteer and former media relations officer for SeaTac International Airport and Washington State Patrol.
MORE FROM Bob:
What is SAR, really?, Home School Event, Snow Safety for Dogs
Red Tricycle > Spoke Contributor Network > Five Ways to Keep Your Kids Safe at Public Events