Floating Through Yosemite with a 4-Year-Old 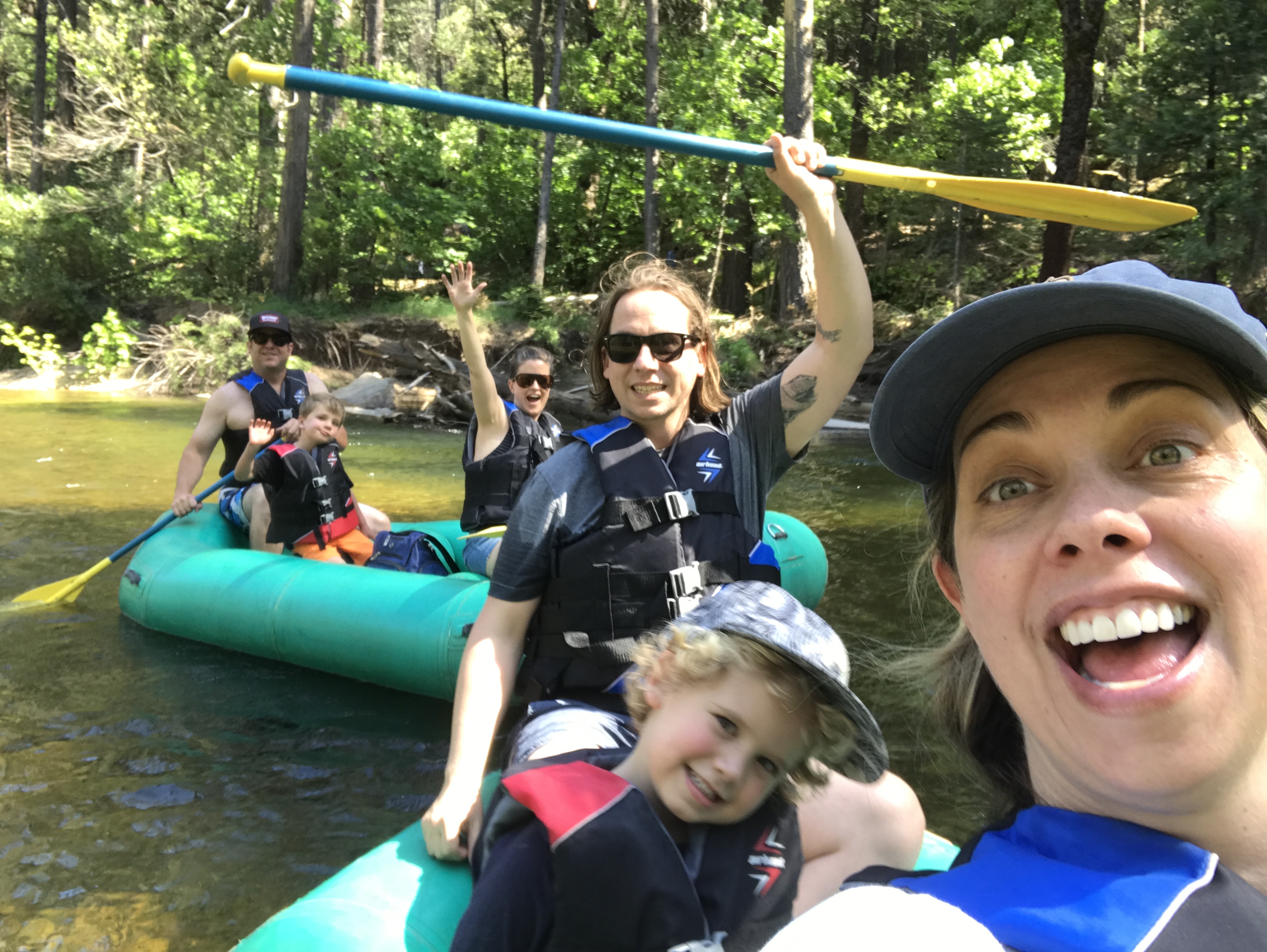 I want to shout it from the top of every city skyscraper surrounded by suburban sprawl, “Guys! It’s really easy to drive to Yosemite and river raft through the most beautiful valley in all of California!”

Really, I had no idea river rafting could be so easy. Nor did I even know it was possible in Yosemite National Park, let alone with kids. But when we were driving into the valley this summer, we saw families with young kids doing it and knew we wanted to try.

For those uninitiated to the majestic wonders of Yosemite, Yosemite Valley is a glacial valley in Yosemite National Park in the western Sierra Nevada mountains of Central California. And there’s a river that runs through it—the Merced River—where you can float and chill with your friends or family.

While staying at our favorite tented cabins in Half Dome Village, we popped over to the activity kiosk. We rented bikes in the morning, and then signed up for the rafting trip in the afternoon. After a quick group briefing with a guide, my husband, four-year-old son and I shoved offshore in one raft, while our friends did the same set-up with their four-year-old. Each adult had a paddle—dads in back, moms in front—while our kids just sat in the middle, taking it all in.

Of course, there were life jackets for everyone, plus we brought a backpack with snacks to picnic at beaches along the way. With the sequoia breeze in at our backs, we floated along the calm waters and it was straight-up magical.

Reserve your trip at an activity kiosk inside the park—they book up fast. So once you’re there, do it early or the day before. We reserved ours day-of at the recreation kiosk in Half Dome Village where we were staying. Adults and children are $28.50 per person. Two capable paddlers are required per raft, including at least one adult per boat, and children under 50 pounds are not permitted in rental rafts with a limit of  two to four people per raft.

You won’t believe your eyes for three hours straight as you take in the most amazing views of Half Dome and Yosemite Falls. It’s as if these stunning sights just follow you as you float through the valley. The three-mile float down the Merced River takes you under four historic bridges—including Sentinel Bridge and Swinging Bridge.

Pull off for a pit stop at any of the beaches along the way. Housekeeping Camp beach and some of the little sandy islands in the middle of the Merced River were our favorites.

The best part when you rent rafts from the outfitters is you get a shuttle that picks you up at the end of your ride. They help you take your raft out of the water, and you just hop on a shuttle full of happy rafters to return to where you started. All in all, it’s very little heavy-lifting and just some serious chilling. 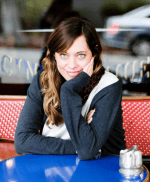 ABOUT THE WRITER Shannon Randall
A TOTAL TRIP

Shannon Randall is a writer and mama living in the foothills of the Angeles National Forest with her husband and son, plus the occasional neighborhood coyote, raccoon or mountain lion. She writes about life in L.A. and travel with and without kids on her travel blog, A TOTAL TRIP.
MORE FROM Shannon:
A TOTAL TRIP
Red Tricycle > Family Travel > Family Vacation Ideas > Floating Through Yosemite with a 4-Year-Old