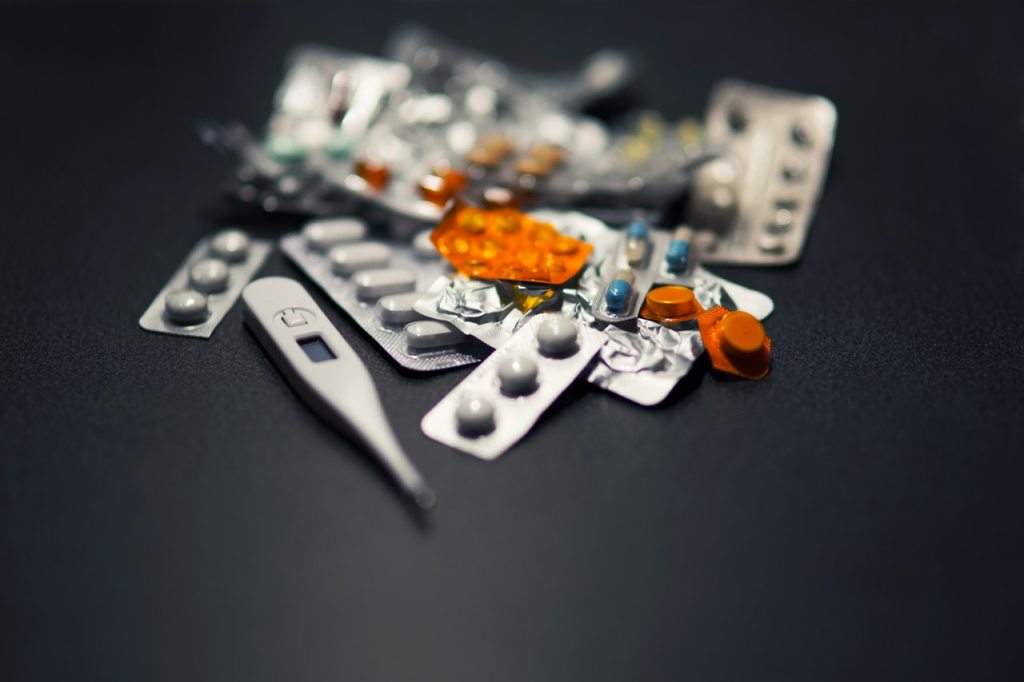 Fevers, stuffy noses and coughs aren’t fun, especially because you can never take a sick day from parenting. Unfortunately, it looks like flu season has landed early this year, but there’s still time to prepare.

According to the Center For Disease Control and Protection, flu season has officially begun. While flu season typically begins in mid-December and continues through January and February, the CDC’s weekly flu reports are showing that patients have already been reporting flu-symptoms since the end of November. Not only has the season started early, but factors indicate that it will be a particularly hard-hitting season. Australia and the rest of the southern hemisphere, which experiences its flu season during our summer months, experienced record high numbers of flu cases this year, a good indicator of what’s to come.

The only thing worse than taking care of a sick child is being sick yourself at the same time, that’s why prevention is key for the whole family when it comes to flu season. While the flu vaccine was only 10% effective against the main flu strain H3N2 in Australia, experts still urge everyone to get their flu shots. “Even if the vaccine is only 10% effective against H3N2, the vaccine does protect against other strains that are circulating,” Martin Hirsch, an infectious disease physician at Massachusetts General Hospital in Boston and the editor-in-chief of the Journal of Infectious Diseases told USA Today. “The most important thing is still to get your flu vaccine.”

Proper hand washing is also important to stress to help minimize germs, especially with young children. Always wash hands before eating and after using the bathroom or changing diapers. Check out this full guide from Consumer Reports.

Has your family received flu shots this year? Tell us in the comments below. 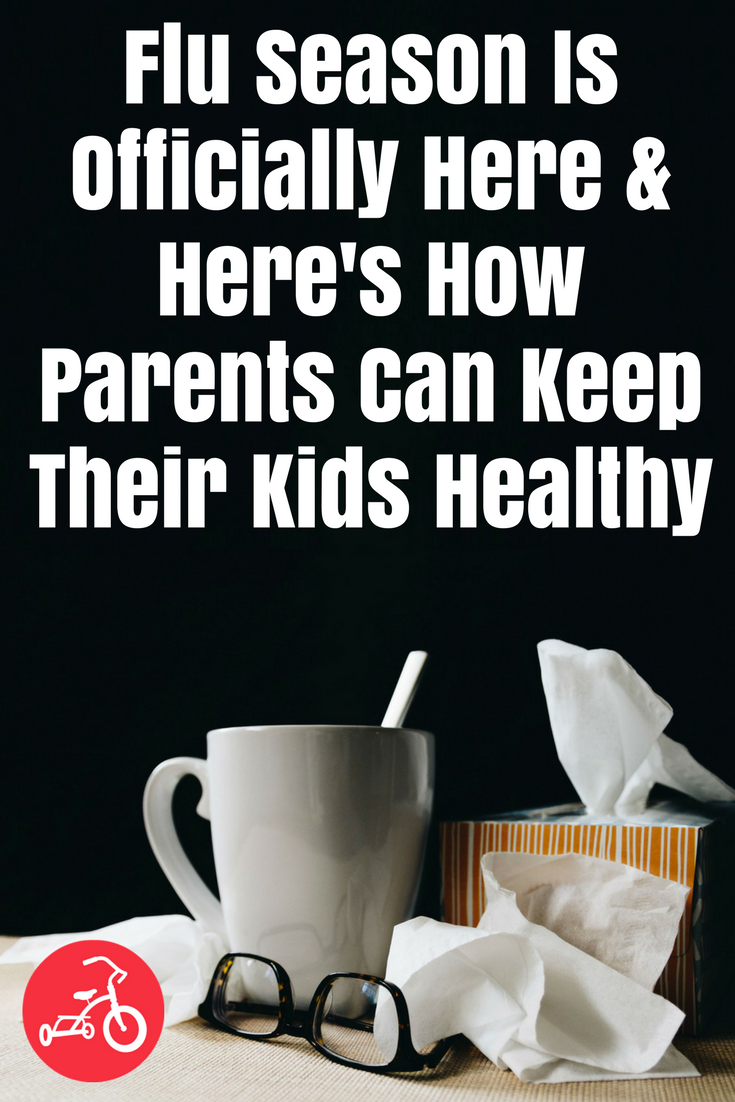