Flu Shot or Nasal Spray: Which Flu Vaccine Is Better for Kids?

When given the choice between a shot and anything else, kids will almost always choose “anything else,” but when it comes to the flu vaccine, trading in the needle for the nasal spray might not be the best idea. A new study recently examined which flu vaccine performed better for kids.

While theU.S. Centers for Disease Control and Prevention recommend the nasal spray for the 2018-2019 flu season, a new study by the American Academy of Pediatrics (AAP) confirmed that the nasal spray was not as effective at preventing the flu in kids when compared to the more traditional flu shot. 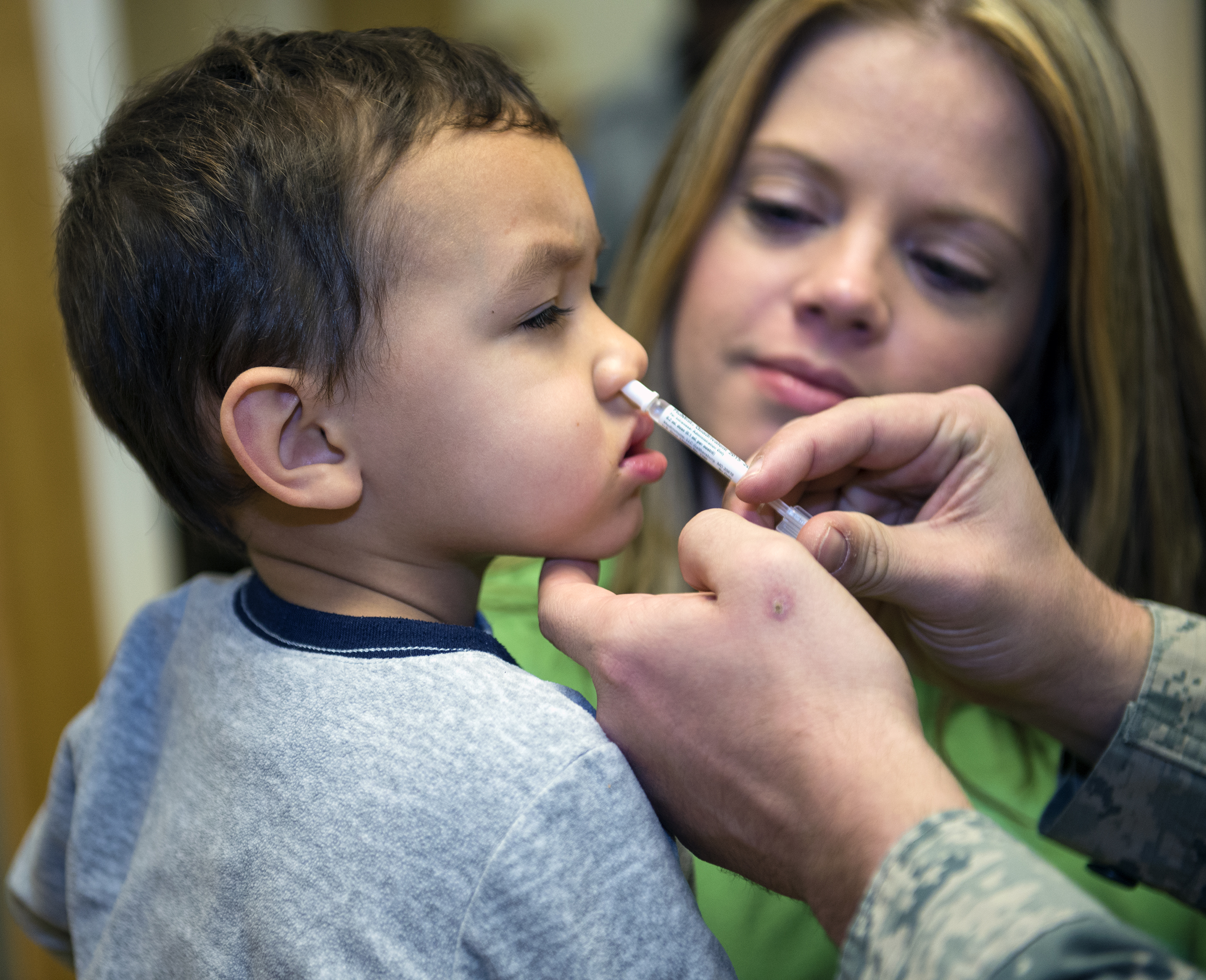 Originally introduced for use in 2003, the live attenuated influenza vaccine, or LAIV nasal spray as it’s more commonly called, has been both embraced and opposed by experts. While it was most recently recommended during the 2014-2015 flu season, pediatricians had opposed its use in the years since, noting that the LAIV was less effective than the traditional flu shot.

In this most recent study, the AAP examined data collected from five different studies from 2013 to 2016, conducted on over 17,000 patients aged two to 17 years. Researchers found the flu shot was 67 percent effective in preventing the H1N1 flu strain in kids, while the nasal spray was only 20 percent as effective. 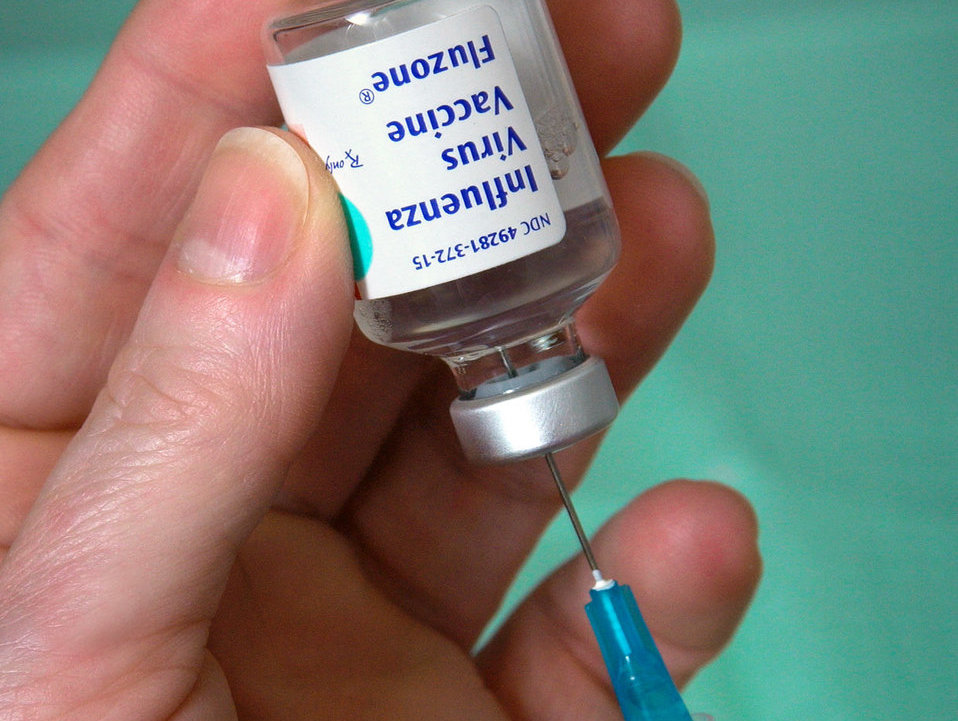 While the AAP and the CDC have both approved the use of the nasal spray for the current flu season, complete data for the current flu season is obviously not yet available, so the efficacy of the 2018-2019 LAIV nasal spray formulation remains to be seen. As such, the AAP recommends that kids should get the flu shot if possible, considering it the “first choice for children.”

*Editor’s note: This story has been updated to more accurately reflect both the research period and specific data points used in this study.