Traveling can be a big investment, especially with the addition of kids so when you plan that family vacation you want to make sure you’re getting your money’s worth. Now Fodor’s is making planning a little bit easier with the first Fodor’s Travel Awards.

Influential travel guide publisher Fodor’s has just launched their first annual awards for all things travel, including the Best and Worst Airports in the nation. Bad news for travelers headed to Disneyland and the new Star Wars: Galaxy’s Edge, as Fodor’s has ranked Los Angeles International Airport (LAX) as the worst in the nation. Luckily another Los Angeles area airport is at the top of the list. 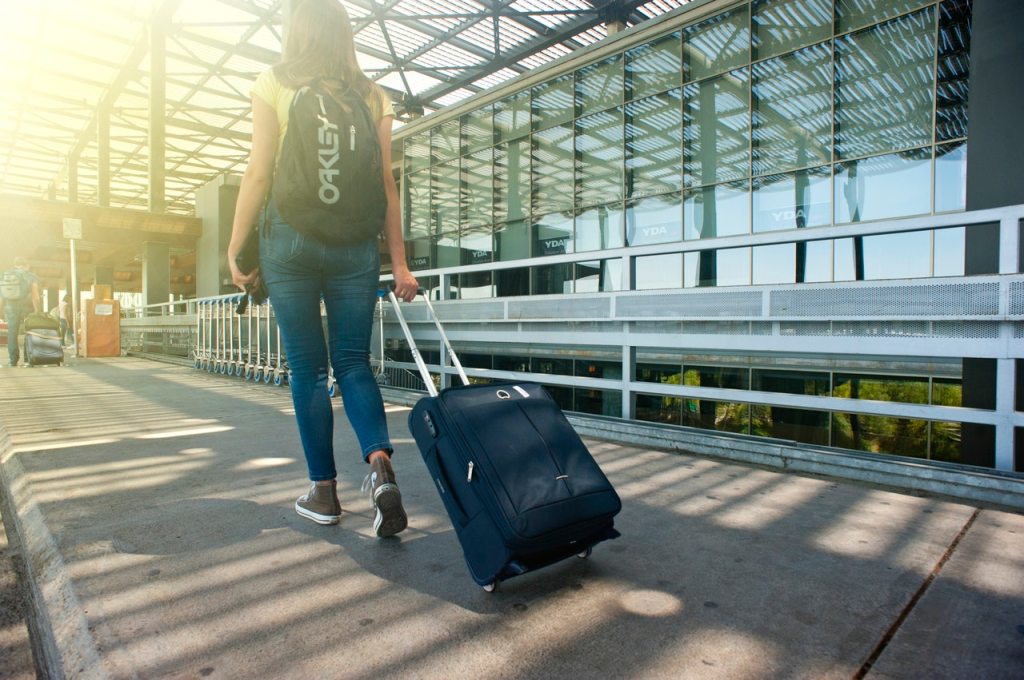 The Hollywood Burbank Airport has been named the best in the nation by Fodor’s. “Burbank is an airport free of most of the hassles that take the fun out of travel plans,” Rachael Levitt, managing editor of Fodor’s Travel, said in a press release.

The inaugural Fodor’s Travel Awards covered several other areas of travel as well, including airlines. Delta Air Lines was named the best airline overall, while the best airline for traveling with kids is Qatar Airways.