Food Poisoning Expert Reveals What He Never Eats, Including Something Many Kids Eat Daily 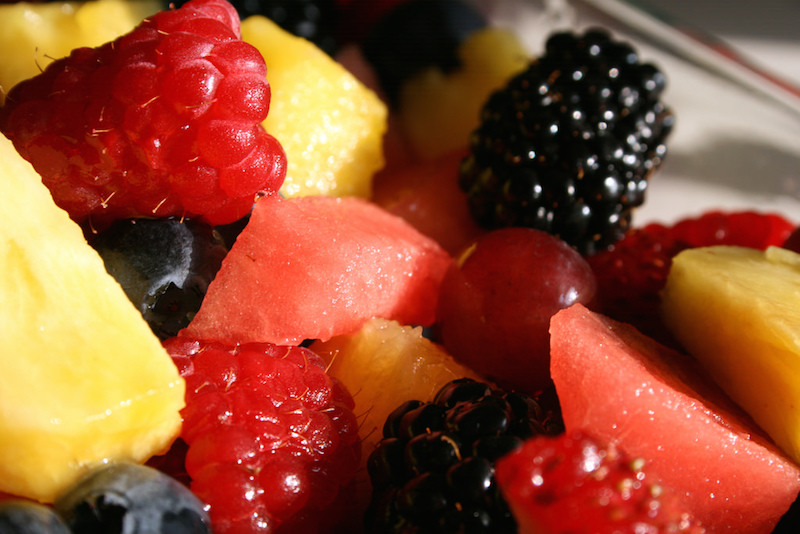 Food poisoning is pretty much the worst, especially when kids are involved. While throwing up at one point or another is an inevitable part of childhood, anything you can do to put it off just a little longer is worthwhile. Check out what one food poisoning expert had to say about the foods he absolutely avoids at all costs.

Bill Marler, an attorney with 20 years of experience litigating food poisoning cases, including recent lawsuits against Chipotle, was cited in Business Insider for the top six foods he will never eat. While a few of them, like raw oysters, rare meat, and uncooked eggs, aren’t exactly on any kids’ menus, one item is a staple in many family households: Pre-cut and pre-washed fruits and veggies can make healthy snacks and side dishes easy to grab and go, but according to Marler the convenience isn’t worth the risk.

Marler told BottomLine Inc. that he avoids pre-cut and washed produce “like the plague” because with so much handling by others, the risk of contamination is much higher. Instead he buys produce in smaller amounts and cuts and washes it himself, using it all up within a few days.

Will you still buy pre-cut produce after reading this? Share your thoughts in the comments.