For the First Time, Women in Their 30s Are Having More Babies 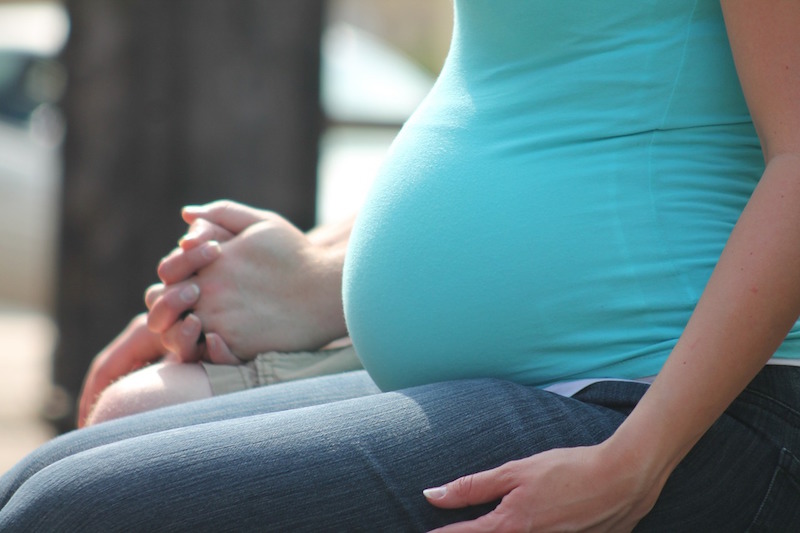 A big question many women and couples face is when to have a baby. While there is no magic number and the right time is different for everyone, the age most women become moms is facing a shift across the country. For the first time in U.S. history women in their 30s are having more babies than younger women.

In addition to more and more women and couples holding off on parenthood until later in life, the change can also be accounted to a continuing drop in teen pregnancies. While the majority of births were by women in their 30s, the average age when women have their first child is still below that mark at 28. Overall, the birth rate is down slightly from last year at 62 births per 1,000 for women ages 15 – 44.

What age did you have your first child? Share your own experience in the comments.

Red Tricycle > Uncategorized > For the First Time, Women in Their 30s Are Having More Babies