Ford Just Recalled Over 1 Million Vehicles. Is Yours One of Them?

Do you own a Ford F-150? If so, you need to know about a major Ford vehicle recall of 6-speed automatic transmission vehicles for an unintended downshift safety risk. This recall affects 1.48 million vehicles in North America. This includes 1.26 million in the United States and an additional 221,000 in Canada. Representatives from Ford Motor Company did not immediately respond to Red Tricycle’s request for comment.

Along with this recall, Ford Motor Company also announced two other recalls: one for select 2017 to 2019 Lincoln Continentals for door latches that may fail to engage and select 2019 Ford Mustang, Lincoln Nautilus and Lincoln Navigator vehicles for blank instrument panel cluster assemblies. 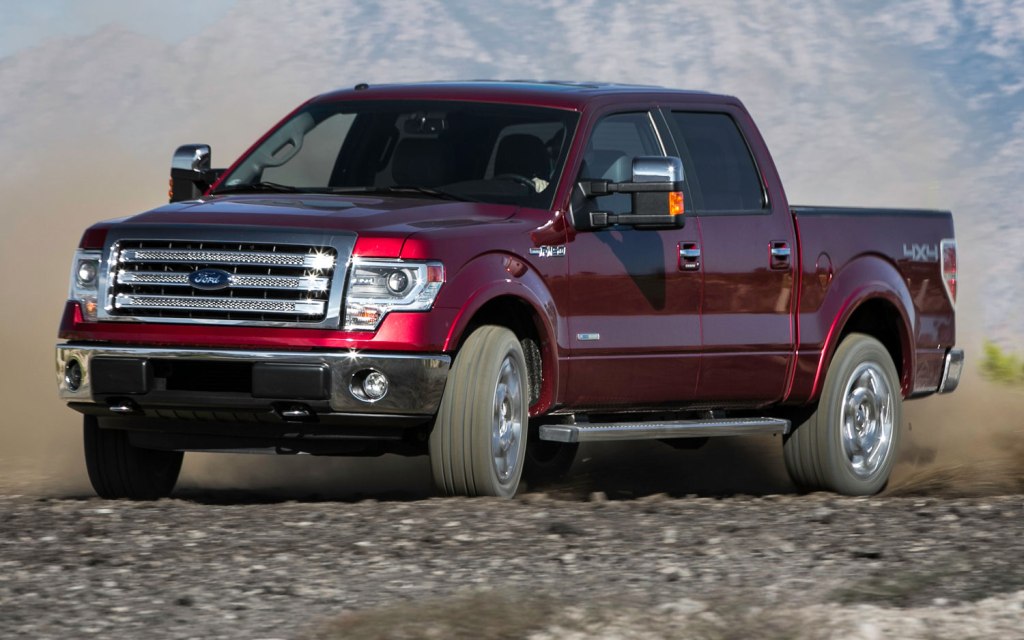 Why the F-150s Trucks Were Recalled

According to a press statement from Ford, the vehicles may “experience an intermittent loss of the transmission output speed sensor signal to the powertrain control module, potentially resulting in a temporary, unintended downshift into first gear.” This can result in loss of vehicle control.

As of now, there are five reports of accidents resulting from this problem. Out of the five accidents, there is one potentially related case of whiplash.

How to Tell if Your Ford Was Recalled

Again, this recall only includes 2011, 2012 and 2013 Ford F-150 trucks manufactured at the Dearborn Assembly Plant and Kansas City Assembly Plant between the specified dates.

If you’re not sure whether your F-150 is included in the recall, contact your Ford dealer immediately.

What Ford Owners Can Do

Contact your Ford dealer for an update to the powertrain control module software immediately. Failure to do so may result in a serious crash safety risk.

Which Chicken Nuggets Have Been Recalled? There Are 3 Active Recalls Right Now

Red Tricycle > News > Healthy Families > Ford Just Recalled Over 1 Million Vehicles. Is Yours One of Them?