Ford issued a recall for nearly 2.2 million vehicles in the U.S. from model years 2011 to 2016 to replace faulty door latches, which can become unlatched while driving. 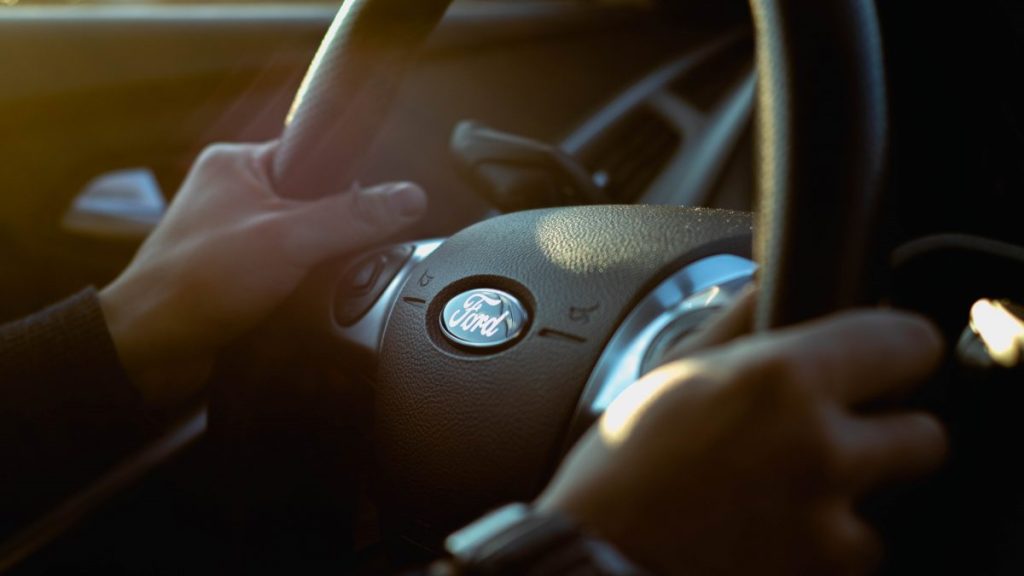 The recall, involving numerous models of Ford and Lincoln sedans, crossovers, and vans, covers vehicles that were recalled in 2015 and 2016 for the same issue but may have not had all of the latches replaced or, if they were replaced, it may have been done incorrectly.

The recall population was determined based on a Ford investigation that found that some latches were not replaced or replaced correctly during recalls 15S16 and 16S30. Ford will be providing the means for the customers to self-inspect and report via a website or an inspection at a dealership to determine if the door latches were replaced correctly.

Owners can inspect the latches on their vehicle and submit the latch date codes online to see if they need to be replaced. They can also bring their vehicles to their local Ford dealer where they can have the latches inspected.

Ford will replace defective latches free of charge. Ford owners can contact Ford customer service at 866–436–7332 or check the NHTSA recalls website to see if their vehicle is involved in the recall.

Lean Cuisine Recalls Products Due to Misbranding and Undeclared Allergens